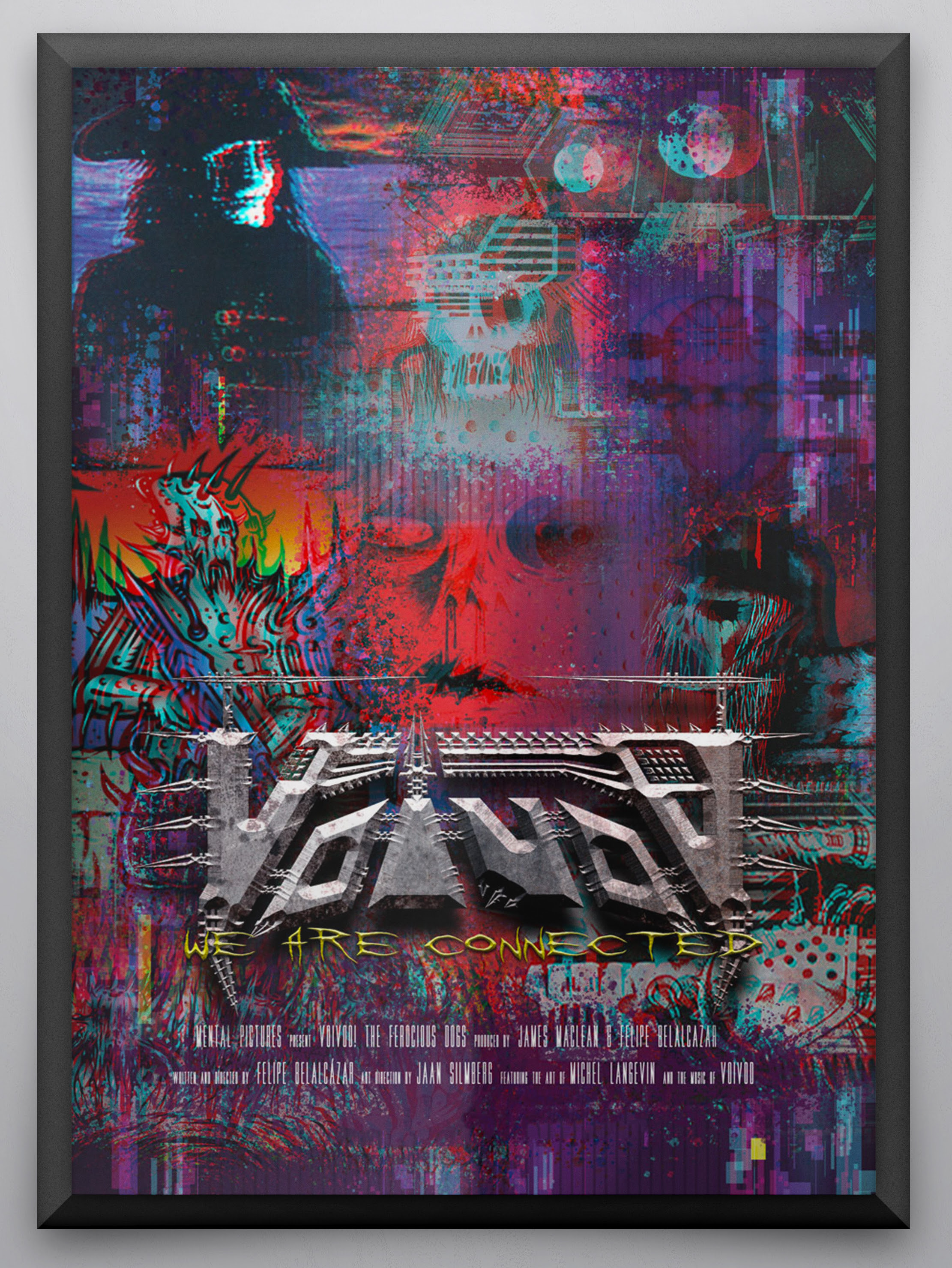 From unlikely origins in northern Québec at the height of the Cold War, Voïvod’s post-apocalyptic sci-fi aesthetic fuelled by a youthful obsession with their instruments took them from underground success to sharing tours and stages with Iron Maiden, Rush, and Metallica. There were, of course, high and lows throughout those 40 years, from major-label support and Billboard recognition to seismic line-up changes and an event many critics claimed to be the end of Voïvod: the death of co-founding guitarist and composer Dennis “Piggy” D’Amour.

Voïvod have now joined forces with metal film director Felipe Belalcázar to make their official documentary, We Are Connected. “We have worked with Felipe in other projects and we have a mutual understanding of Voïvod’s story,” says Michel “Away” Langevin. Exclusive interviews and archive access combined with Away’s artwork will take you on a sci-fi, thrash-metal journey into the Voïvod dimension. “We managed to film about a quarter of the interviews planned before the pandemic hit in March 2020, and plan to resume production once cross-border restrictions are lifted,” adds Felipe. 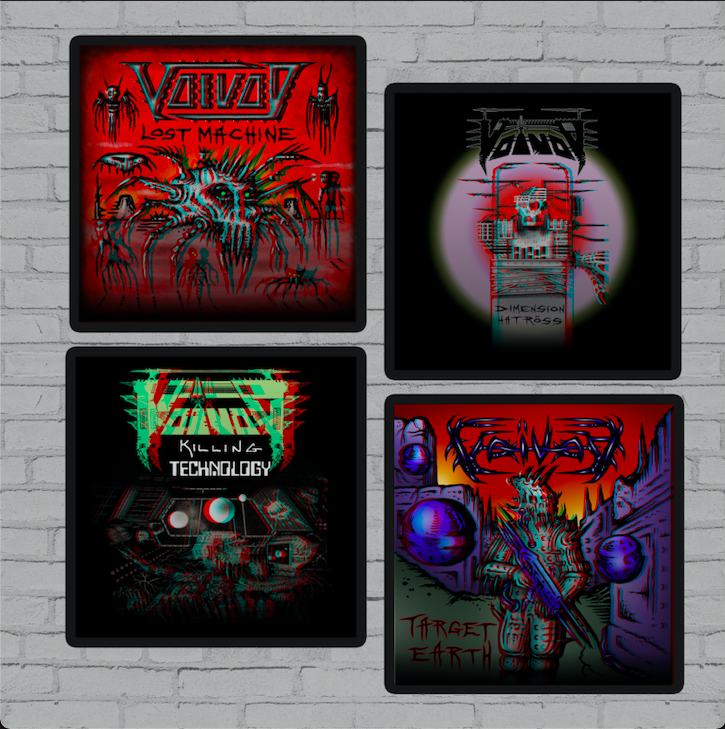 Among the perks offered, Voïvod fans will have the opportunity to get exclusive, limited-run art prints signed by drummer Michel “Away” Langevin, in true Voïvod fashion, anaglyph (3D) album and film art for their wall, and a video download of their set at the 70k Tons of Metal cruise in 2018 (preview below) Voïvod’s crowdfunding campaign will run from July 6th to August 15th 2021, with shipping expected to begin in the last week of August. Be sure to visit the Kickstarter page for all the details.

Click the image below to watch ‘Killing Technology’ live from 70,000 Tonnes of Metal. 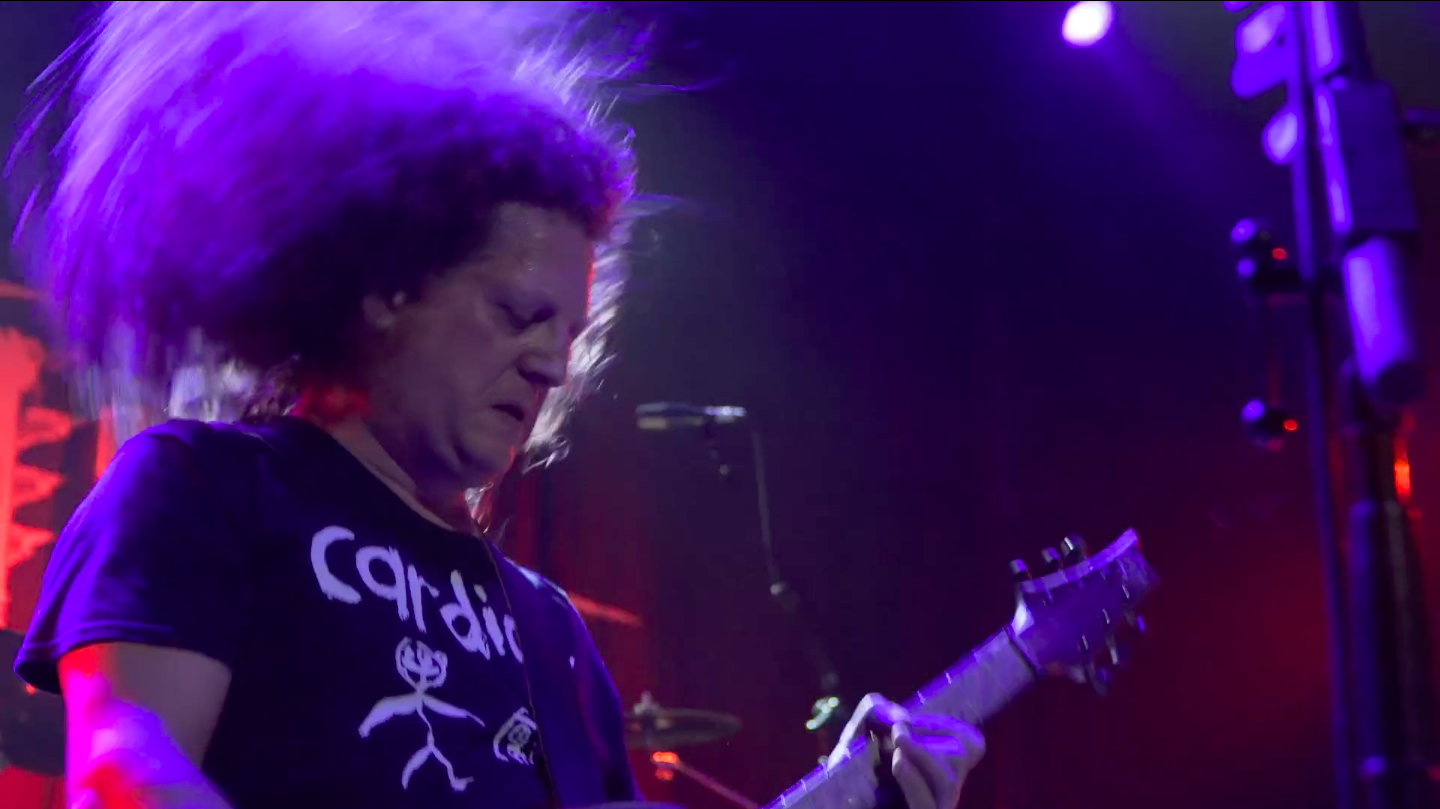 The band and management, along with past members Jason Newsted and Eric Forrest, fully endorse the making of We Are Connected. Director Felipe Belalcázar has a proven record of delivering quality productions to millions of metal fans around the world, most recently the critically-acclaimed Chuck Schuldiner documentary DEATH by MetaL.