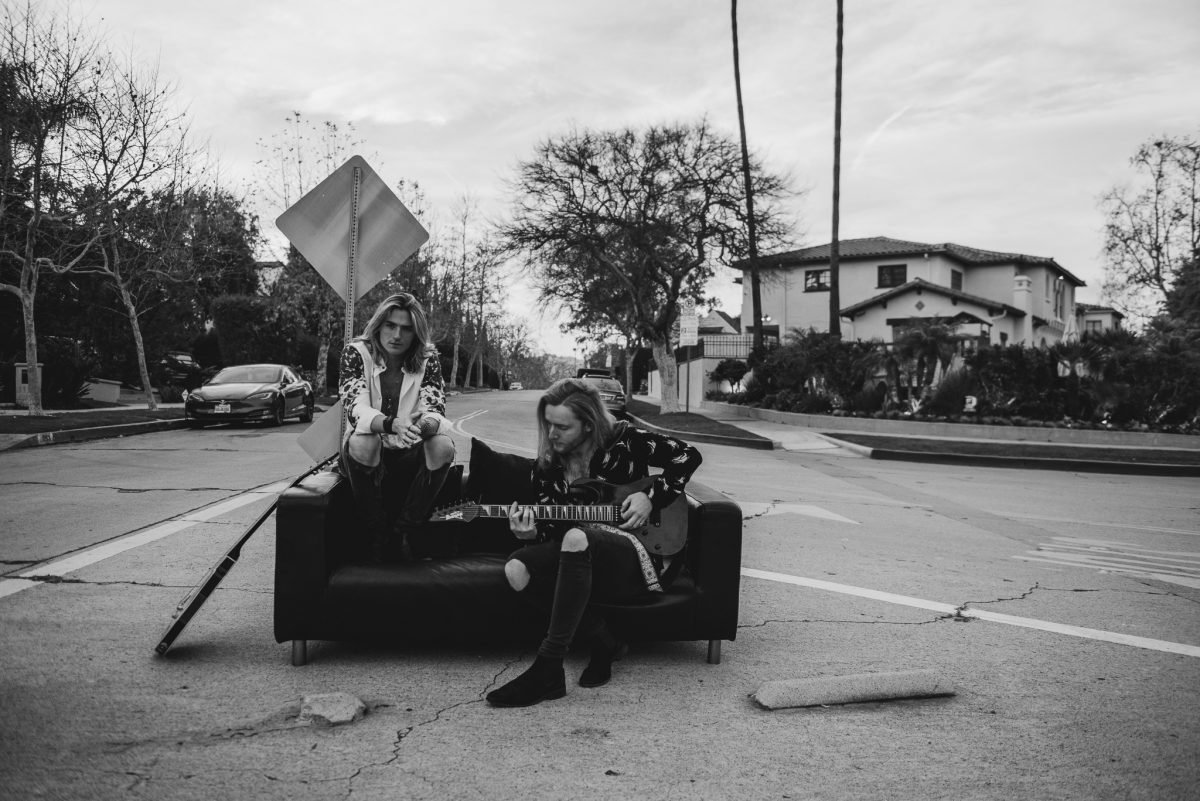 VOILÀ – an LA-based pop-rock duo – have today released a powerful new single “Therapy”, the second release of their year following up on last month’s release “Drinking with Cupid”

“Therapy” speaks to those messy post-break-up feelings, while also serving as a reminder for young people to get the help they need to address their mental health. By stripping away the toxic masculinity notions that you can’t show your emotions and seek outside help, Luke and Gus are attempting to destigmatize therapy for young people across the board, particularly relevant heading into Mental Health Awareness Month in May.

Luke and Gus shared some words about what the song means to them:

Therapy is a song that highlights our missing pieces. We all have them but it’s the moment that we lose someone we love that we realize that they may have just been a stopgap for our own insecurities all along. This song highlights the angst associated with losing our safety net – “How did we go from being the perfect two to strangers in a room.”

About VOILÀ
Luke Eisner and Gus Ross make up the L.A.- based pop-rock duo, VOILÀ. Respectively from Wisconsin and London, the two combine authentic production, emotive vocals and magnetic lyricism as a duo. With over 15 million streams on their music to date, their music has seen the tops of Spotify & Apple playlists and Shazam charts. After success on Spotify and BBC radio, the band drew eminent praise from the likes of Billboard, Pandora, Ones to Watch, and more. In the past two years, they have supported the likes of Kesha, The Fray, X Ambassadors, and Walk the Moon. Luke is also the lead in the Netflix romantic comedy, “Tall Girl,” produced by

McG. They currently have songs in play with multiple major label artists and have over 800k combined followers on band and individual accounts