This new name on the scene has its roots firmly in the New Wave of Swedish Death Metal and now Vittra is about to shake things up with their debut album.

Beginning mid-2017 with David Döragrip, the former Helvegen vocalist and guitarist Johan Murmester (ex- Nattas) got together to start a new project. In 2018 Alex Smith joined on drums along with bassist Gustav Svensson, at which point the band were ready to work on their first music.

Being inspired by bands such as Dissection, the early days of In Flames along with Megadeth and At The Gates, Vittra is ready to put their own take on these classic bands as they push things forward and make their own mark on the scene.

The four-track EP opens with ‘Necrotic Apocalypse’ and straight out the gate, you know that Vittra means business as the guitars begin a choppy assault that is furthered by slicing riffs and erupting drums. Over the top of that is a traditional Swedish Death Metal style vocal rounding off an impressive sound.

The riffs continue to impress as they attack relentlessly on the second track ‘Modest Charade’ which has a slower paced start but in many ways, this allows the true weight of the vocal to take the fore. You can almost hear the Megadeth influence in this track at times, but this is not an imitation. The solo is stripped back but packs a stunning punch and the drums whilst subtle at times, rattle through your skeletal system taking chunks from the structure.

‘Cloudbreaker’ ramps up the riffage again as the pace speeds up and every aspect of the band is turned back up to 10. Whilst this may be track 3 of a new bands career, it feels more like the next album of their discography as Vittra have clearly found their sound and approach to what they want to record.

‘Wardens of the Grove’ closes the EP in impressive style, with crashing drums and searing guitars that are behind that Swedish vocal that we have now become accustomed to through the other tracks. There is an ease to what appears in front of us that is usually put with bands of many more years.

There is no doubt that Wardens is a very good debut EP and is one that leaves you yearning for more music. To say that this is a debut seems ridiculous when you hear how good this EP is. 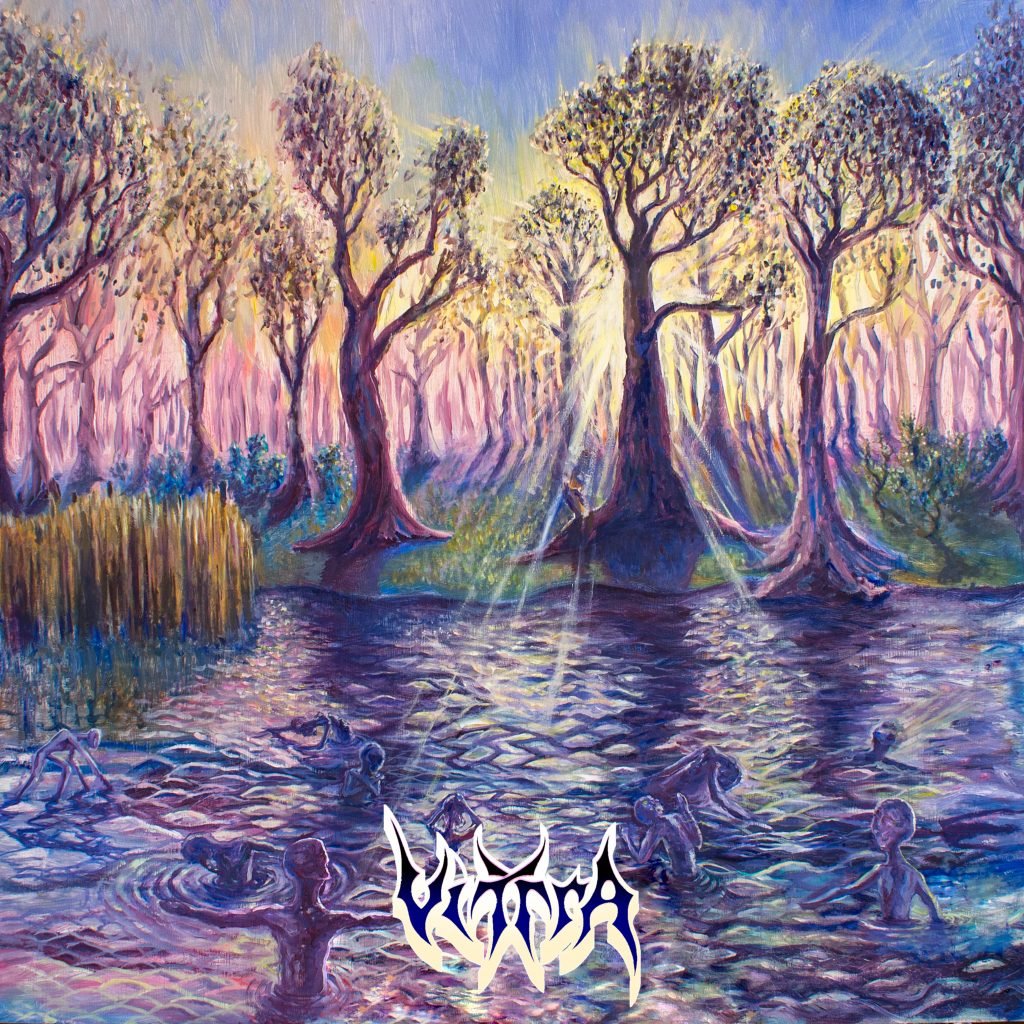