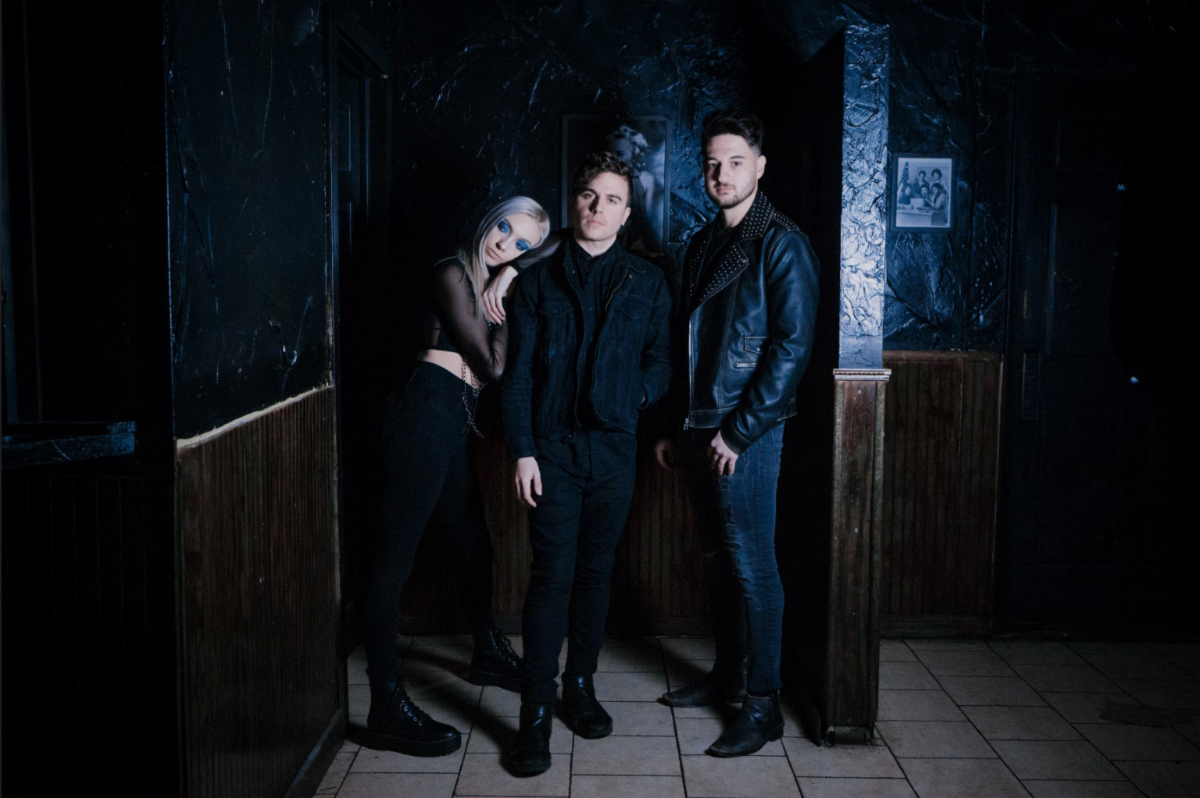 New EP “The Repair”, Out February 14th
Pre-orders available now
Long Island, NY – Electronic alt-rock trio VISTA have shared “Dirty Laundry” the first single off their upcoming EP The Repair, out February 14th. “Dirty Laundry” is available now to stream/download: https://fanlink.to/dirtylaundry-vista
Fans can pre-order The Repair, now: http://bit.ly/2u4cbVF
Speaking to the new single, the band said,“‘Dirty Laundry’ felt like the right fit to introduce this record because it opens up about hanging some of VISTA’s internal demons out to dry.”
They continued, “Our last EP ‘The Ruins,’ delved into what our personal demons are, what it felt like to be fighting them, feeling them. ‘Dirty Laundry’ addresses how we’ve evolved in the few short months since we released our last EP. The song itself is about how jagged our edges were, how we cracked open, but being able to expel everything that was weighing us down.”
Although more than two years have passed since the release of VISTA’s 2017 sophomore EP Long Live, the New York-based electronic alt-rock outfit remained consistently active, having since completed five US tours, released four singles (including their highest-streamed song to date, “Witch Hunt“), shared the stage with Fearless Records’ Set It Off, and earned music video rotation in Journeys’ stores nationwide. The compelling trio,has elevated the word ‘independent’ to their own playing ground, racking up nearly 700,000 streams alone on Spotify.
The Trilogy era is a personal testament to VISTA’s evolution since their inception in late 2015. A distinct blend of active rock and cinematic pop,
The Repair expands on the notable experimentation and haunting lyricism of their prior release, 2019’s The Ruins. The band’s signature dark, synth-laden production is still present, but it’s impossible to ignore their contagious hooks and elevated sense of self. With the upcoming release of The Repair and their upcoming The Trilogy tour, VISTA is hardly at a climax; they are poised for a revival.
VISTA is Hope Vista (lead vocals), Greg Almeida (guitarist), and Mikey G (drummer).
For more information, please visit: www.vistaband.co
###
‘The Repair’ Track Listing: