To Support Evergrey On European Tour 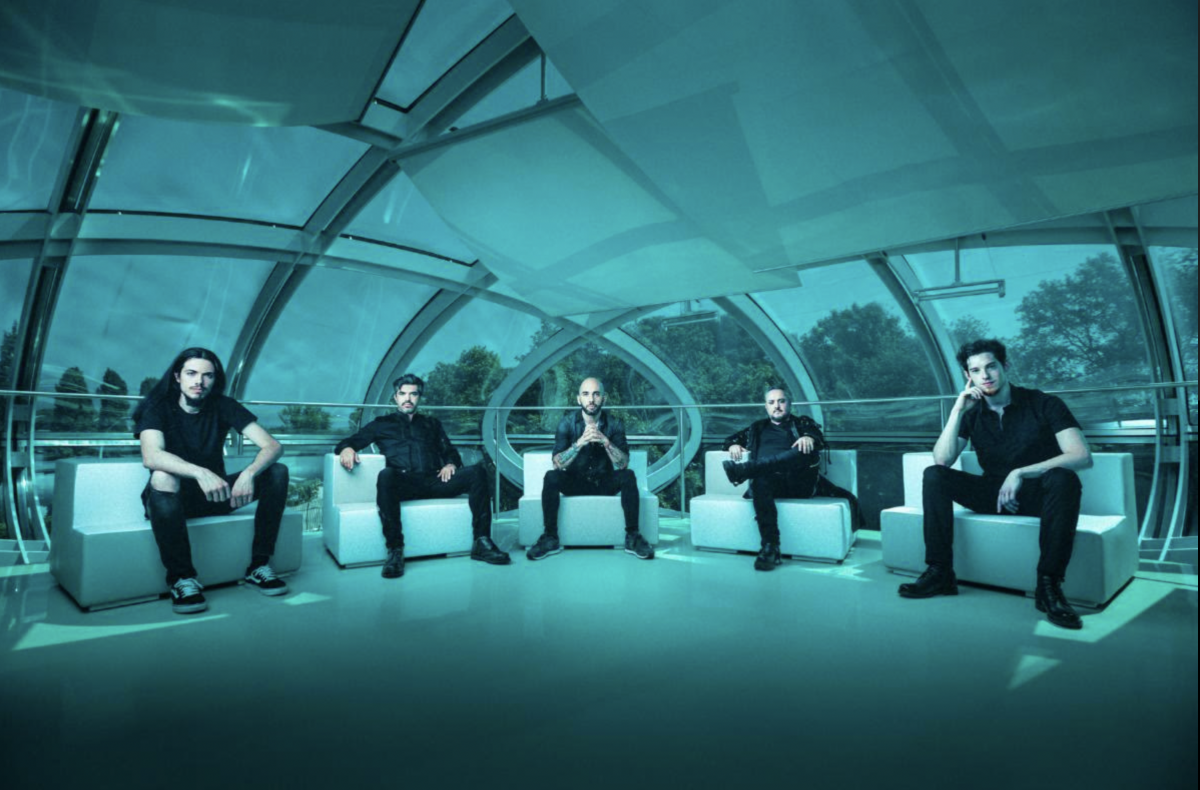 VIRTUAL SYMMETRY was founded in 2009 as a solo project of guitarist Valerio Æsir Villa, when the first ideas for the debut album, Message From Eternity, began taking shape. The band‘s lineup has since expanded to now include vocalist Marco Pastorino, keyboardist Marco “Mark” Bravi, bassist Alessandro Poppale, and drummer Alfonso Mocerino. Featuring members of Temperance and Fallen Sanctuary, the band is a revelation in the progressive metal universe, stunning their fans and listeners with influences which range from classical music to contemporary metal and a style characterized by epic suites, rich of cinematic elements and balance between melody and technique, leading the listeners through a dynamic and emotional journey in each track. Sensory Records will issue Virtual Symmetry on CD and all digital providers on September 16, 2022. Watch for audio previews, videos, preorders, and more to be issued surrounding the album‘s release. 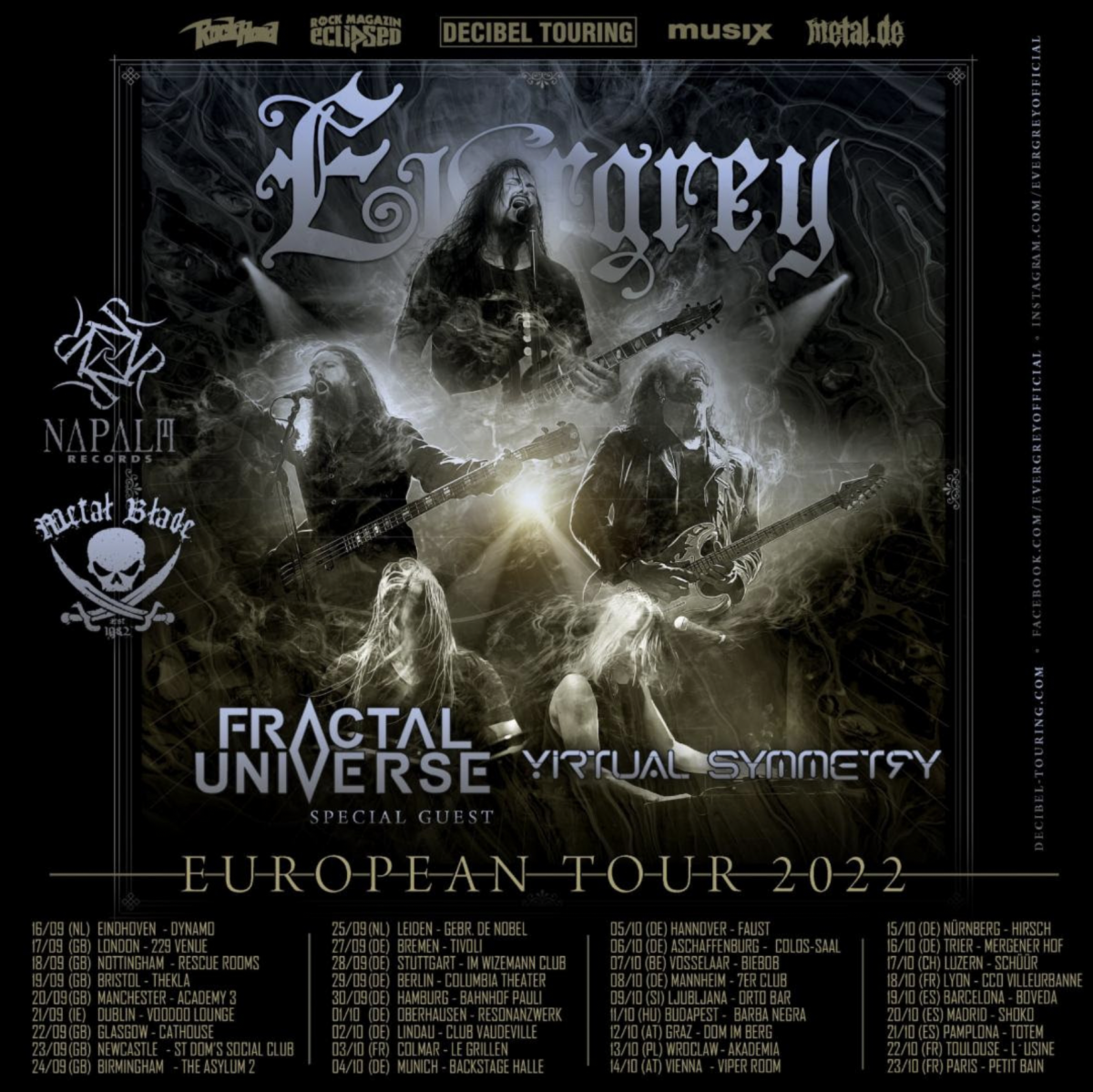 VIRTUAL SYMMETRY has been confirmed alongside Fractal Universe as support for Evergrey for five weeks on their 2022 European tour, which runs from September 16th – the day of Virtual Symmetry‘s release – through October 23rd. See all confirmed tour dates and more at the band‘s website HERE and at their various social media points.
https://www.virtualsymmetry.com/