VILLAGERS – Unveil new song and video for “So Simpatico” 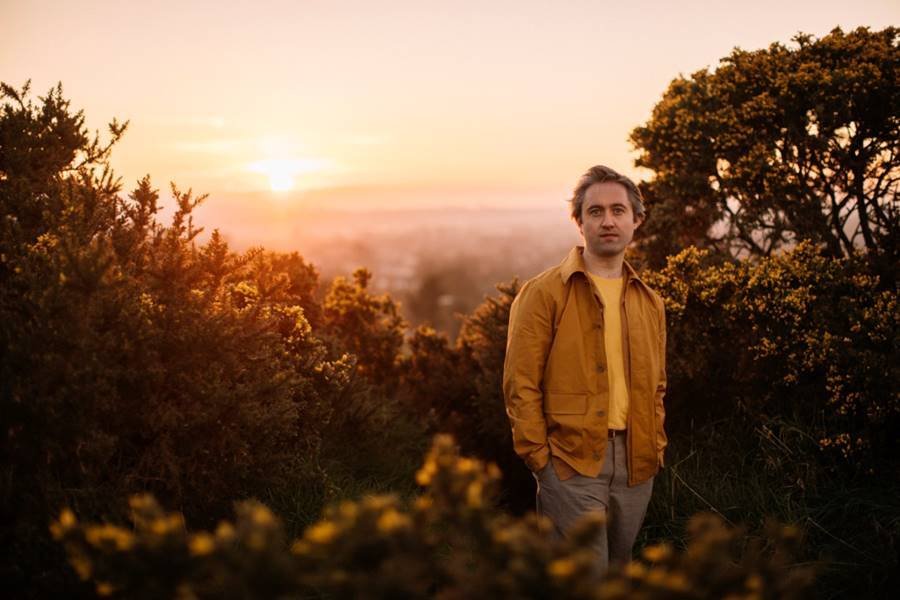 Unveil new song and video for “So Simpatico” – watch here

As the release of Villagers’ fifth album Fever Dreams edges closer – due August 20th via Domino – Conor O’Brien is delighted to unveil the second song from the upcoming record. The new track, “So Simpatico”, begins with twinkling glockenspiel and intimate vocals, before swelling to a transformative and mesmerizing refrain from O’Brien: “The more I know, the more I care”.

Watch the video for “So Simpatico” here.

Conor says of “So Simpatico”: “It’s a song of devotion; whether to a person, the self, or the art of being, a struggle for authenticity is at its core. We all jammed and recorded an early version with too many words and I took it home and simplified it until it was as pure an expression as possible. It’s a pop song about the essence of love.”

Director Rosie Barrett adds about the video: “So Simpatico is a journey of awakening and self-reflection of a sad clown finding love within himself and sparking that zest for life that was lost some time ago. Creating a visual narrative for this beautiful song was a joy as I have been long admiring Conor’s music. I had the pleasure of working with a brilliant cast and crew in the making and I am very excited to see this video out in the world.” 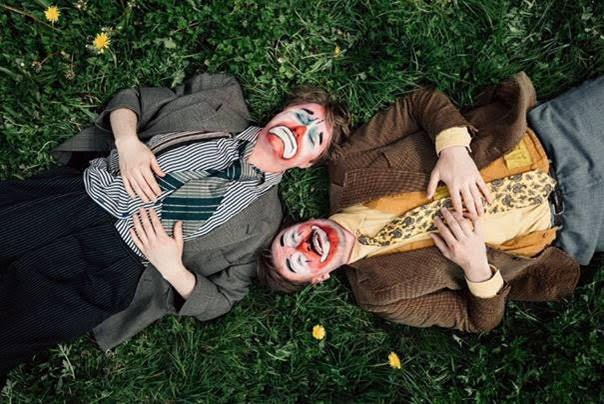 Fever Dreams is a paean to human connection. The songs on the album were found in many places, from connections at County Meath’s Another Love Story festival and night swimming on a Dutch island to Flann O’Brien, Audre Lorde, David Lynch, L. S. Lowry via the library music of Piero Umiliani and Alessandro Alessandroni and jazz from Duke Ellington and Alice Coltrane. O’Brien says on the gestation of Fever Dreams: “I had an urge to write something that was as generous to the listener as it was to myself. Sometimes the most delirious states can produce the most ecstatic, euphoric and escapist dreams.”

There are 4 different album artworks for Fever Dreams, all related to the album’s themes through constellations included in Ptolemy’s 2nd century list of 48 constellations: Ursa Major (bear), Aquila (eagle), Cassiopeia (elk) & Serpens (snake). O’Brien adds: “I think constellations as representations of how we search for shapes, meaning and pattern in order to gain a sense of control over our existence and lives.” View all the album covers here.

Watch the video for previously shared “The First Day” here.

Fever Dreams follows The Art Of Pretending To Swim, Darling Arithmetic, {Awayland} and Becoming A Jackal. Conor O’Brien also has a string of accolades under his belt including two Ivor Novello Awards, two Mercury Music Prize nominations and is a previous winner of Ireland’s Choice Music Prize. Additionally, Villagers’ music has featured in the BBC/Hulu series Normal People and their Spotify session of “Nothing Arrived” has hit over 165 million streams.

Additionally, Villagers have announced a run of UK instore shows for August before they head out on their headline Irish and UK tour in autumn. Having already sold out two dates at Dublin’s Vicar Street, a third has been added.