The groups perform a collaborative set today at Roadburn Festival in Tilburg, NL. Physical format + Bandcamp digital are available now.  // Look for the release on other DSP’s tomorrow from The Flenser. 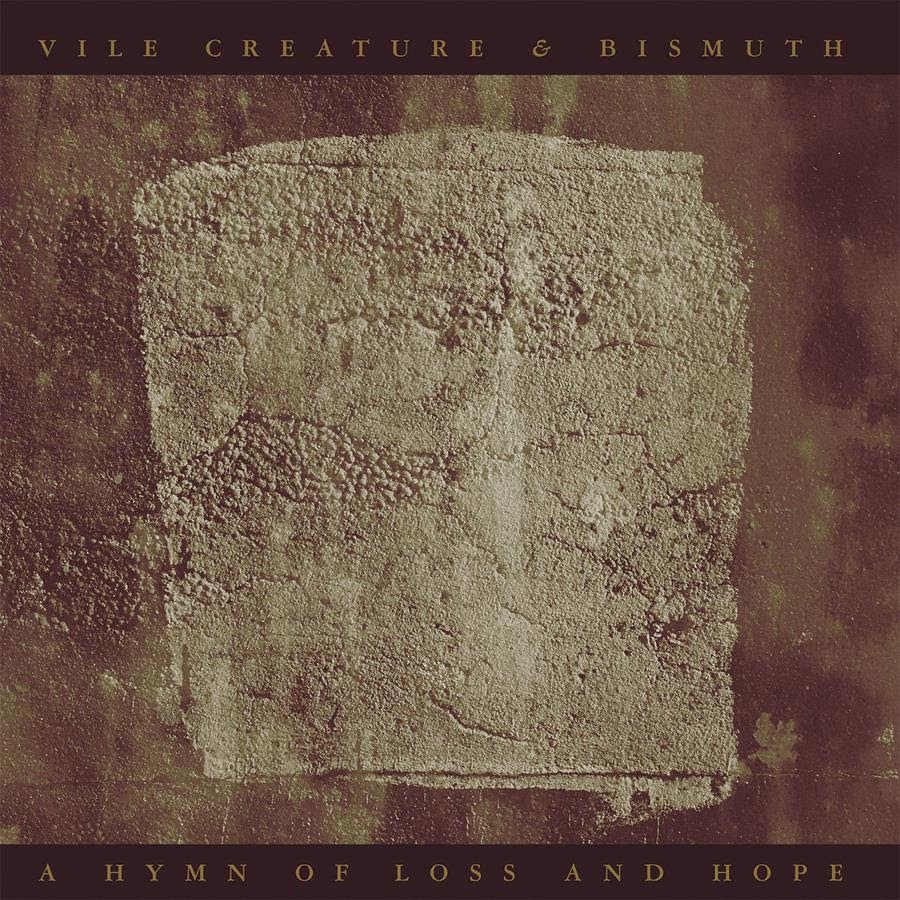 Originally commissioned as a collaboration for Roadburn 2020, Vile Creature and Bismuth have regrouped for the 2022 edition of the festival. Titled A Hymn of Loss and Hope, the main stage performance took place today in Tilburg, The Netherlands.  This collusion was a once-in-a-lifetime experience at Roadburn and to commemorate, San Francisco-based experimental record label The Flenser has made a studio recording of the composition available on LP now (online, or exclusive color available at the Roadburn merch area right now) and on Bandcamp.  The release will be on other digital streaming services tomorrow, April 22nd.

Listen to A Hymn of Loss and Hope on Bandcamp.

Order physical copies of A Hymn of Loss and Hope here.

Pre-save A Hymn of Loss and Hope on digital streaming services here.

KW from Vile Creature comments, “After three years of waiting it is enthralling to be able to finally not only play this piece of music at the Roadburn Festival for the first and only time, but to be able to put it out into the world. In July of 2021, across two continents we recorded a different take on this song from what we are doing with it live while still doing our best to capture the themes and sonic resonance as best as we could. With this type of weird, secret, surprise project it only seemed fitting to work with a weird label and both Bismuth and ourselves jumped at the chance to work on this with The Flenser.”

Upon announcing the commissioned project, Roadburn said, “We are committed to – and invigorated by – elevating up and coming artists alongside championing established acts. Providing a space where two important and exciting artists can explore their creativity and boost each others’ mighty powers is something that we are beyond honoured to do. Prepare yourself for some heavy and experimental doom, prepare yourself for a heck of a lot of amps. Prepare yourselves for A Hymn of Loss and Hope.”

Vile Creature is a two-piece experimental doom metal outfit hailing from sunny Hamilton, Ontario. They’d prefer you call them a 9 piece blackened doom metal outfit but their 6 cats and 1 dog seem to not count, which is pretty rude to be honest. Their last record, Glory, Glory! Apathy Took Helm! was released in June 2020 and had a lot! of Punctuation! In the title! But it seemed to get the point across, eh?  Vile Creature also recently teamed up with The Flenser for a cover of Kittie’s “Paperdoll” for the label’s nu-metal compilation, Send the Pain Below.

Bismuth is a Nottingham, UK-based two-piece, consisting of Tanya Byrne (bass/ vocals) and Joe Rawlings (drums).  They released The Slow Dying Of The Great Barrier Reef (Dry Cough Records) in 2018 to great critical acclaim.  The duo is currently working on material for their next album. 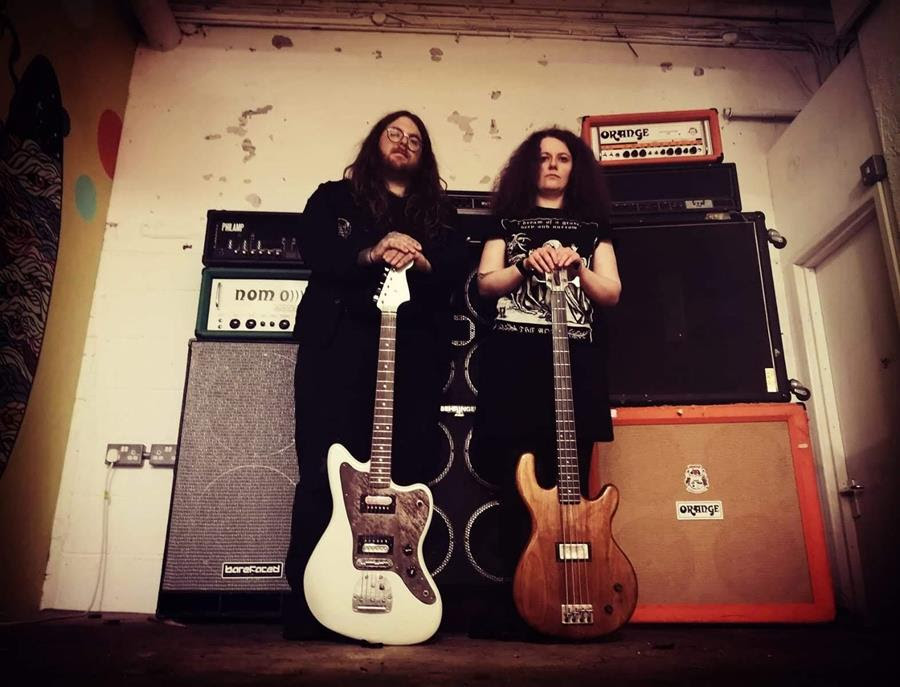