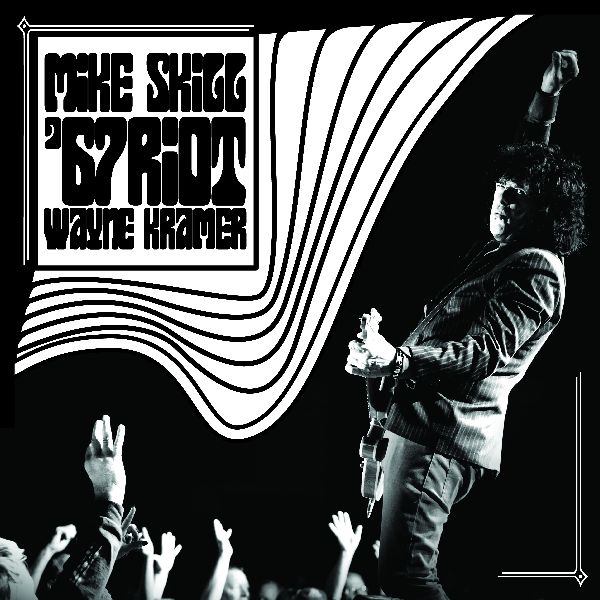 As musicians have done for centuries, 40-year career rock guitarist/songwriter/vocalist, Mike Skill, uses music as a vehicle to expose societal ills of his time. Best known as a co-founding member of popular 80’s band, The Romantics, Skill released his new single, “’67 RiOT”, recounting a dark spot on American history that changed his hometown of Detroit forever.
The official music video for “’67 Riot” premieres today on Rock N Load Magazine. The song features Wayne Kramer, guitarist and founding member of legendary Detroit rock band, MC5. Kramer was recognized by Rolling Stone Magazine as one of the top 100 guitarists of all time.

“‘67 RiOT” is available now on all digital platforms. The song has also been released as a limited edition 7″ vinyl exclusively on MikeSkill.com.  The 7” record has Skill’s previously released track, “My Bad Pretty” on the B-side. Both songs were written and recorded by Skill and produced with Grammy Award-winning producer Chuck Alkazian (Soundgarden, Eminem) at Pearl Sound Studios in Detroit and Carver Studios in Oregon. 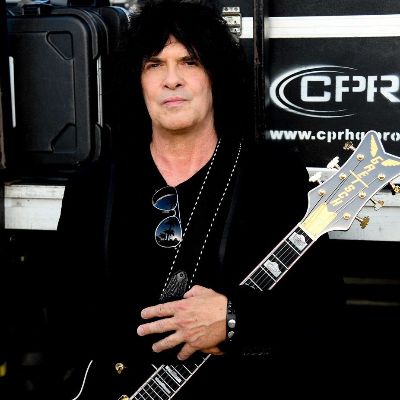 More about the Artist

Best known as a founding member, guitarist and principal songwriter for The Romantics, Skill wrote the band’s ever-popular song, “What I Like About You”. He also co-wrote the global #1 hit “Talking in Your Sleep.”

The Romantics were part of a new wave of bands in the early days of MTV with their energetic videos featuring infectious pop hooks. In 2011, The Romantics were inducted into the Michigan Rock and Roll Legends Hall of Fame.

Today, Skill continues to write and record in Detroit and from his current home in Portland, OR, in addition to performing around the world.