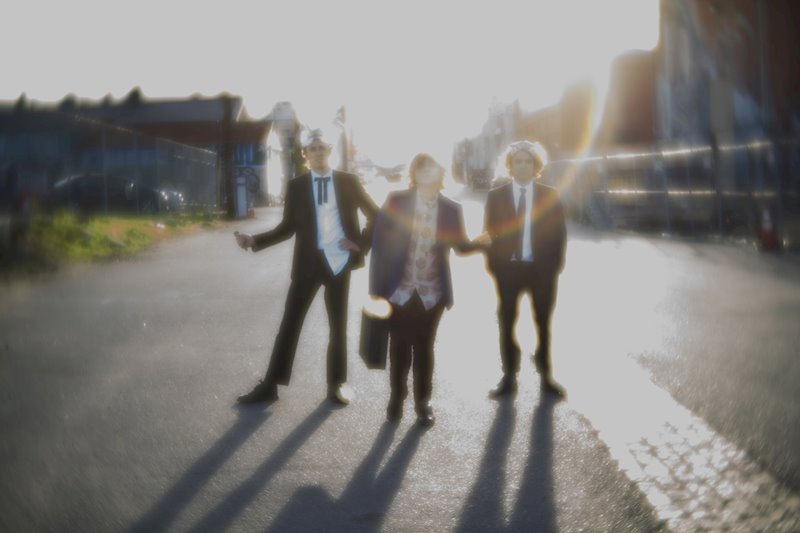 VELVET STARLINGS release their video for new single ‘Back Of The Train’, out now on Golden Robot Records.

Check out the video here: https://www.youtube.com/watch?v=rGOXwJQIyxQ

Golden Robot Records welcomes L.A. based garage rock ‘n’ rollers VELVET STARLINGS! The band have released their first single through GRR, ‘Back Of The Train’, throughout Australia and New Zealand and the track is now available on all digital platforms.

Listen/Buy new single ‘Back of the Train’ HERE

‘Back Of The Train’ centers around an infectious, “sneaky low note guitar riff and drums so over-compressed it would make The Sonicscringe – it’s awful in the best way possible” says the lead singer, guitarist & organ player Christian Gisborne. The song paints the story of paying dues, making sacrifices, and putting in the time and work to get where you’re heading in life, all while making sure to enjoy the ride along the way.

ABOUT VELVET STARLINGS
Velvet Starlings is the 60s infused garage rock ‘n’ roll band hailing from Los Angeles and the beach cities of Southern California. They are becoming a staple in the blossoming neo-psychedelic garage rock scene on the West Coast, with several tours under their belt, internationally and across the country.

With so much love and music to give, you won’t want to miss Velvet Starlings!