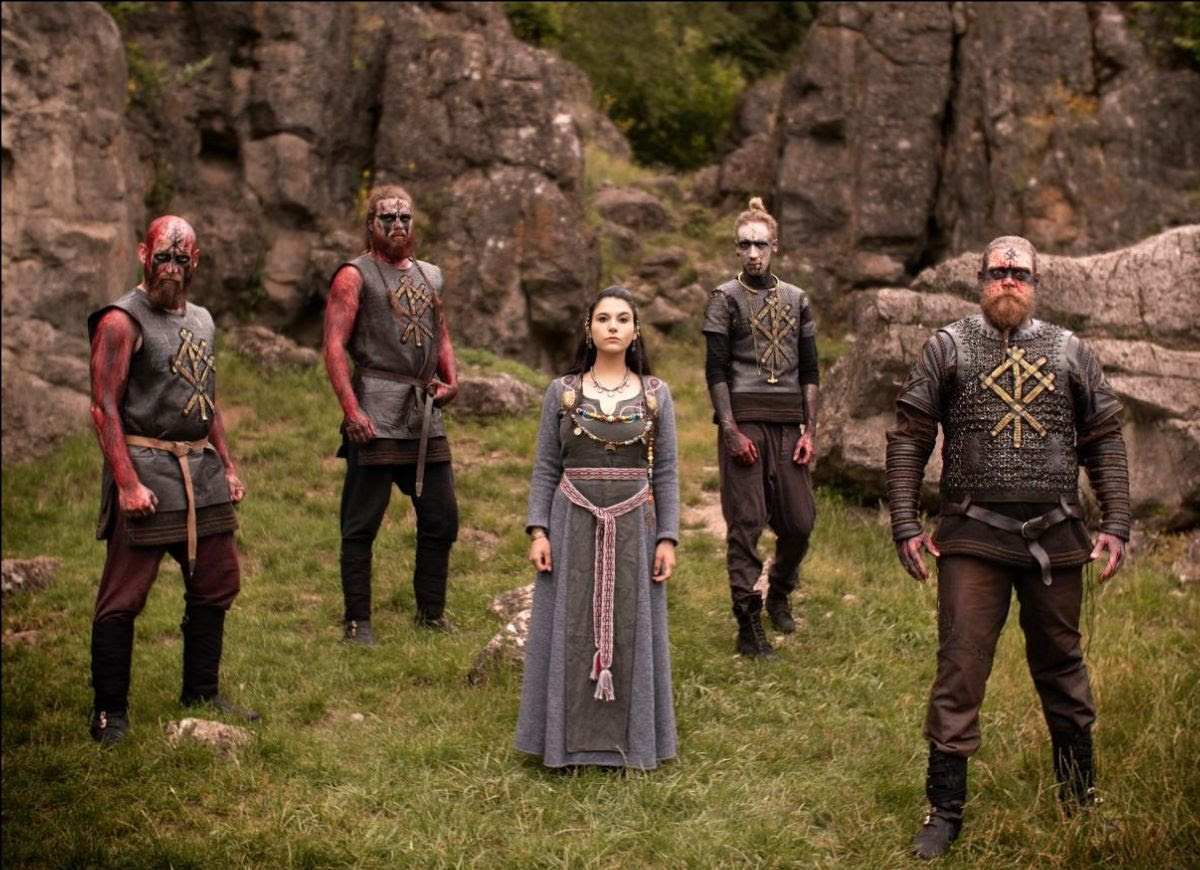 Melancholic and captivating – An authentic highlight on Varg’s musical route
to the origins of Pagan Metal!

Today, the wolves of VARG are once again howling the origins of true Pagan Metal, continuing their story of the legendary Viking era. The band has unveiled the third single, “Fara Til Ránar”, from their upcoming full-length, Zeichen (engl. signs) , to be released on September 18 via Napalm Records.

“Fara Til Ránar” starts off with a captivating chorus, offering a new facet of VARG: The additional vigorous female vocals by Fylgja mirror a perfectly-fitting contrast to Freki’s shattering screams. The third single is a mournful metal ballad featuring the melancholic, captivating saga of the Nordic goddess of the sea, Rán, who uses her net to pull wandering sailors down into her watery grave. The wolves’ third audio-visual creates a mystical surrounding in the trademark VARG style, but also includes some additional atmospheric elements.

Singer Freki about the single:
“To us, “Fára Til Ránar” is one of the songs that represent the “new” VARG the best way. All eyes here are definitely on Fylgja, our official new band member. She has already appeared on Wolfszeit II, took part as a singer on our last tour and made a huge impact on our development and direction. It felt absolutely right and just like a natural process to officially welcome her into the band. In “Fara Til Ránar” her singing embodies the tempting calls of the sea goddess Rán. With every note, you can feel our heart and soul as well as common dedication for our music. We’ve finally arrived, and “Fara Til Ránar” and Zeichenas a whole are the best proof for that.”

Watch the video for “Fara Til Ránar” HERE: 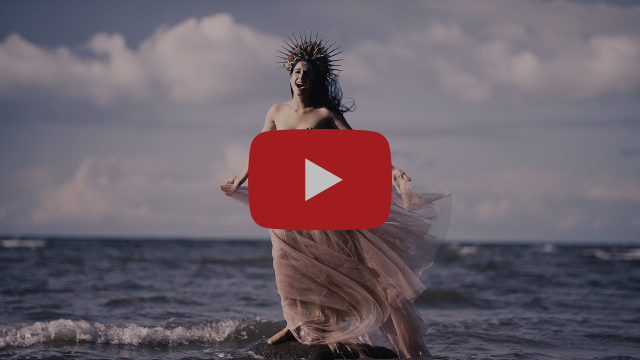 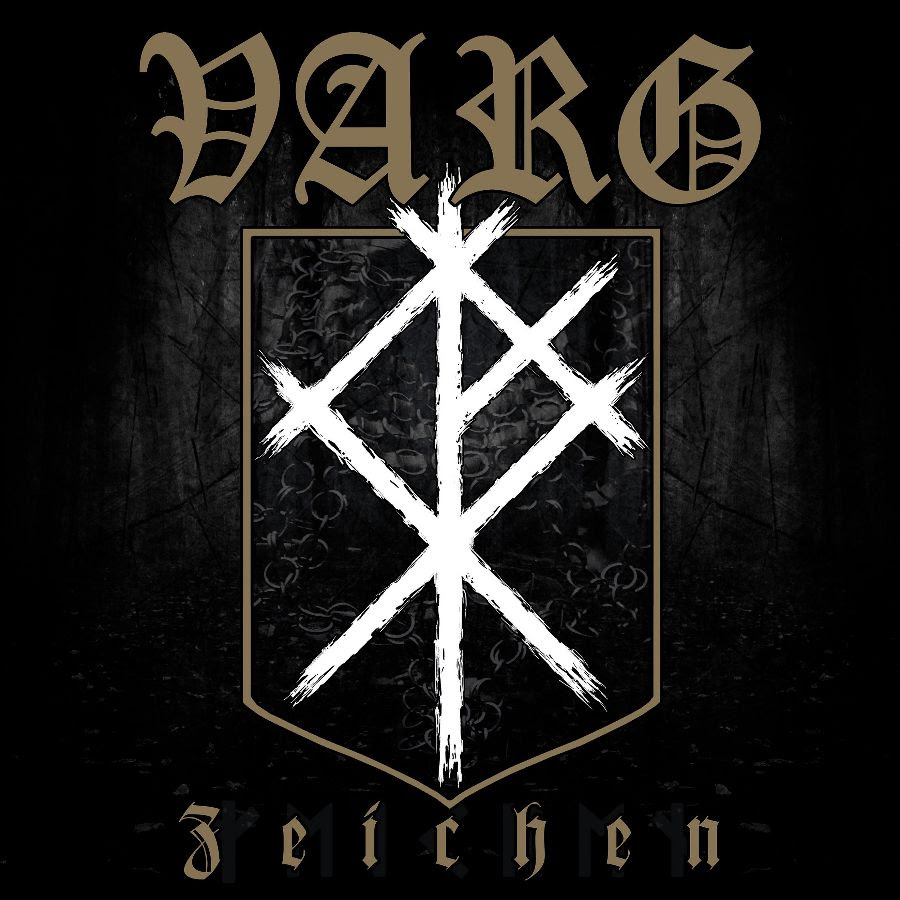 The wolves of VARG set an uncompromising sign
and deliver their most furious work to date!

On their authentic masterpiece Zeichen, the wolves of VARG return to their roots and embark on a journey further down a new road. Within the first seconds of the album opener breaking loose, VARG draws the listener into the year “793” that heralded the ferocious era of the Vikings. “Verräter”, on the other hand, emphasizes the suffering and vengeance towards former allies with rapid guitar leads, and ultimately, the album culminates in the mighty title hymn “Zeichen”.

In addition to the ten new tracks, the mediabook contains a bonus CD featuring alternate versions of each song the band recorded with renowned guest musicians such as Chrigel Glanzmann (Eluveitie), Robert „Robse“ Dahn (Equilibrium) and Askeroth (Nachtblut). Looking at the final opus, it’s not surprising that VARG took four years after the publication of Das Ende Aller Lügen (which hit number 17 on the German charts) to regather their forces, and today, Zeichen shows that Freki, Fenrier, Morkai and Garm consciously took their time to realign their inner compass and are not afraid of musical and intellectual freedom.