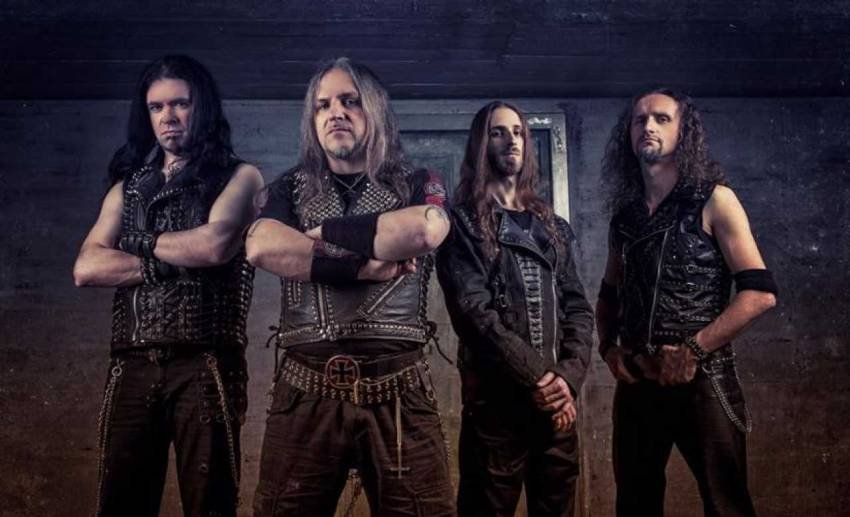 Now in 2021 the band & Nuclear Blast have teamed up to remaster the album & release it for the first time in decades on vinyl.

I’ve always known of Vader & their legacy, but I’ll be honest I never really gave them a real listen. And having the chance to review the re release of “De Profundis” i feel so stupid for sleeping on such a great band.

Vader has everything a death metal fan could want. Thrash influenced drums, ripping guitars & a vocal style that suits the band perfectly.

They are able to blur the line of stripped down brutality on the flip side and write riffs that are technical & melodic in some form.

“De Profundis” is a benchmark within the death metal sphere.

An album that is 25 years old & stands up today is a feat within its own.

What makes this remaster great is there are no new bells & whistles, the band have just tweaked the already perfect sounding record.

The album also has a great template. 9 tracks & around the 30 minute mark. It doesnt out stay its welcome, become over encumbered & stale.

The sound of the album is something that is rare in 2021, the drums are flat, but not in a bad way, they cover the tracks in a blanket of richness & deep rhythm that a lot of overproduced drums lack now. The vocals aren’t front and centre, the guitars are for a great thing, you can hear every riff perfectly, every tremolo riff, every bend in the lead sections. But the vocals aren’t lost within this sea of sound, they add such a great layer. They sound unhinged & they are the perfect way to compliment the record.

“De Profundis” has stood the test of time & is one of the landmarks within thrash & death metal. If you are a fan of this album just by the digital release I know the vinyl will sound breathtaking.

I now promise never to sleep on Vader again. This will now be in my collection for a very long time. 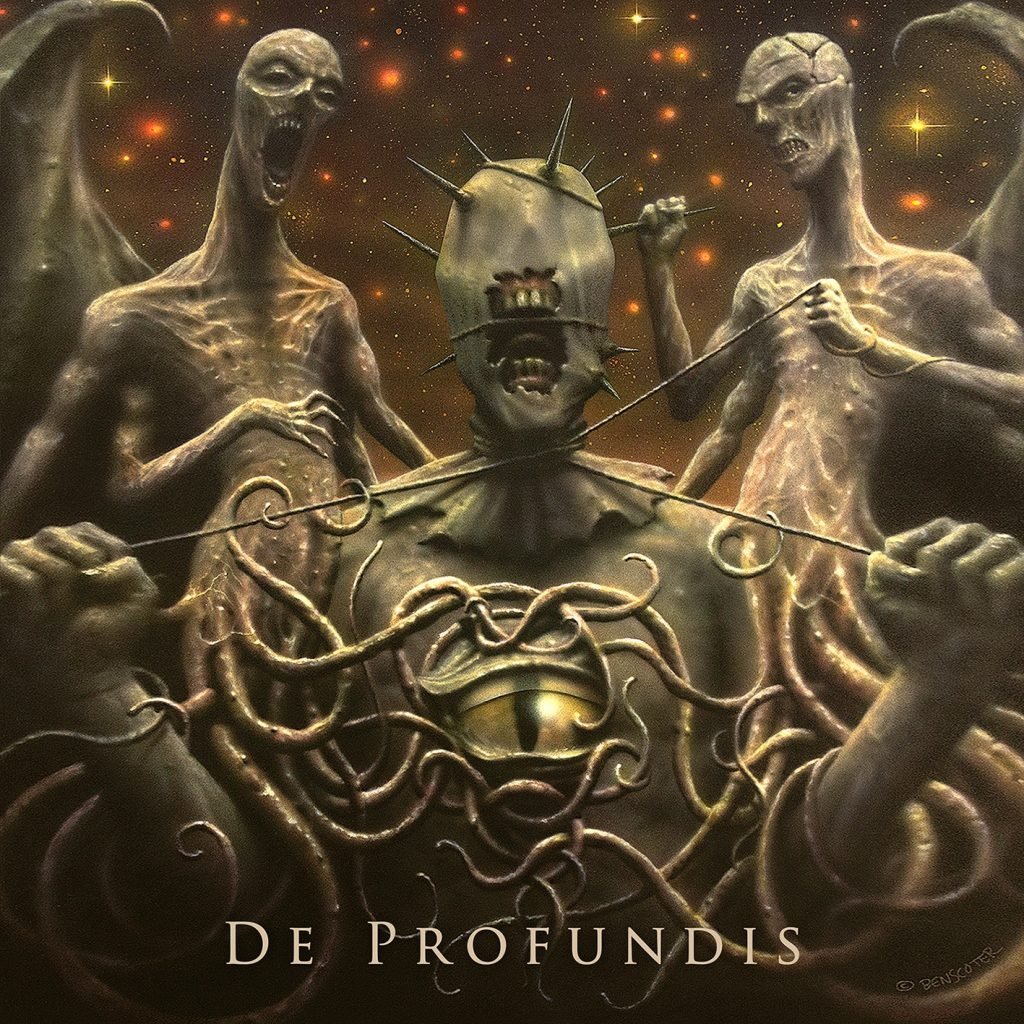 2. An Act of Darkness

8. Vision And The Voice