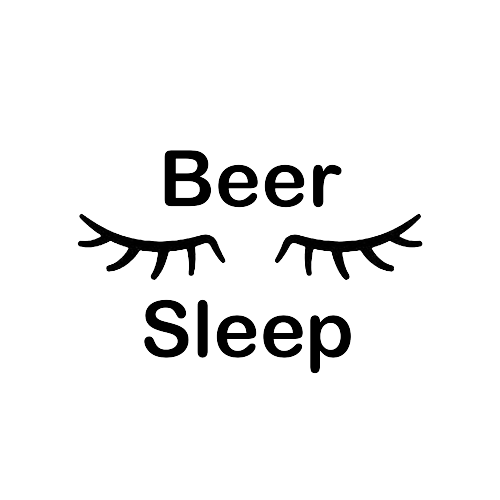 Hailing from the US, One-man band BEER SLEEP has signed a licensing deal with Epictronic for the reissue of his album “Honesty is Violence”, due for re-release on July 29th, 2022.

Signing statement:
I’m ecstatic that I’ve signed a deal with Epictronic to help release the new Beer Sleep album, “Honesty Is Violence”. The music’s sole purpose is to be enjoyable. Are there themes and ideas in the music? Of course. But the goal is to never push an agenda or an ideology. Enjoyable, timeless music; that’s what Beer Sleep is.

BEER SLEEP speaking of the album:
Sonically, it’s pure. There are no loops or sound effects beyond what would easily be capable at a live show. Most of the compositions are improvised in some way or another with vocals, guitars, and drums tied together by a drowning obsession with music and its theories. It’s simultaneously a studio album and a live set.

Thematically, it’s dark, sarcastic, self-aware, and even nihilistic. It’s for anyone who has felt the many confusing emotions of being a human or can’t ignore the painfully obvious sarcasm that is life itself. Is it good or bad? Does it make sense? Is it fulfilling? Can you be honest with yourself and others? You could drive yourself to madness pondering these infinite possibilities. We are all confused and scared of life, and life is probably afraid of us.

A one-man band, Christopher “Horror” Ferreira is the sole member of Beer Sleep, playing the guitars, bass, drums, singing, writing the lyrics, composing, and producing. He has a few other projects under his belt including Horror, an Extreme Black/Death Metal solo project with almost 100 songs released to date; and The Screenplay, a Rock duo with influences ranging from punk to jazz.
Christopher has been working on music for over 20 years, but Beer Sleep feels like a new chapter for him. Everything he has learned about music, composition, and the different genres/sub-genres of music along with his increasing life experience has led to this moment. One thing is for certain, Chris will never stop making music as long as he is alive, and this is just one of the many steps in his journey to share his music with the rest of the world. 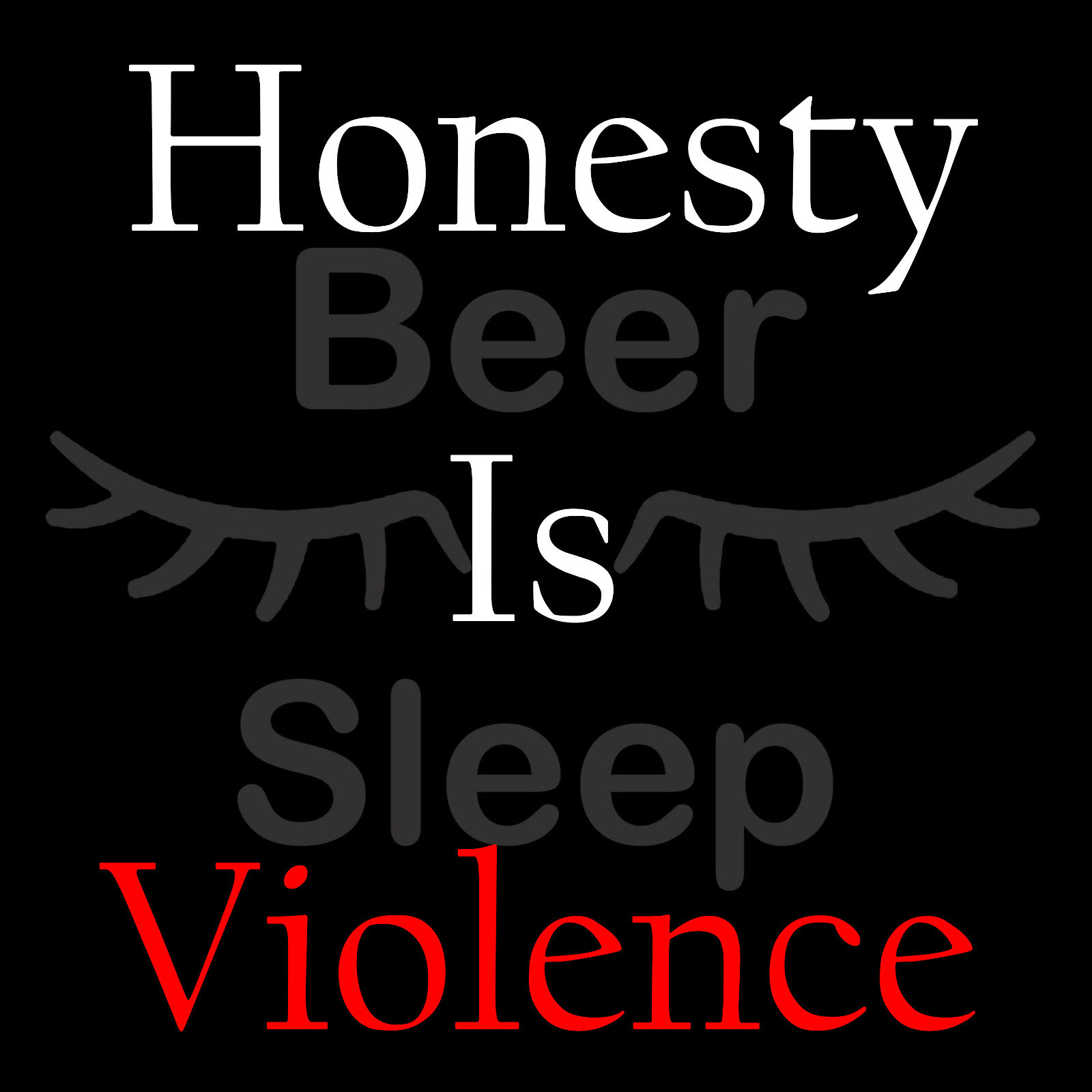 1. Door Breaker
2. You’ll Never Go Home
3. The Things We Tell Ourselves
4. Paradise Is Just For Them
5. I’m Tired of Being Tired
6. Portions
7. Fast and Easy
8. I Know You Don’t Always
9. Bottomless Nothing
10. Honesty Is Violence
11. Enough With The Sarcasm

Watch “I’m Tired of Being Tired” 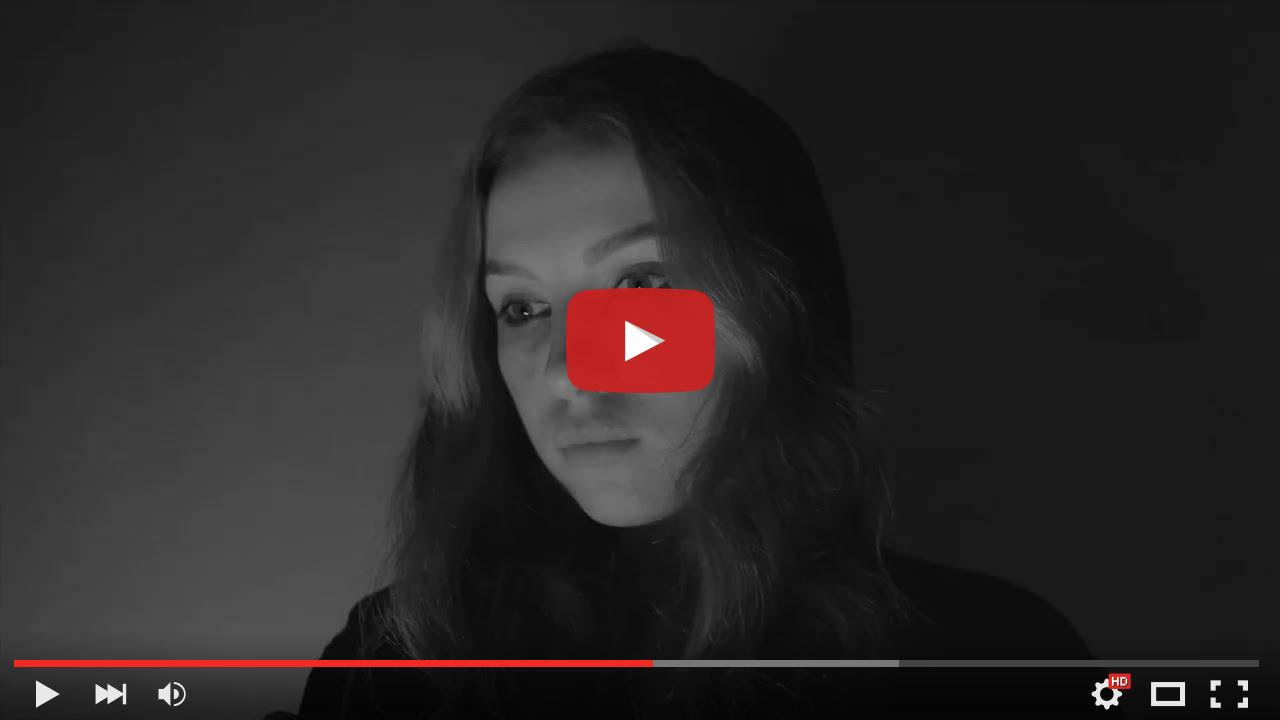