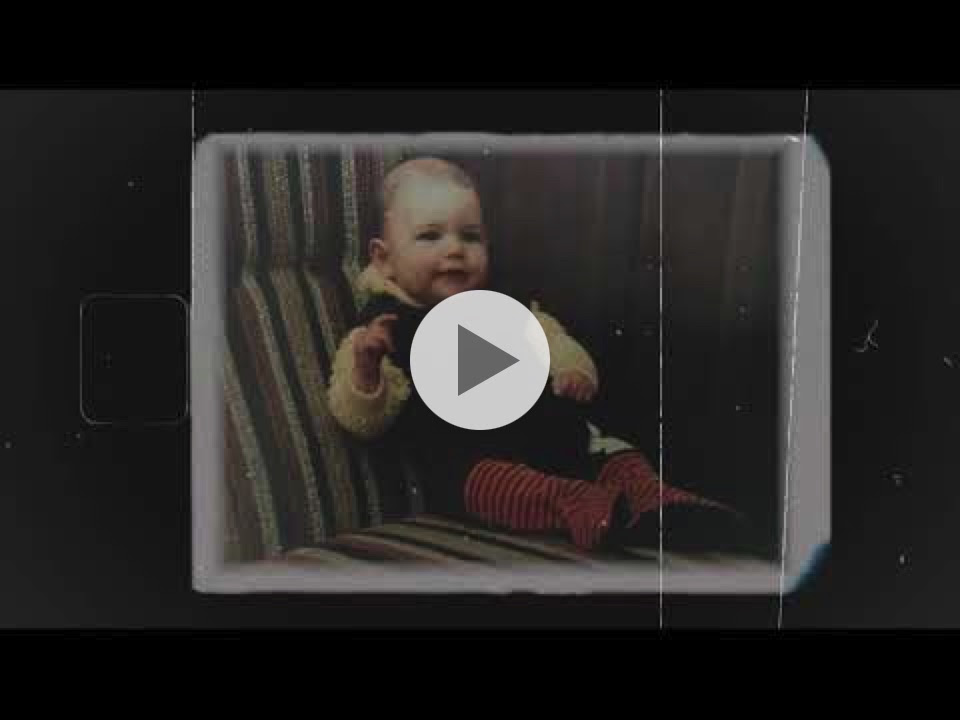 ‘RIVER’ VIDEO ABOVE |
STREAM ON SPOTIFY
Connect with A. Smyth via Website | Instagram | Facebook | Twitter
A.Smyth is an emerging Dublin, Ireland artist who makes driven, lush and melodic folk-pop, channelling the dreaminess of Sufjan Stevens and the hooky choruses and vigorous verses of Elliott Smith’s more robust songs, with a touch of Nick Drake’s bucolic finger-plucking loveliness.
It’s the latter channelled on A. Smyth’s latest single ‘River’ accompanied with lush brush stroked drums and melodic piano, complimented with a nostalgic visual showcasing photos of A.Smyth from childhood to present. A coming of age visual of sorts to mirror the song’s meaning about,  as A. Smyth expands: “That sense of loss you feel when you’re struggling to find your place in the world. Or even in your own life.” Written with warmth to act as a companion for  the listener at these self-doubting times.
‘River’ is taken from A. Smyth’s debut album ‘Last Animals’ which is ser for release on 19th February 2021. Recorded pre-Covid in January 2020, the album paradoxically offers a lush musicality that portrays none of the anguish or hard edges of our current times. However, peppered through the record are lyrical reflections from A. Smyth on the effect the human race is having on the planet, and a sadness at our lack of appreciate for  what is our one and only home. As A. Smyth muses “Little did I know what was to come….”.
TRACKLIST:
Rain Boys
Yeah You Said
Don’t Let Me Down
Say You Won’t Mind
Me And My Old Man
River
Hero
Out Of The Disappear
When It Calls
Tempt
A. Smyth has released several well received early singles including ‘Hero’ (released Oct 2019 and taken from the ‘Last Animals’ album) which racked up 290k streams with inclusion on Easy, Your Coffee Break and Breath of Fresh Eire Spotify playlists. Prior to that saw the release of ‘Second Moon’ –  another add to Your Coffee Break playlist (alongside many other discovery playlists) with 600k Spotify streams to date – ‘Coming Back To You’ and ‘Fever’, both of which featured in ‘Made In Chelsea.’  With the singles gaining early support by major Irish radio stations RTE Radio 1 and Today FM.
A. Smyth has sold out Whelans in his hometown Dublin, and performed at Hard Working Class Heroes and Other Voices festivals in Ireland – with an appearance also on Other Voices TV show which aired this Spring. As well as performing UK/international showcases at Primavera Pro, Eastbound Festival and All Together Now (among others).
All tracks on ‘Last Animals’ including the new single ‘River’ were written by A. Smyth and was produced by Darragh Nolan (Asta Kalapa), and mastered by JJ Golden.
‘River’ is released digitally on 20th November, with the long-player ‘Last Animals’ following 19th February 2021 available on CD, vinyl and digitally. 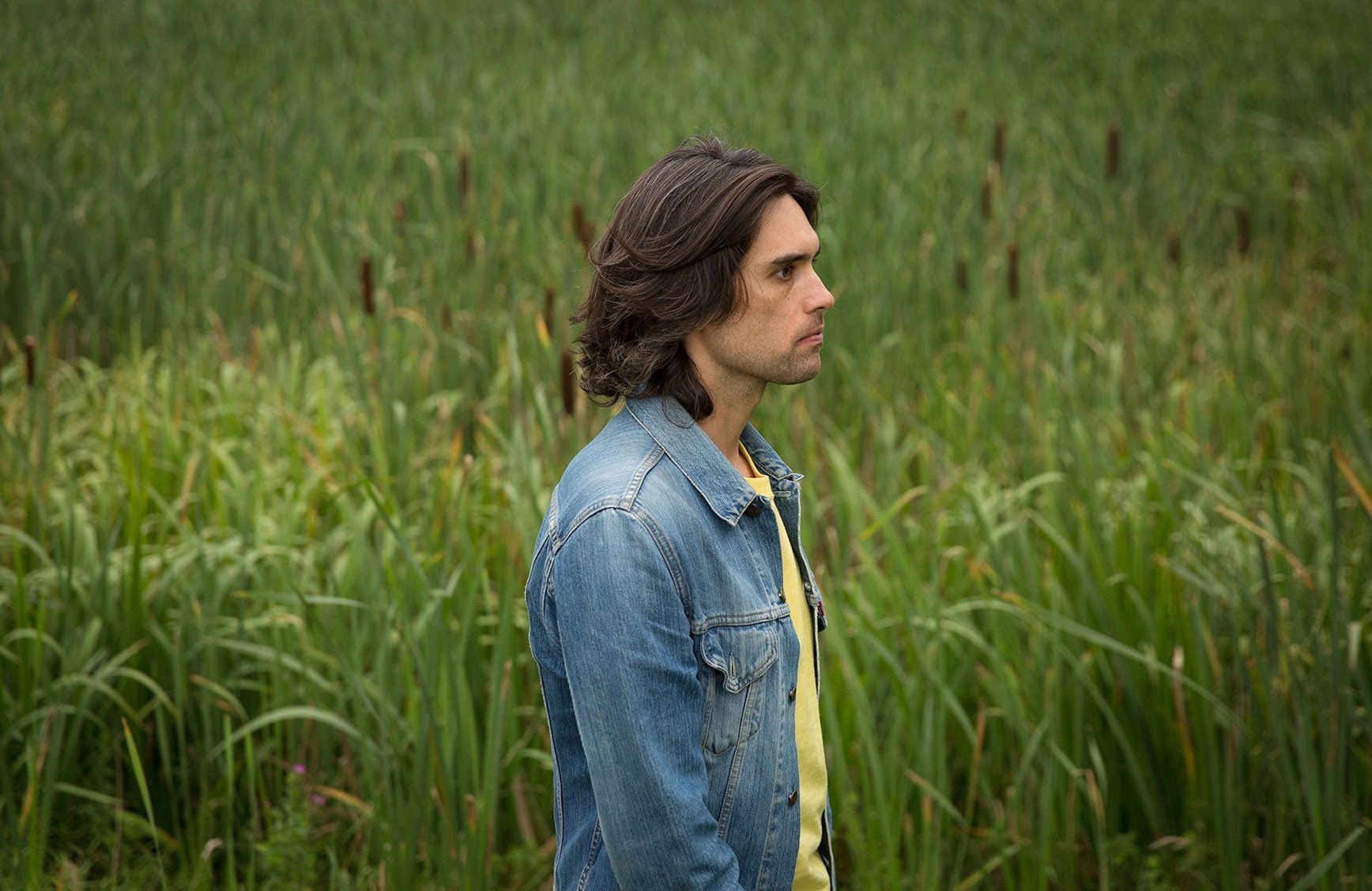 A. Smyth photographed by Mark Duggan.