Unto Others // Strength // Album Review 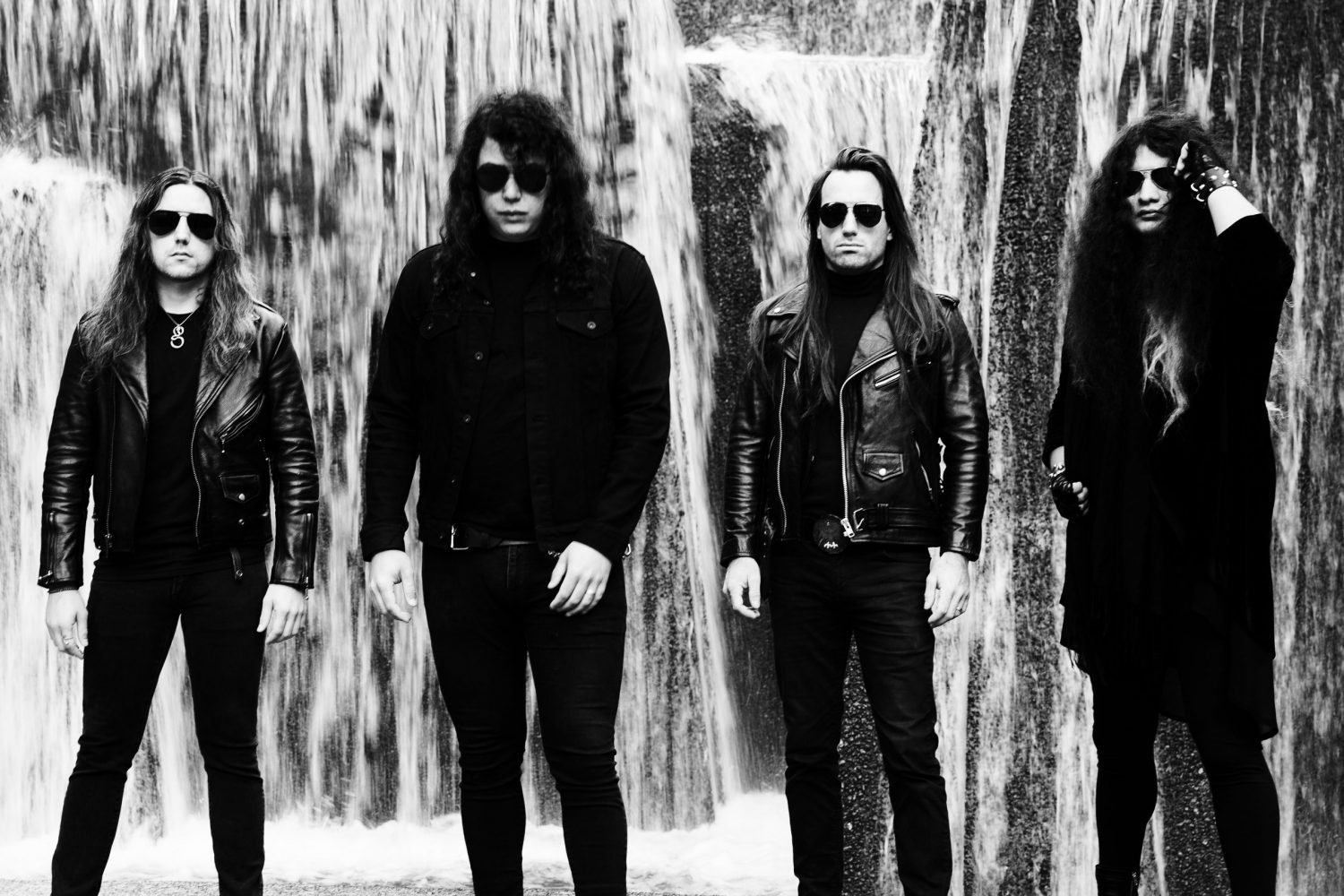 Yes there is some valour in that statement but since the age of 14 i have been the biggest fan of 80s gothic pop, Sisters Of Mercy, Tears For Fears, which then in the 90’s morphed into a huge love for dark rock / metal the likes of NIN & Skinny Puppy.

With Unto Others these two parts of my musical journey as a teen have now merged into one beautiful band & within “Strength” holds what I believe is the best metal / rock record in the past 10 years.

Before i gush at how amazing this record is let’s talk about Unto Others history for abit.

Formed in 2017 under the named Idle Hands (having to change to Unto Others in 2020) the band released their first EP “Don’t Waste Your Time” which created a huge buzz within the universe.

Their debut album “Mana” released in 2019 and ended up being in the top 10 of most critiques end of year lists including mine. The band showed how they could write a refreshing record that had more than a handful of influences within but not borrowing too heavily on any of them.

2021 now sees the release of “Strength” which i believe is their best record to date & breaks any worry of a sophmore slump.

“Heroin” opens the album with a wall of feedback & a single note repeating over & over increasing in tempo before the band erupts into the track.

A stern urgh from vocalist Gabe Franco as the band keep a break neck rhythm of thumping drums, classic metal guitars & a bass tone of the 10 ton hammer.

Just by this first track we hear the different vibes that are woven into the fabric of Unto Others, just by simple clean guitar chords & notes strummed underneath the main riff it evokes that poppy melody but with the juxtaposition of the rest of the roaring track creates something magnificent.

The next track “Downtown” is a total perfect 1,2. A stylistic twist from “Heroin’s” furious opening to this track’s pure unforgiving earworm of perfect power pop.

Imagen if The Cure & Mercyful Fate birthed the perfect child then you would have this song. After hearing the track just ONCE I was humming the chorus for a solid hour! I didn’t even know the lyrics yet it had already rooted within my brain.

Now comes my favourite track on the album (which is hard to choose as for a day I had 3) “When Will God’s Work Be Done”.

After its first play I had to skip back to listen to it again, I’ve never done that. I prefer to give the whole album a pass through before revisiting it again but this song had my jaw on the floor.

First of all we need to talk about Gabe Franco’s vocal performance on this album. It is outstanding. I haven’t heard a perfect vocal delivery, lyrical prowess & integrity since the likes of Peter Steele or Glenn Danzig.

Now through the album his performance is 10/10 but on this track for me it surpasses all measures.

That poetic balance between classic rock vocals & the pissed of passion that both of those vocalists don. So much charisma & justified arrogance within one song makes this track one of the best tracks of this year.

Hard hitting all the way, pure classic metal with a bridge that sores through guitarist Sebastian Silva’s riffing & lead playing as the track finishes in chaos as gun shots ring out….

The next track that really had me falling in love was track seven “Why”.

Now The Smiths will always be my favourite pop band, and this track gives me massive tingles like The Smiths do.

This track also shows the perfect match bassist Brandon Hill & drummer Colin Vranizan are. Keeping the back beat of the band through the album & keeping that tightness that makes this album a pure delight.

“Hell is For Children” shows that even on the later half of the album Unto Others can still write catchy songs that are diverse, and can surprise the listener.

A more classic rock / metal track this still stands up to the pop layedend tracks on the album. Full of energy & strut, this track screams hair metal roots but with dark undertones which makes for a thrilling combo.

“Strength” at times has honestly left me speechless. It’s rare an album drops into my lap that is flawless from start to finish.

Unto Others are going to be big, Roadrunner Records signing the band was honestly the best news & the band within the next few years will skyrocket with the release of this album & albums to come.

If you love what makes gothic rock great, the earworms of 80’s pop & even the heaviness of classic heavy metal there is something for you within “Strength”.

And I can promise you this album will stick with you for years to come. I know it will be with me.

Strength is released on 24th September Via Roadrunner Records 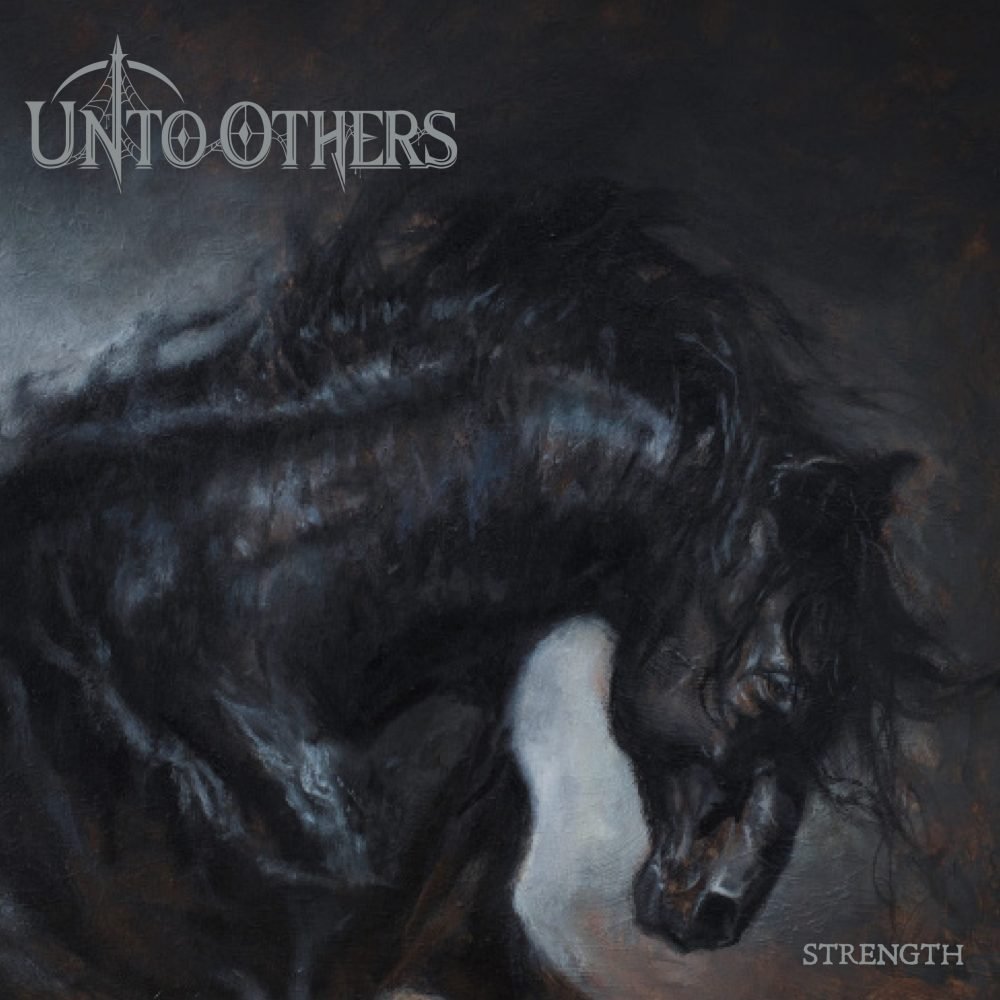 3. When Will Gods Work Be Done

8. Just a Matter of Time

9. Hell is For Children