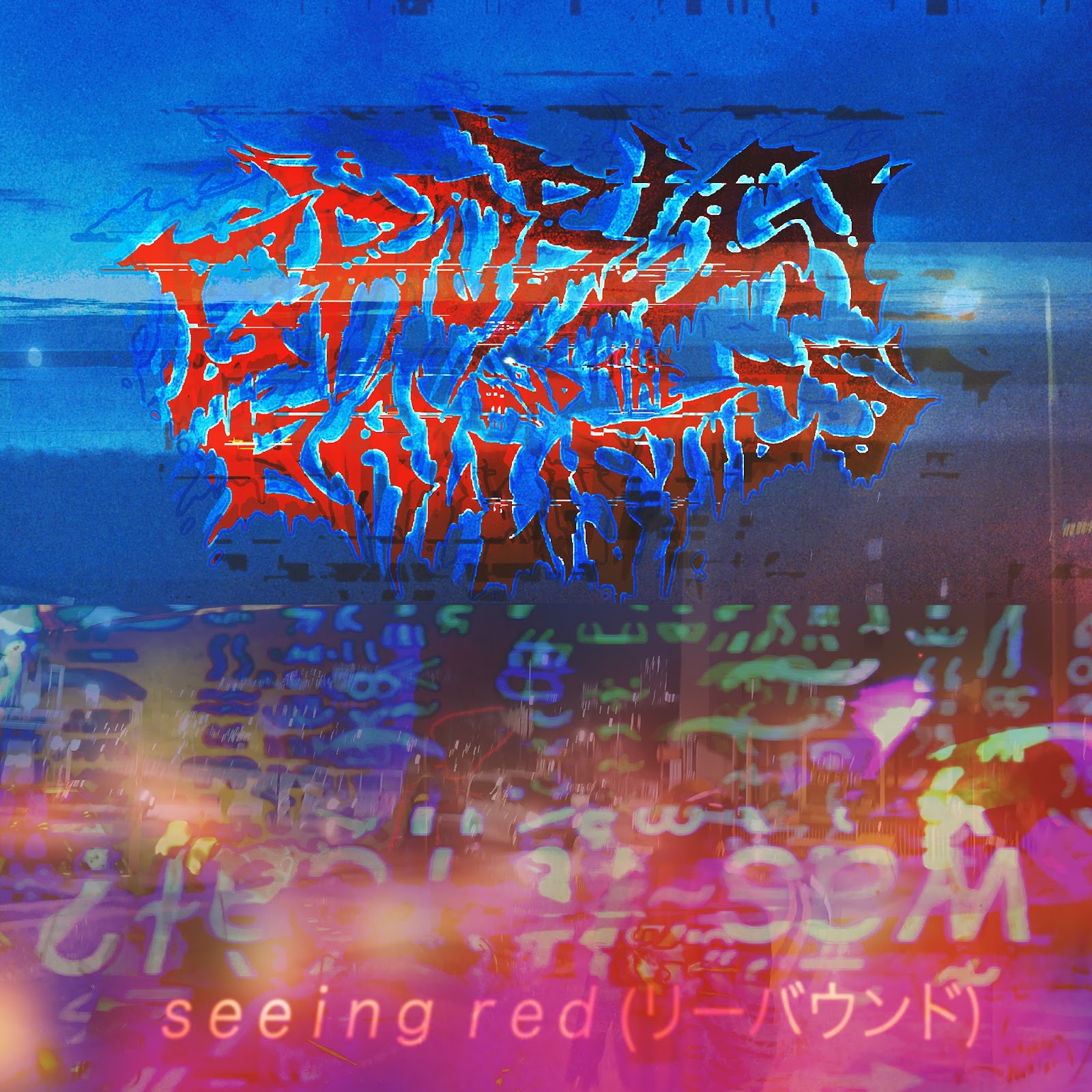 RISING metalcore crew Groblin & The Ballistics have released crushing new single ‘Seeing Red’ ahead of the arrival of their debut EP in early next year.

The four-piece outfit give a taste of things to come on this blistering first track to be unveiled from the upcoming release, which should see them tipped as one of the UK heavy music scene’s ones to watch in 2020.

Drawing inspiration from the success of fellow North West upstarts Loathe and nu-metalcore frontrunners Lotus Eater, the Cumbrian band aim to establish themselves as a force to be reckoned with when the EP lands in January.

“It has taken us a good while to finally get to this point,” says frontman Rob Wheeler. “We had a bit of a roller coaster ride just getting here – corrupt hard drives and broken interfaces – but we are very glad it all happened and after re-recording and reworking songs we have managed to make the best out of what we have created. We are extremely proud of both the single and the EP.”

Hailing from northern industrial town Barrow-in-Furness, Groblin & The Ballistics have been demolishing stages across the region for the best part of three years, including a high-profile support slot with Hacktivist earlier this year. Next year will see them play their biggest run of shows to date in support of the EP, and are targeting some big festival slots along the way.

“We are currently working on getting some shows further afield, hopefully with the coming release of both the single and the EP we will be able to play with some more well established and appropriate bands that suit our brand of aggression.”

‘Seeing Red’ by Groblin & The Ballistics is available for digital download now, and the debut EP is due to be independently released in January 2020.