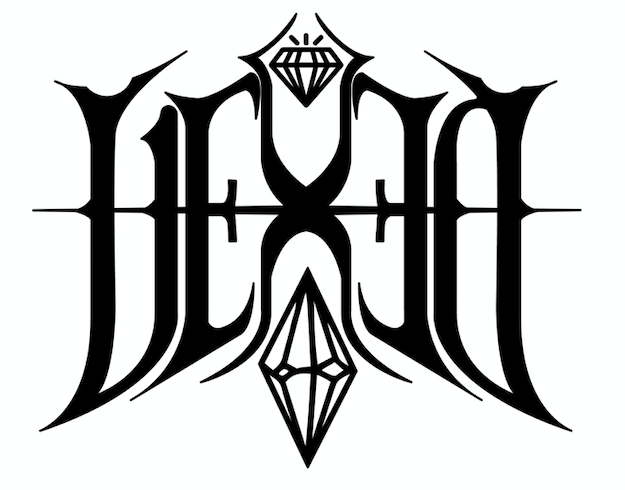 VEXED delivers a contemporary and progressive take on culture!

The UK’s most exciting new talent, fearless alt-metal upstarts VEXED, instantly turned heads and took names with the release of two recent standalone singles – including the fearsome “Elite” featuring Thy Art Is Murder’s CJ McMahon – creating a palpable underground buzz and giving fans a hefty sample of what to expect in the future. Now, the wait is over – the crushing Hertfordshire foursome has resurfaced with the announcement of their aggressive and uncompromising debut full-length, Culling Culture, out May 21, 2021, via Napalm Records.

With their devastatingly heavy first output, VEXED underline their refusal to be pigeonholed into sonically conformist categories. Their instrumental dagger is sharpened by unrelentingly adept, technical prowess, gripping you with assertive swagger and hyper-focused brutality. Moreover, for as confident as they are musical, VEXED is as poignant lyrically. The title of the album, Culling Culture, and portions of its contents deliver the band’s unfiltered response to the world’s latest social phenomena of public ostracism, “cancel culture”.

Facing very personal experiences, Culling Culture is a tribute to hate, betrayal and anger, whilst also reflecting post-modern society with strikingly honest songwriting and heavy groove. Their first single, “Hideous”, along with a captivating official music video, not only serves as a first taste and vicious wake-up call but also showcases that anger can either destroy you or provide real strength. With this offering, VEXED prove the latter.

VEXED on their first single:

“It gives us great satisfaction to share with you our Grindhouse inspired music video for our debut single, “Hideous”. Fueled by the feeling of ‘seeing red’ and having to decide how to react in moments of betrayal and rage, do you let your blood boil over or sit and wait for the killing instinct to pass?” 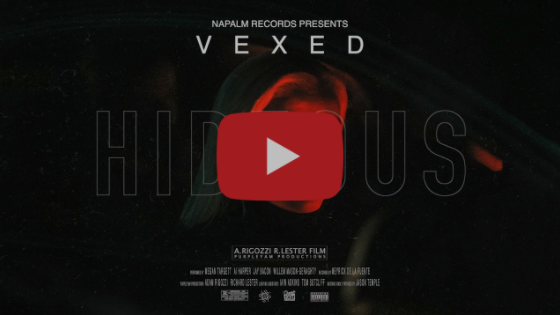 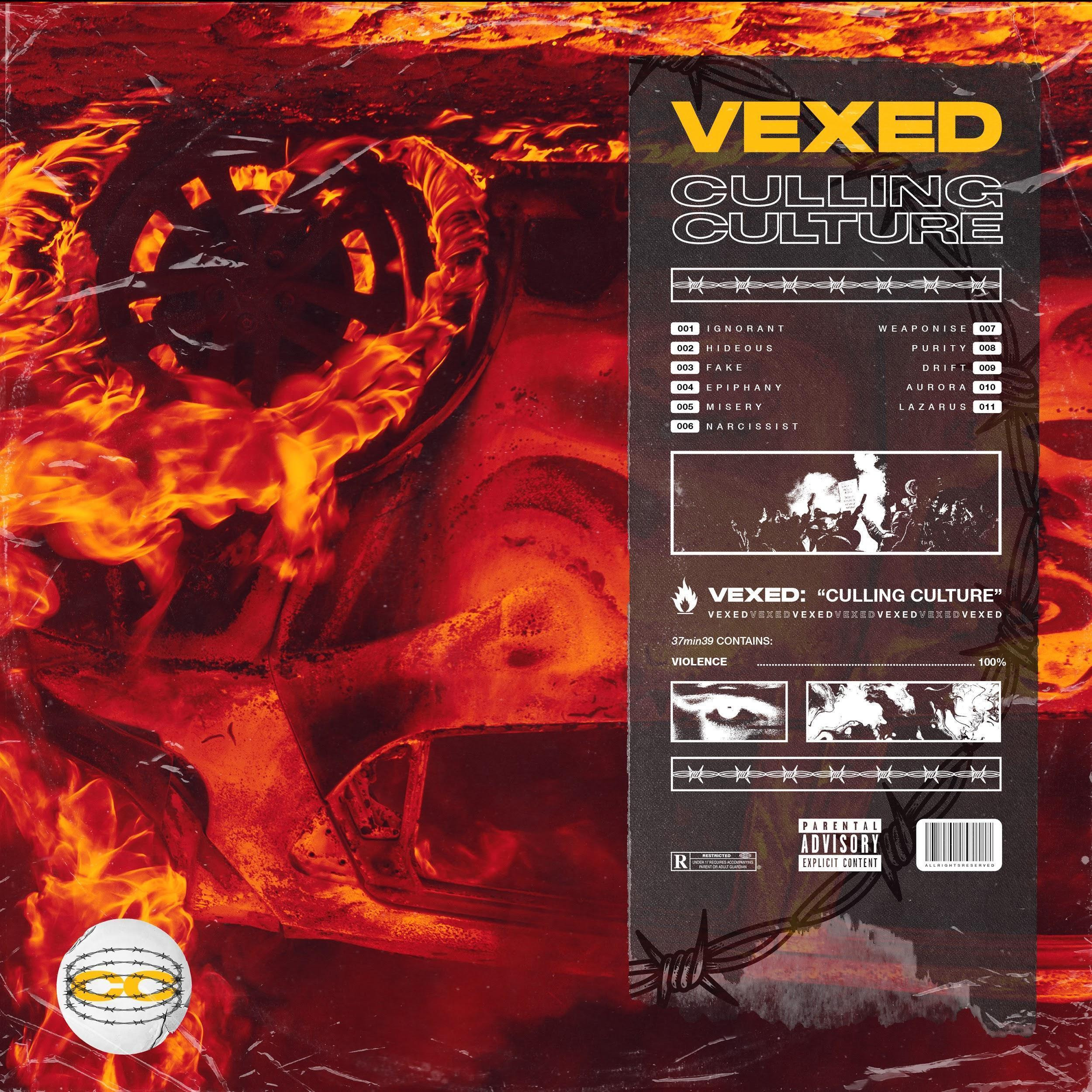 Culling Culture will be available in the following formats: 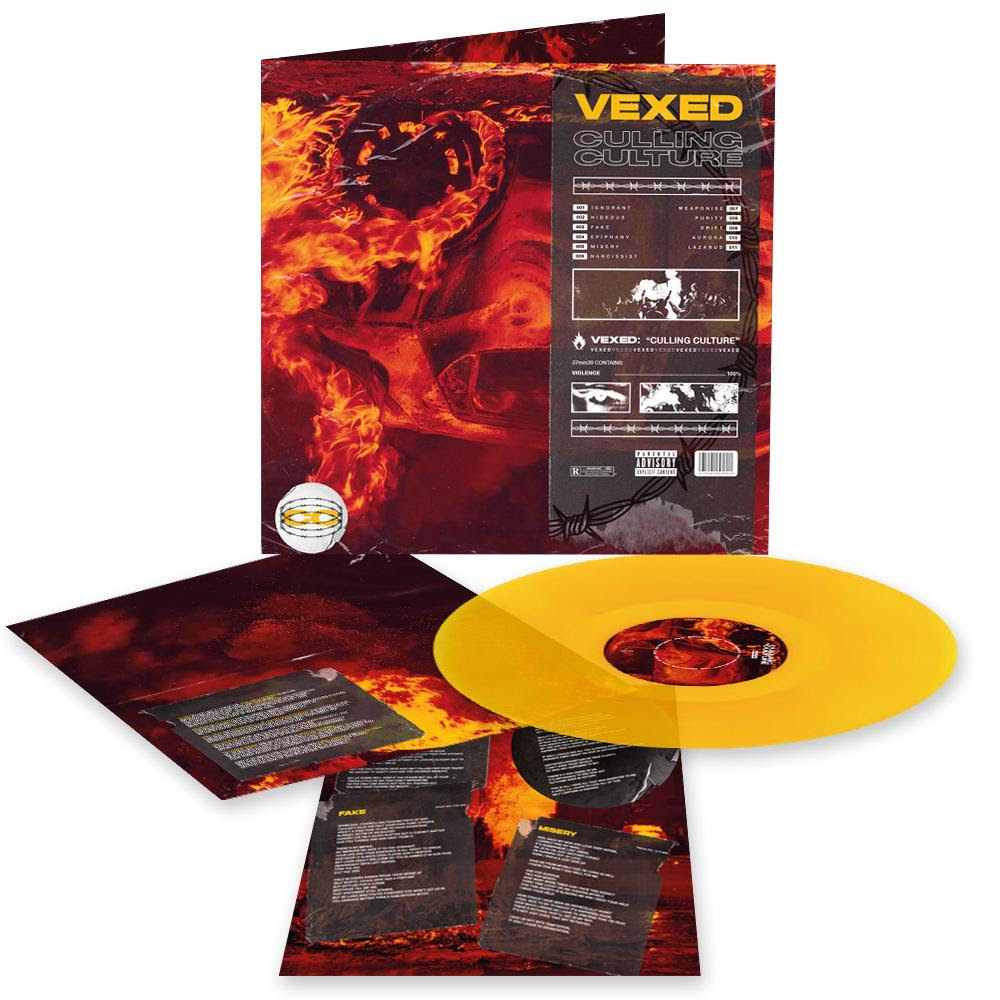