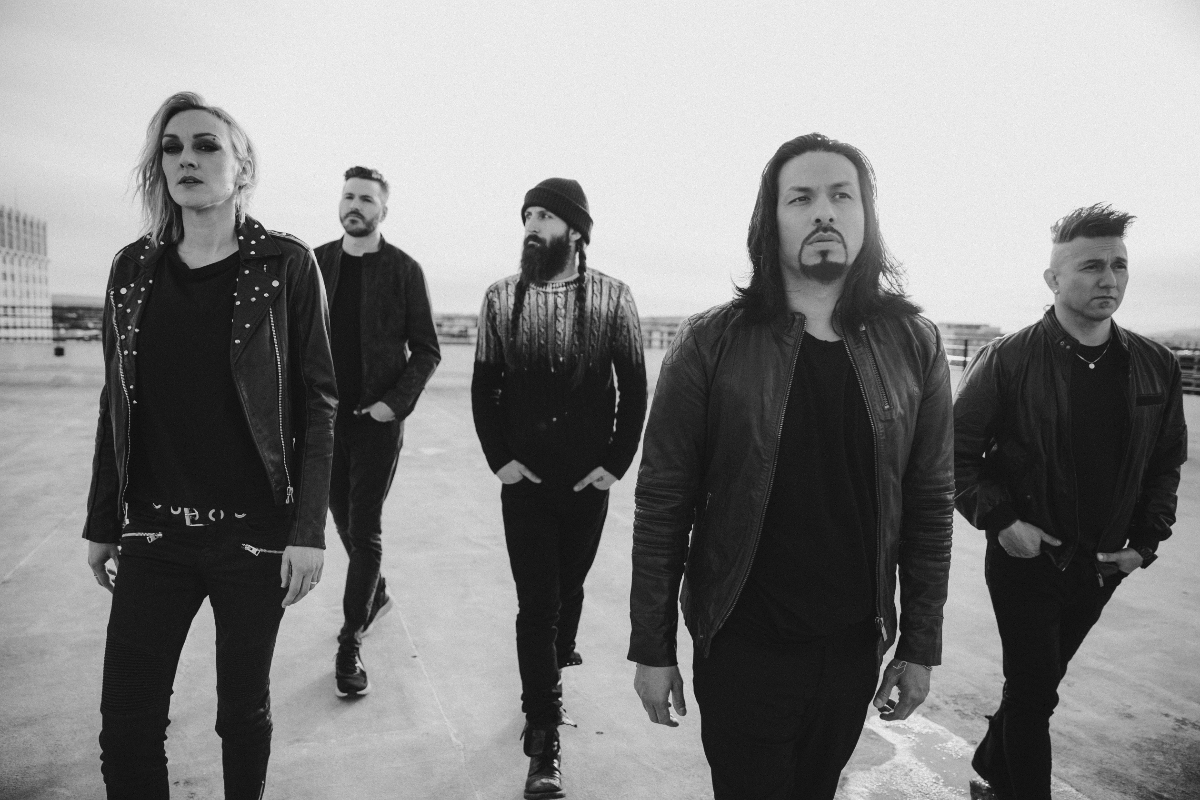 April 30, 2020 – Michigan’s own, POP EVIL, have released two new singles “Let The Chaos Reign”  and “Work”, marking the first taste of new music from the band since their Pop Evil full-length in 2018. The new tracks arrive as a twin assault of invigorating readymade hits for 2020, from a forthcoming album filled to the brim with a dozen tracks each worthy of a dedicated spotlight. “Let the Chaos Reign” is the heaviest single the band has ever dropped, a rousing fight song of self-determination and rising to meet any challenge with courage and strength. By contrast, “Work” puts its heavy guitars atop grooving rhythmic punch, as it champions the working-class heroes struggling to persevere across all industries today.Speaking on the new singles and upcoming album, frontman and band founder Leigh Kakaty stated:“We won’t bore people with the same song over and over. When you come to our live show, we feel like there should be an ebb and flow, peaks and valleys, that are similar to real life. Sometimes you’re up, sometimes you’re down. We like to take people on a journey when they listen to our music or come to see us live.”

POP EVIL has been a staple at major festivals and in theaters and clubs for over a  decade, despite the group’s relative youth. As they’ve ruled the roost with No. 1 Billboard Rock singles like “Trenches”, “Deal with the Devil”, “Torn to Pieces”, “Footsteps”, and “Waking Lions”, they’ve taken their inspired message to the people, on tours with modern rock titans and veteran acts alike. The band bunkered down in Los Angeles in the winter of 2019 to put the finishing touches on the yet to be titled new album due out later this year via Entertainment One (eOne). The band also enlisted new creative teams of producers and collaborators to emphasize the uniquely varied aspects of the band’s sound. As “Let The Chaos Reign” and “Work” might suggest, the contrast and fearless genre-defying cross-cultural pollination have never been stronger than on album number six. The preproduction process yielded close to 30 songs, whittled down to the most potent 12 that represent everything POP EVIL is about. This new effort will be the highly anticipated follow up to their self-titled album that came out two years ago to high critical praise with outlets like Loudwire saying, “their self-titled effort continues that delivers a solid top-to-bottom listen.” Collectively, the band’s previous five albums account for over 600 million worldwide streams.

Earlier this month, POP EVIL also shared the news that their North American The Versatile Tour is postponed with details to follow regarding new dates. 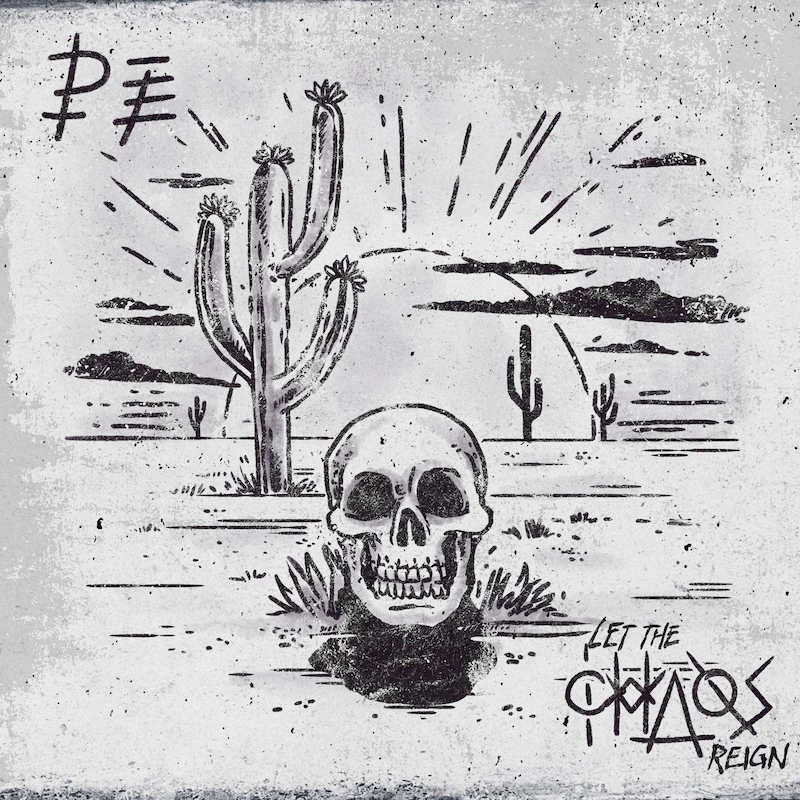 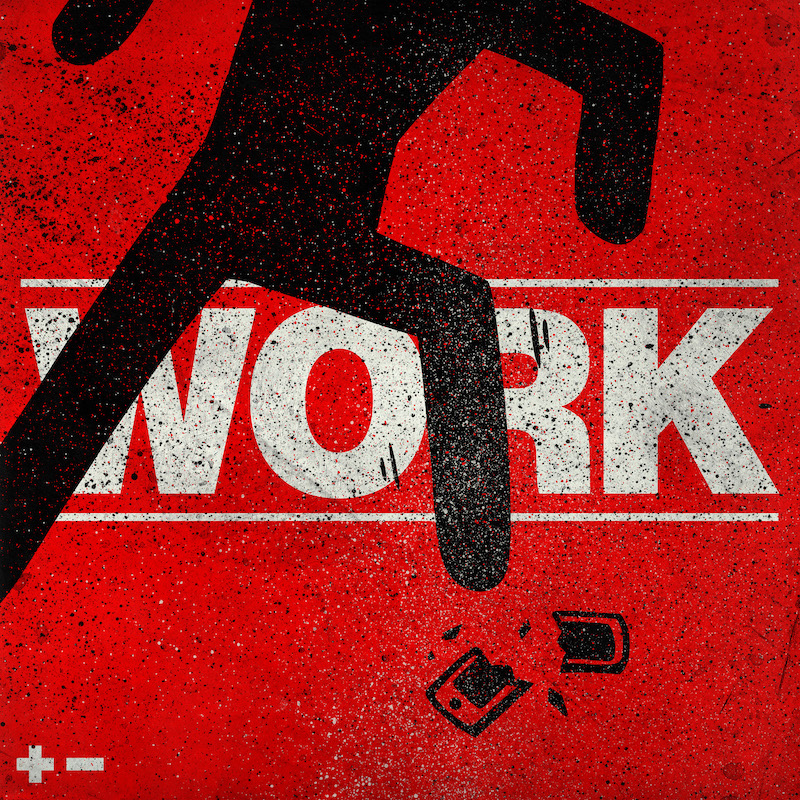