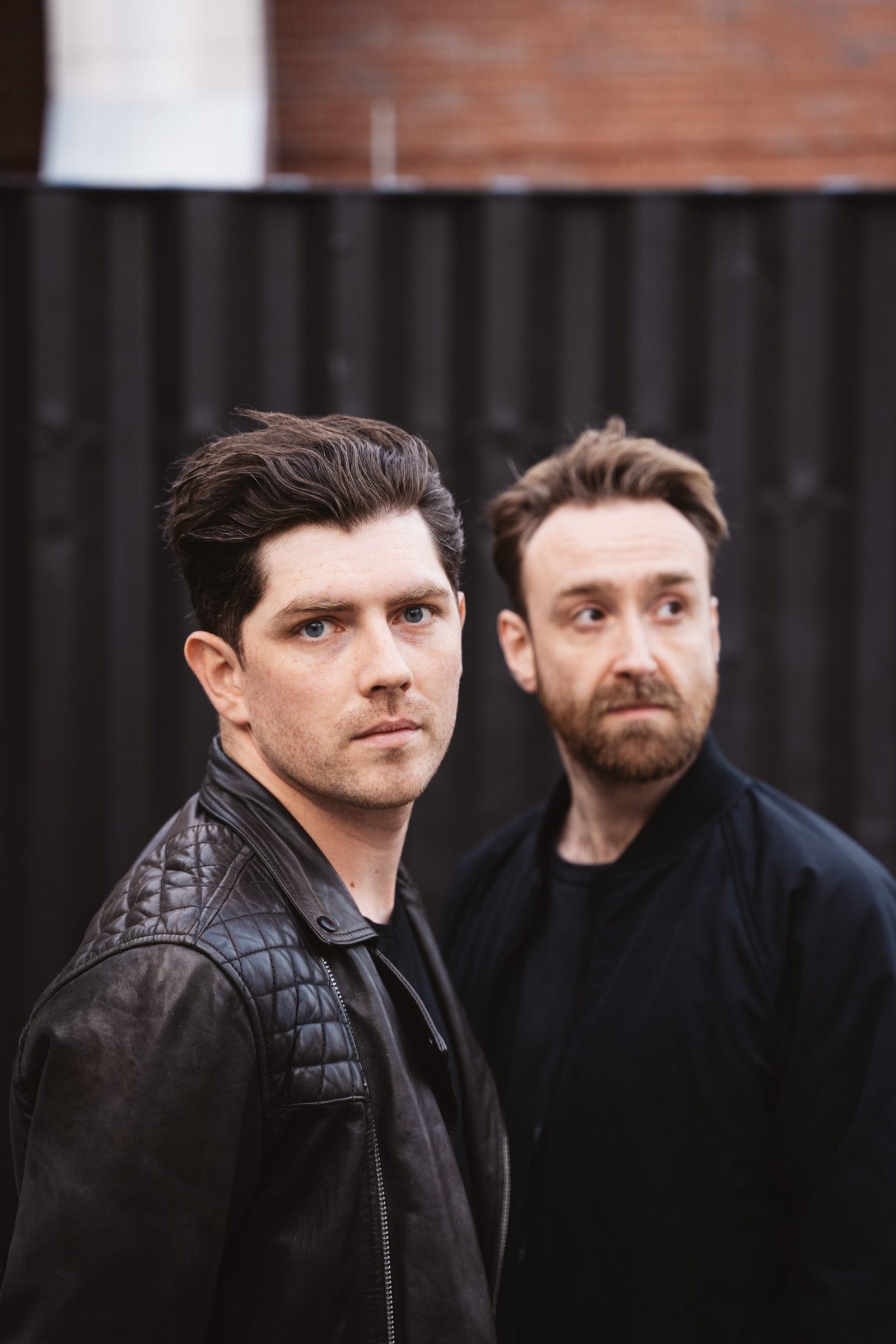 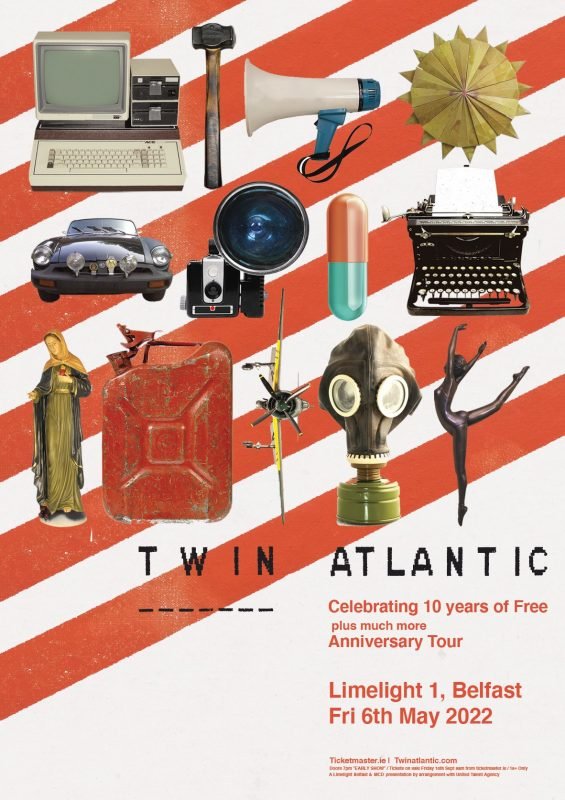 Tickets on sale Friday 10th Sept 9am from ticketmaster.ie
18+ Only

Scottish rock band Twin Atlantic are pleased to announce a headline Belfast show at Limelight 1 on Friday 06th May 2022. The band celebrate the 10 year anniversary of their second studio album, ‘Free’ this year and will be performing the album in its entirety followed by their ultimate party set list. Twin Atlantic have also recently announced details of their brand new record, ‘Transparency’ which is due for release in early January 2022.