TWELVE FOOT NINJA Release Video For ‘Over and Out’ ft. Tatiana Shmayluk (Jinjer) 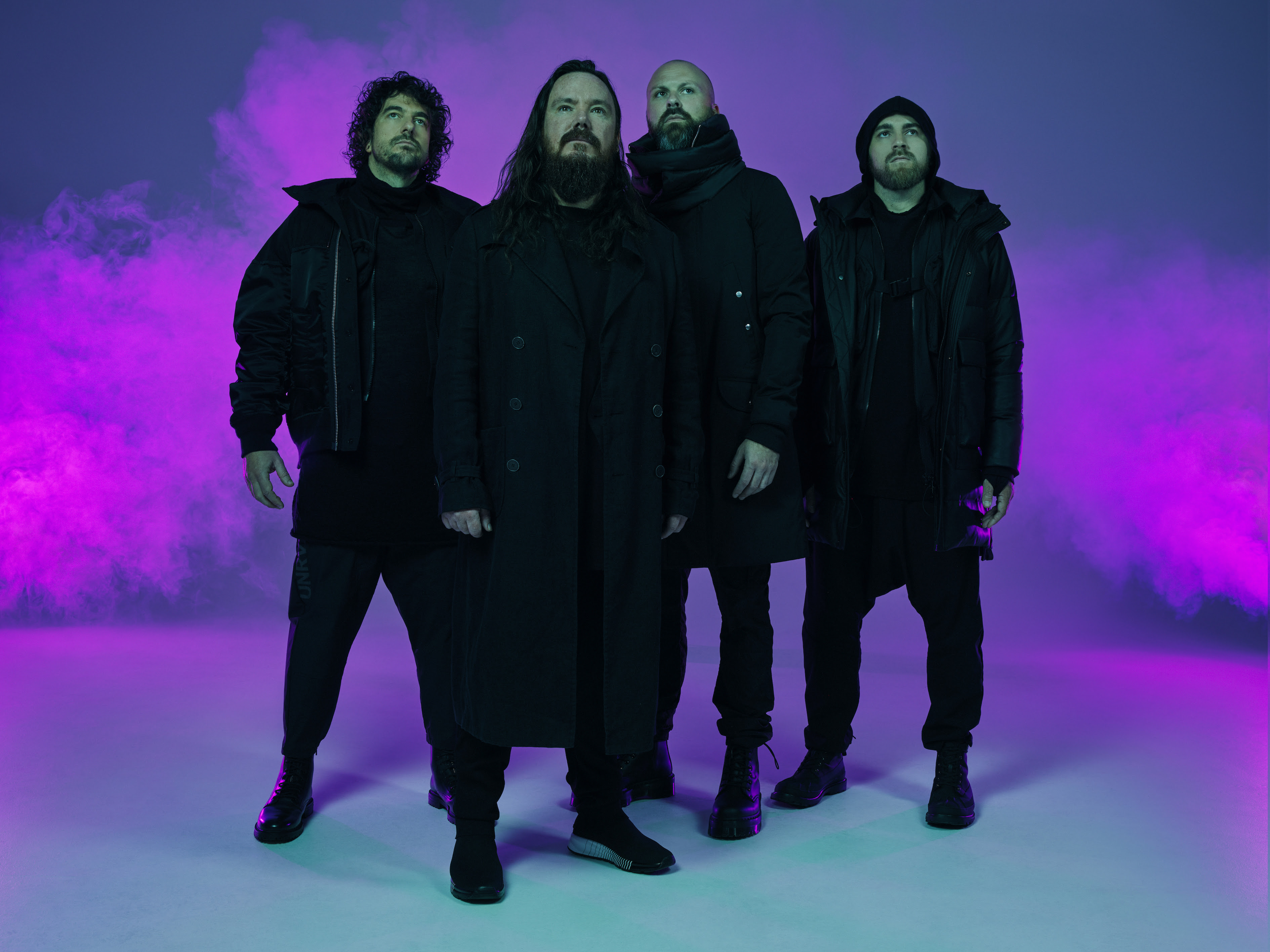 Heavy fusion rockers Twelve Foot Ninja have released “Over and Out” with guest vocals by the enigmatic Tatiana Shmayluk, frontwoman of metal band Jinjer. It’s their third single from Twelve Foot Ninja’s upcoming album VENGEANCE (out 15th October 2021). Accompanying the single is a music video and, in true Twelve Foot Ninja form, it delivers in spades. The video was shot in three countries: Finland, Ukraine, and Australia with three separate teams. The main part of the clip was shot just days after performing to a full capacity audience at Download UK.

When asked to summarise the video, guitarist Stevic MacKay said it like this: “A man covered in cow s**t wanders the Australian bush seeking clarity. Tortured by recurring dreams about having no face, meeting the ferryman in a Finnish swamp, old twitchy people with straw heads, vacuuming the forest, cradling a pike and squash playing goat people who spoil Christmas and drink everyone’s dregs…The only obvious thing to do is find a door Goblin to suck “dream gravy” (aka Vegemite) off his fingers so he can teleport to a Ukrainian mechanical genie to blow his mind with Australian metaphors about being f**ked in the head.”

About the choice of Tatiana Shmayluk to feature on the track and appear in the video lead singer Kin says, “we wanted someone who could represent the lyric ‘the devil in my blood’ – both the darkness and the light. Tatiana embodies this perfectly so asking her to feature on it was a no brainer.” 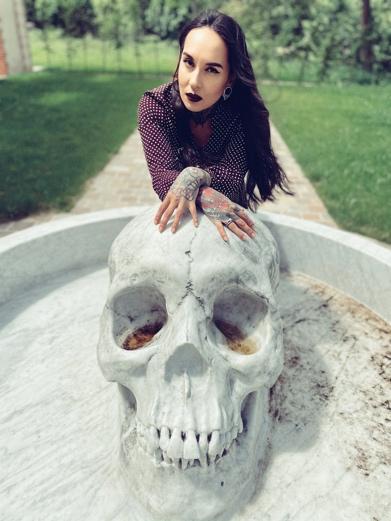 Tatiana says, “when the Twelve Foot Ninja guys asked me to feature on one of their new tracks, I immediately said yes without even hearing it! The song and video were a lot of fun and very different from anything I’ve done with JINJER … it’s a great pleasure to be an honorary member of the Ninja clan now!”

Kin explains the lyrics, “the song is an ode to the complicated relationship we have with our own mortality and how death can seem like the arms of a lover beckoning us to an early demise. The French first coined the phrase l’appel du vide which is the feeling of wondering what it would be like to jump in front of a truck or to jump off a cliff. It translates into English as the ‘call of the void’. The phenomenon is actually a positive affirmation that by not answering the call you unequivocally choose life.”

Twelve Foot Ninja has put their fans on notice that their new album VENGEANCE is out October 15th along with a high fantasy novel The Wyvern And The Wolf that has been several years in the making, and in the past few months, they’ve released a graphic novel, a game, three batshit crazy videos and announced their first live shows since a string of sell out shows all the way back in 2019.

Twelve Foot Ninja return to the UK in February 2022. Tour dates below. Ticketing information at twelvefootninja.com

For more information about PROJECT VENGEANCE and tour dates, go to twelvefootninja.com