Female-fronted Symphonic groove metal band, TULIP, have announced a European tour with Finnish heavy metal singer-songwriter TARJA. The tour begins on April 9th in Haarlem, Netherlands. In recent months, through relentless efforts and determination, Tulip’s debut music videos have gained momentum throughout the world, with 10’s of thousands of views, resulting in the signing to a worldwide booking agency, and their successful debut tour supporting Swedish melodic-metal outfit Evergrey this past summer. Stay tuned for news on their full-length release, High Strangeness, coming Spring 2020. 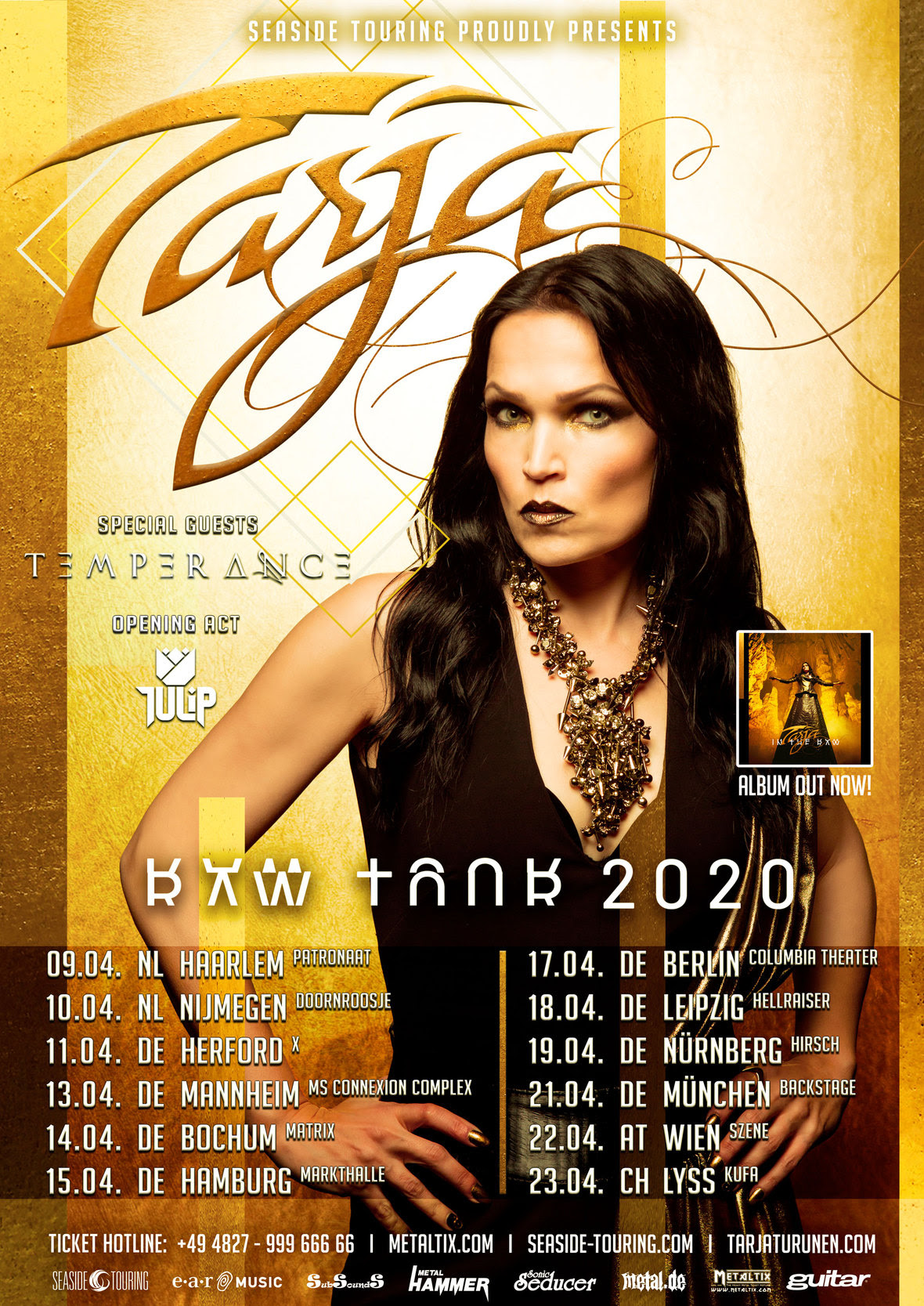 Forged in the fire of excommunication, Texan transplants ‘Tulip’ deliver their own brand of symphonic metal, spearheaded by ex-professional opera vocalist Ashleigh Semkiw, and Colin Parrish on guitar.

Their story is a unique one. Publicly shamed, ostracized and cast out of the church, Semkiw and Parrish formed TULIP – an acronymic nod to their former faith.

Emerging together for the first time in September 2018, the members of Tulip are established artists, having performed for a decade in their respective past acts; Ashleigh in professional opera, Brandon with ONI throughout Europe alongside the likes of Children of Bodom and Lamb Of God, Ryan sessioning across the USA and Canada, and co-lead member Colin as an accomplished recording and mix engineer.

Recorded at their home in Argyle, Texas – the LP was born out of a fascination and curiosity both Semkiw and Parrish share for the unexplainable. Avid fans of Coast to Coast AM Radio and Whitley Strieber, they sought to create a musical pilgrimage into the unknown.

The prelude to “Midnight in the Desert” powerfully opens the album with intro audio adapted from the famous “Gimbal Video”, setting the record on a trajectory that can’t be slowed down. “Communion” investigates the nature of intimate and symbiotic relationships. “Theatre of the Dead” is a folk-like warning story about trust and the demons within, while the danceable “Inner Light” reminds the listener that we are all inevitably forsaken. Having the courage to trust our own intuition is all we need. 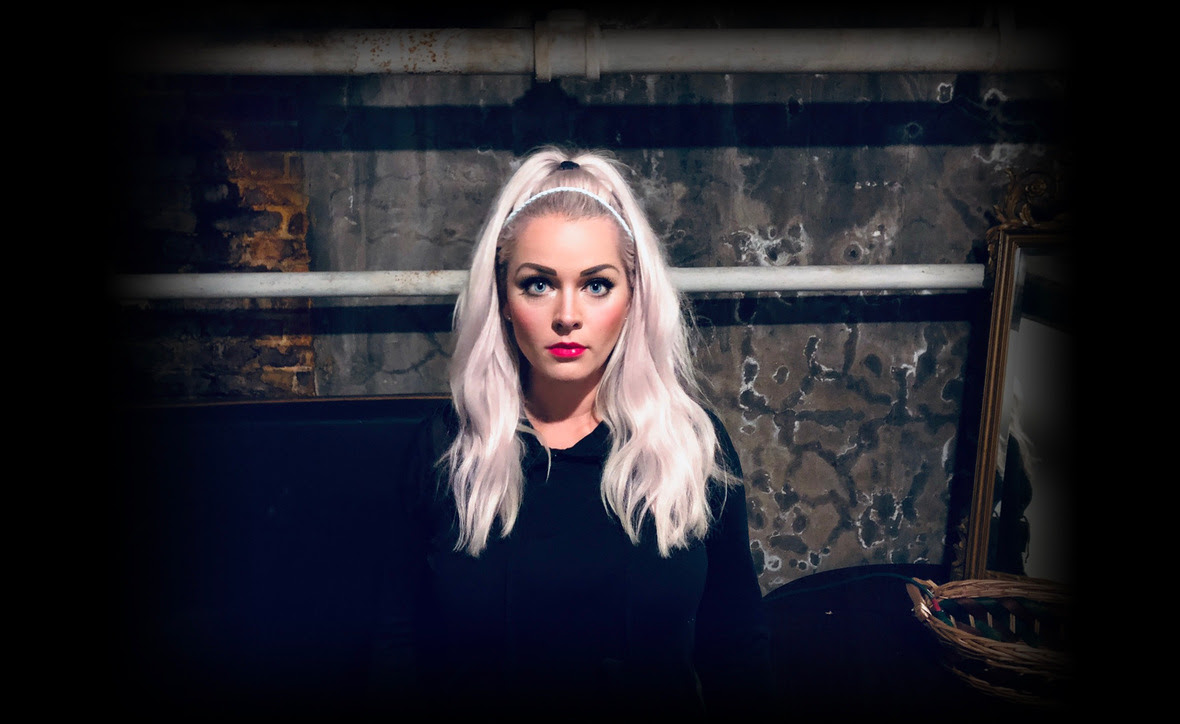