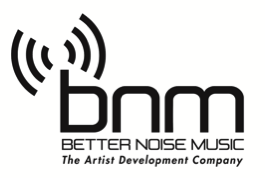 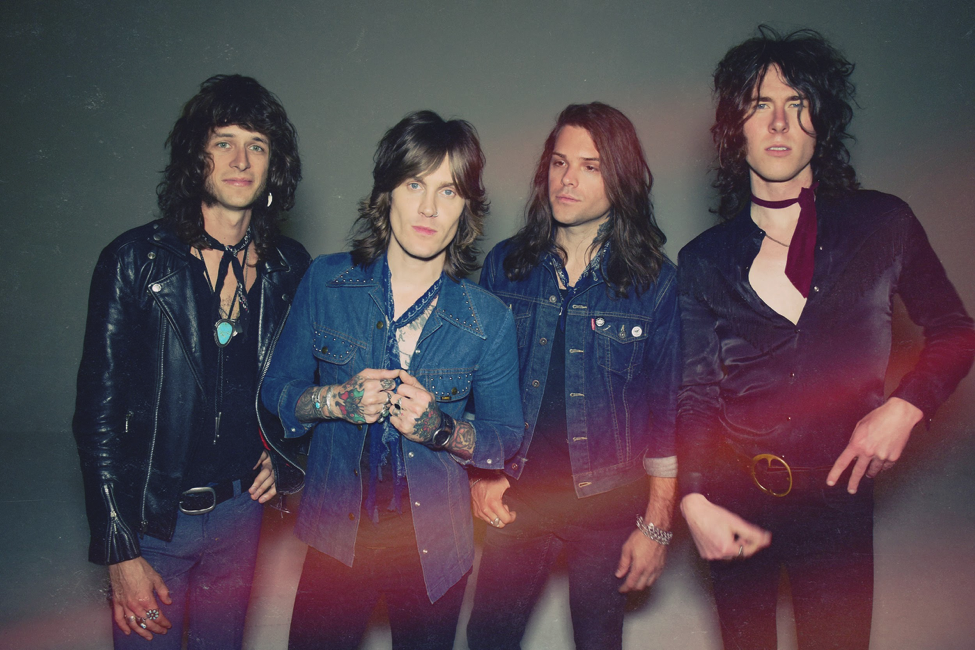 October 2, 2020(Atlanta, GA)– Better Noise Music rockers, Tuk Smith & The Restless Heartsrelease their new single and music video “Same Old You”. The song, produced by the legendary Rob Cavallo (Green Day, My Chemical Romance) and co-written with Atlanta-based writer/producer Butch Walker(Green Day, Weezer, Fall Out Boy, Pink, Taylor Swift) is a fun and upbeat rock and roll song with infectious melodies and artful musicianship, with lyrics about a relationship gone wrong. “Same Old You” begins a new chapter in the career of Tuk Smith who spent nine years as the frontman for Atlanta mainstays, BITERS. The music video showcases Tuk performing with his new band with great lighting and a cool rock vibe that amplifies the lyrics of the song.

Tuk says, “This is definitely one of my favorite songs on the record as it’s one of those recurring themes about a relationship I observed, I was kinda from the outside looking in. It struck me that people beg for second changes, and they say ‘I’m gonna change I swear I’ll be different this time, take me back, don’t fire me, I’ll do this..’ and a lot of the time they’re just bullshitting, and they turn around and are the same person. It takes a lot for somebody to change and they gotta want to do it.”

Tuk continues, “I just kept seeing the person giving somebody more chances than they deserve with promises about how things will change this time.  Of course that never happened.”

The song was co-written with Butch Walker. Tuk says of the experience, “It was really cool to write with Butch Walker, something I’ve always wanted to do. In Atlanta, he is a hometown hero and a really big inspiration to me so to be able to write with him was really special. I’m super stoked the song turned out so good. You never know what’s gonna happen, we had really good chemistry and it was a lot of fun”.

Tuk’s musical roots run deep. Growing up as an outsider in rural Georgia, he found solace in hardcore/punk acts like Black Flag and The Exploited. From there, Smith branched out into exploring seventies New York bands like The Dead Boys and New York Dolls, which lead him across the sea where he embraced first-wave British acts like The Buzzcocks and the Clash. Smith wasn’t just a casual fan of these acts, he was obsessed with them and traced their lineage with fervent dedication. “I was always into the Clash growing up and Mick Jones’ favorite band was Mott The Hoople, so through the years I ended up developing a love of the first wave of british glam, power pop and things like that,” he explains. Soon Smith was forming his own acts, toured relentlessly and building a DIY following with his high-energy live shows.

Looking for Love, Ready for War is an album that has been a long time in the making and due to be released in 2021. It is the culmination of Smith’s already impressive career in music and showcases the versatility of his songwriting. His love of rock, punk, and glam come together into a unique amalgam that is at once fresh and new and also harkens back to music that is missing from today’s musical landscape. In many ways, it’s a musical homecoming for Smith that shows that though he’s covered with battle scars from perfecting his craft, he’s come out on the other side with an amazing collection of songs. 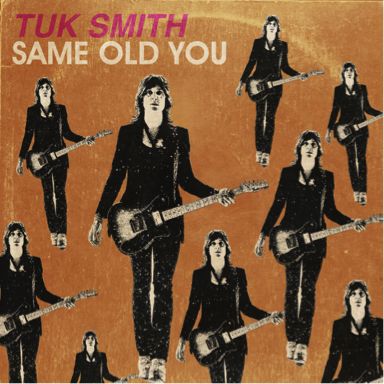