Johannesburg’s positive hardcore champions Truth & Its Burden have released the lyric video for their new single Surfacing which premiered exclusively via popular YouTube channel Hardcore Worldwide. This is the first new track from the band since the release of their critically acclaimed album I Labour in 2017.

The inspiration behind the track is very personal as vocalist Ashley De Beerexplains,” ‘Surfacing’ was written as a homage and a spirit lifter to my wife who has been fighting depression for some time. I wanted to write to her: to send a message of love and to convey my feelings of love towards her. I’ll never understand what it’s like to be depressed but when you live with someone who suffers from it you start to develop an understanding. There’s still so much to grasp. I’ve been someone who’s always tried to be positive and dedicated to being a positive light in people’s lives: expressing this through thought and deed. Living this life has led me to think that most things are a mindset that can be changed. But depression is different: it’s not a mindset though. There’s nothing stopping the rest of us though from caring, from loving, from supporting our loved ones indefinitely and unconditionally. There is nothing stopping us from carrying each other over the finish line. There’s nothing stopping us from speaking light and love into our dear one’s lives, encouraging each other. I don’t profess to have all the answers, in fact I don’t have many, if any, to this profound and widely misunderstood illness. My hope lies in the love we can share and express with those around us. In how we educate each other around these topics and in creating environments that are open to people sharing their stories without fear of judgment.”

Surfacing is available now on all digital platforms including:
Spotify  Apple Music Deezer 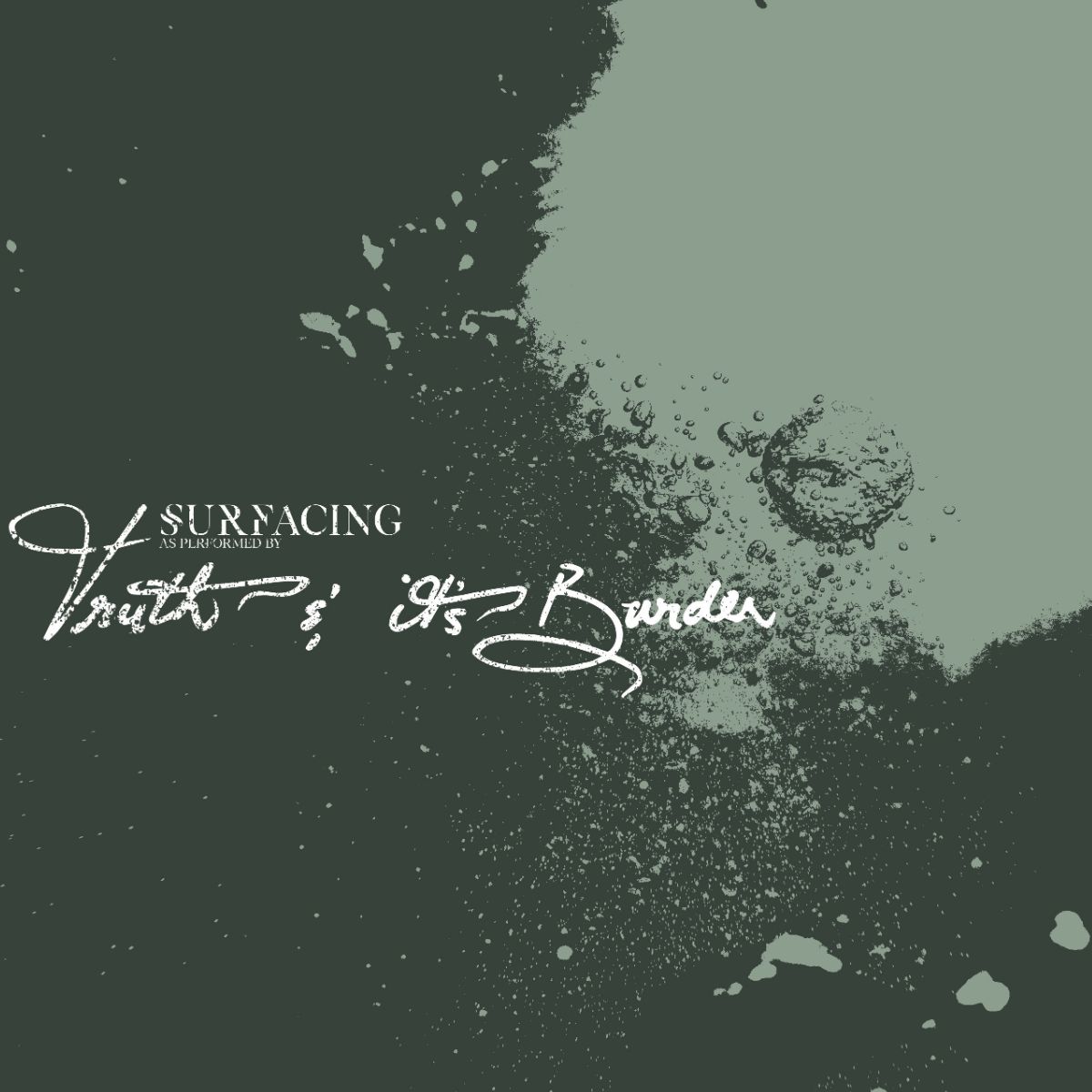 About Truth & It’s Burden
Over a decade ago, Truth & Its Burden immersed itself in a thriving metal scene. The idea was simple enough: delivering a message of hope and positivity out of the ashes of friction, adversity and dreams reshaped and redrawn. The drive, purpose and urgency of this release mark them out as something special, something more than a creative flash in the pan. Those same ideals that initially bore life still resonate today.

Overseeing a career filled with preeminent highs and intense lows, Truth & Its Burden have embraced and enjoyed some of the world’s finest festivals, countless shows, and undertaken extensive touring throughout South Africa, Europe, UK and the US. Against a backdrop of adversity that very few touring outfits ever experience, on their own steam and with almost no label support, they have forged a space in which to exist. Prolonged adversity can permanently fracture bands. But, for Truth and its Burden, it has created a steeled determination and a street-smart grit, remaining a staple in the heavy music scene. A palpable sense of passion for creativity and performance seeps throughout Truth & Its Burden’s discography, spanning a string of EP’s and 3 full length releases.
Their most recent offering, I Labour, delivers a huge shift in sonic adventurism and evolution, production value and energy. I Labour is their most accomplished work to date and exists as their pinnacle, their revolution, a successful navigation of the wild and tumultuous waters they sail. “We’ve all gone through extremely difficult times as a band and as individuals, all relative to each person and the circumstances surrounding life. I Labour is a deep, gritty look into failed friendships, broken dreams, incredible sacrifice and also recovery, finding faith and fulfilment in life. We’ve worked really hard alongside producer, Clinton Watts, to get a great sound and craft really strong ideas in studio, delivering what we feel is truly our finest work to date. We’re all so excited about sharing the new album with everyone and look forward to hopefully gaining newer fans who’d appreciate our change in sound and dynamic. We’re still a heavy band, we’re just a little more refined and the new album comfortably showcases this.” – vocalist Ashley De Beer