Trivium // In The Court Of The Dragon // Album Review 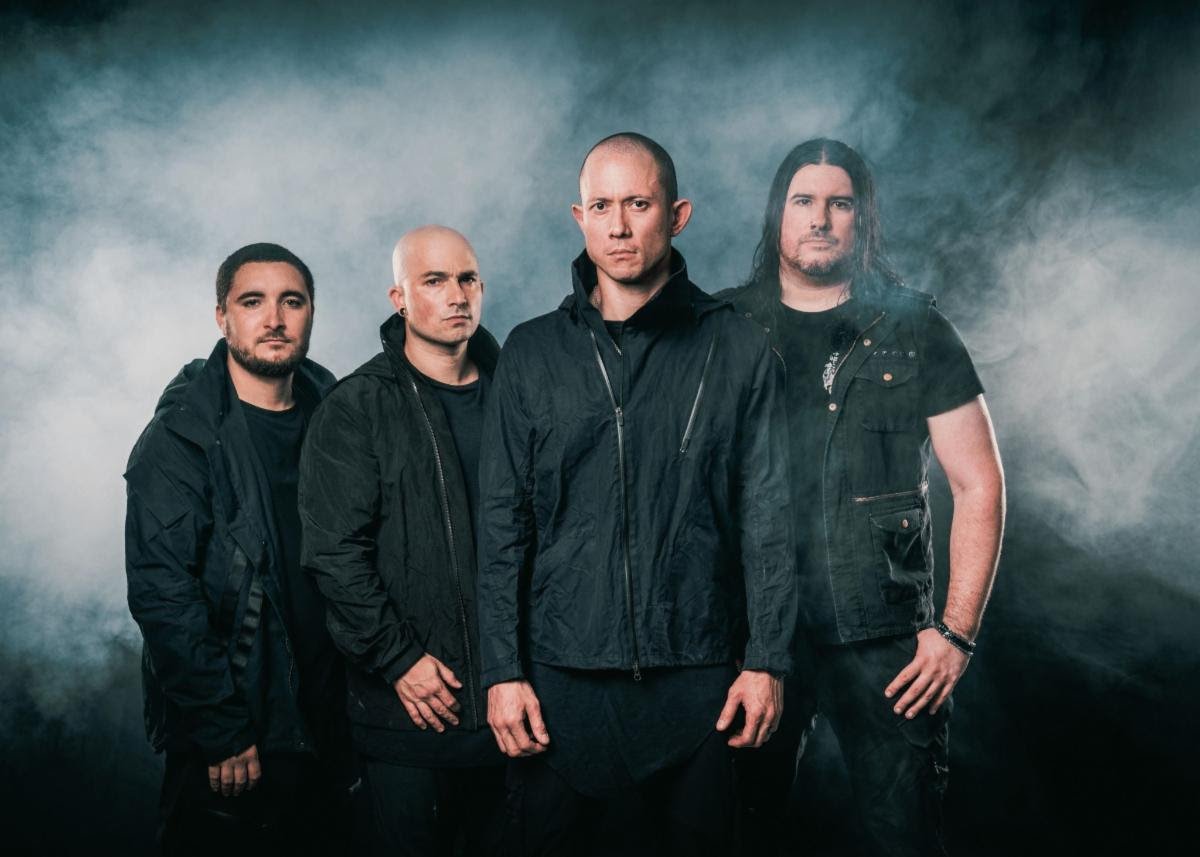 The band Trivium formed in 1999 in Orlando, Florida released their debut album Ember to Inferno in 2003, which was followed by Ascendency in 2005 and then swiftly followed by The Crusade in 2006. After a few years Shogun was released and then In Waves hit the shelves in 2011. Continuing the short waiting times between albums, Vengeance Falls was released in 2013 and then Silence In The Snow in 2015 and finally The Sin and the Sentence in 2017.

Following this, only 18 months ago, Trivium released What The Dead Men Say, which I had the privilege to review and absolutely loved. When I realised that there was another new release due (I was at Bloodstock Open Air Festival where they had the original artwork on display in the art gallery) I have been keeping an eye out for when it was dropping for review.

So, what have the band that I first saw live at Rock City, Nottingham in 2005 (but nearly missing it as someone decided to get run over outside the venue) I was hooked, managed to create in such a relatively short period of time?

Just by pressing play, you are allowing some of the highest quality Metal into your life ad following the calm inro of ‘X’, ‘In The Court Of The Dragon’ blasts into your eardrums. With the aggressive vocal of the earlier albums setting the feeling perfectly as the double kick drum takes a real beating this feels like something rather epic is taking place. The chopping guitars really take chunks outs of the fluidity that most are used to, but it really adds a hefty bite. The guitars are simply stunning and they fly off like dualling dragons, something that you will get used to like the feeling of a concept album begins to really take hold.

This aggressive and riffing assault is one that you will hear throughout the album and to be honest sounds fucking awesome. The way that the guitars attack yet take you on a journey is nothing short of mind-blowing and the harsh vocal adds so much to that edge. The clean vocal does still appear and adds the softer edge before the guitars and that punishing drum comes back and kicks you square in the face.

In The Court Of The Dragon is a gripping and totally engaging album that has everything that you could ever wish for not solely from a Trivium album, but a metal album and needs to be heard by any fan of the genre. Trust me, you just have to.

In The Court Of The Dragon will be released Friday 8th October 2021 via Roadrunner Records. 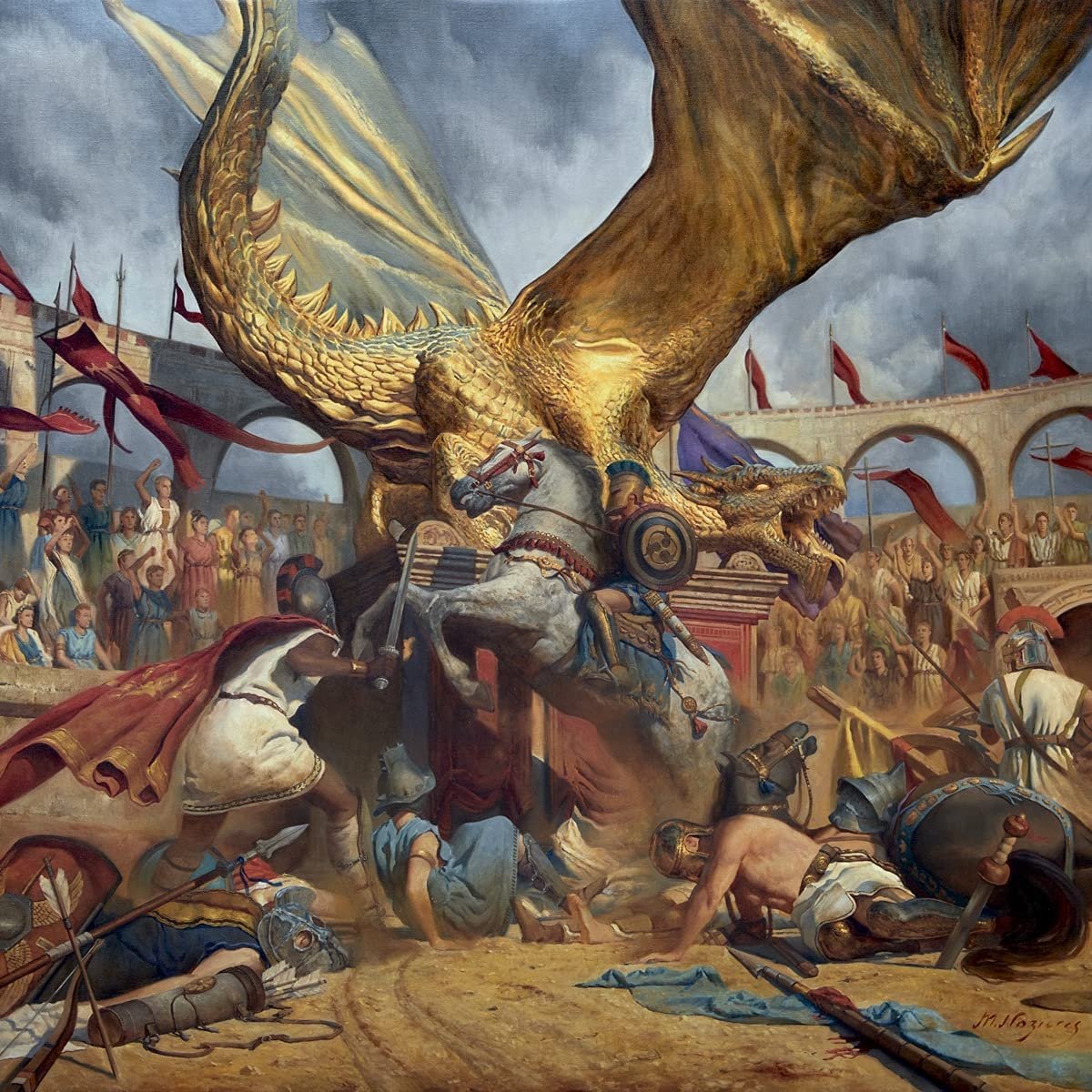 Trivium // In The Court Of The Dragon // Album Review
9