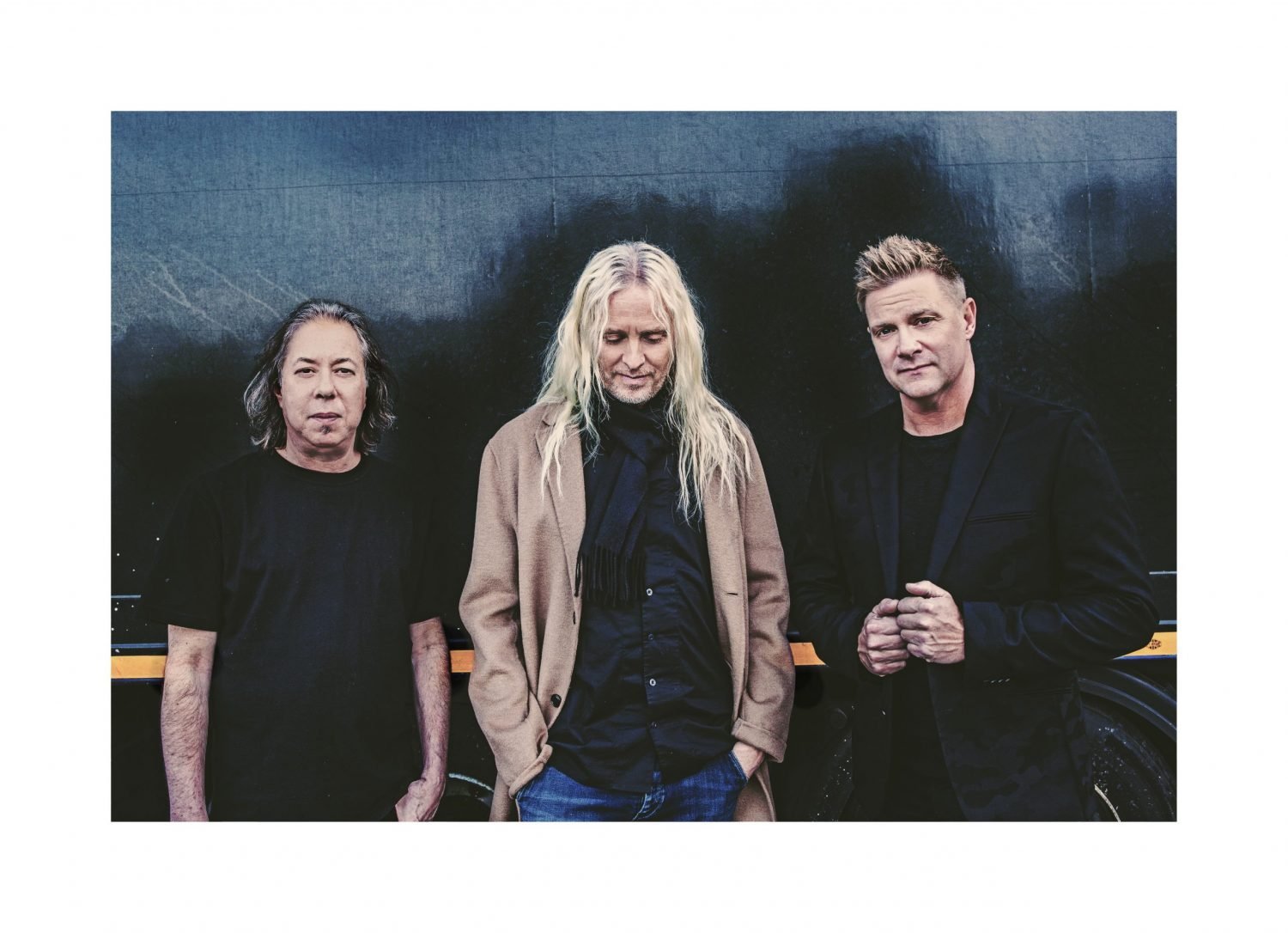 We are delighted to be able to announce that Trifecta has joined the Kscope family.

Trifecta features 3 of the contemporary music scene’s most lauded and revered musicians – bassist and songwriter Nick Beggs, keyboardist extraordinaire Adam Holzman and completing the line-up, Craig Blundell – one of the world’s most celebrated drummers.

Having performed together as part of Steven Wilson’s band, the three would jam together after soundchecks, forming what they referred to as “jazz club” and from these sessions, the fledgeling ideas for Trifecta were nurtured, Nick Beggs comments “so after the last tour with Steven finished, we had a handful of tracks ready to work on and as we moved through our various separate projects we agreed to work on Trifecta.” Asked what fans of the musicians can expect from Trifecta he states “Fission! It’s like Fusion but less efficient and more dangerous.”

Kscope will be releasing the band’s debut album in Summer 2021, look out for more details coming soon

The band have new social media – for updates & news follow them here: