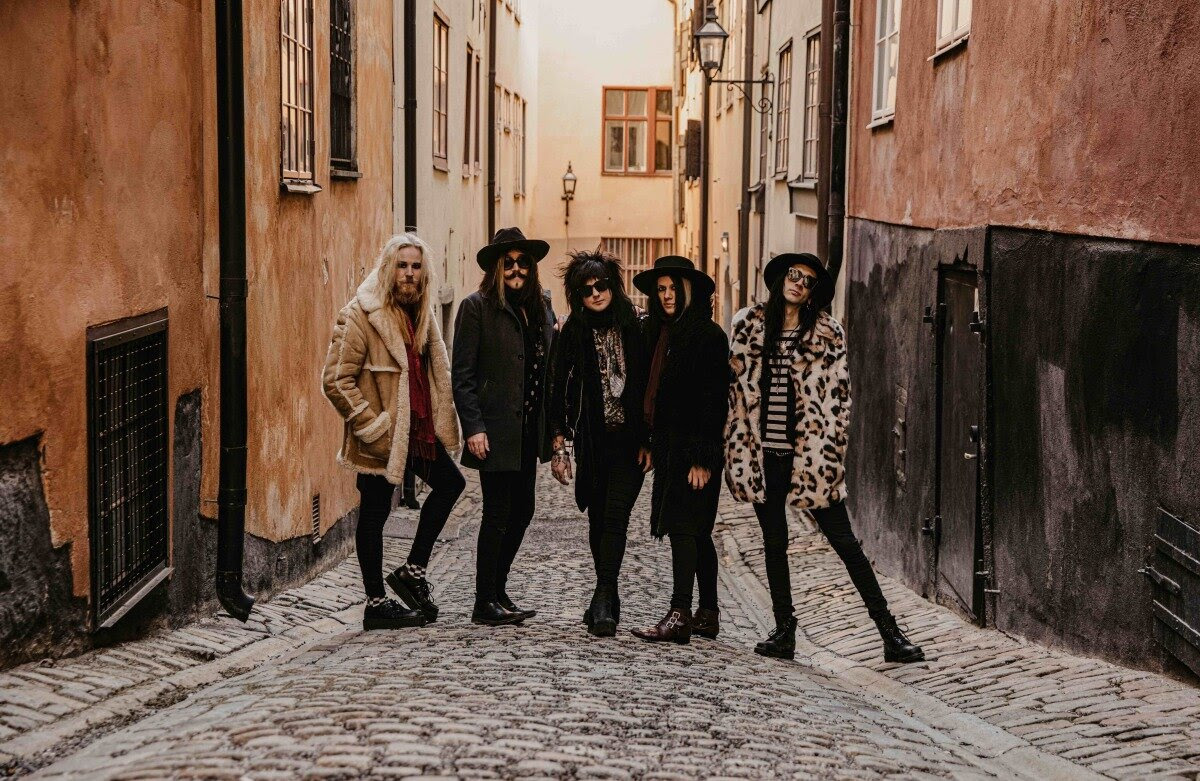 Trench Dogs released their debut album Year Of The Dog in august 2018 and the plan then was to really focus on getting out on the road and play shows. But with the world grinding to a halt in 2020 those plans had to change and the band instead put their full attention to writing and recording what would become their second album.

Stockholmiana is a groovy rock n’ roll album with songs that spans the human emotional spectrum and explore the tragedy and bliss of our strange existence.
The band expands on elements from the last album and the result is a record that mixes speedy rock n’ roll bangers with bombastic mid-tempo tracks that are big in all the right places and raw where they should be. Big backing vocals and drums complement melodic guitar riffs while still hitting hard with the energetic, boozy and unpolished attitude that has become the trademark of the band.

Signing with Wild Kingdom almost seemed like a natural choice for us says drummer Martini, also stating that:
”We’ve personally known some of the people involved with the label for several years. We’ve even had the pleasure to play an acoustic show in the Sound Pollution store in Stockholm a couple of years back so when the talks about this cooperation started it felt right from the start”

Lead singer Andy also comments: ”Signing with Wild Kingdom felt like the right step for us to take, we self-released our first album but this second one deserves a proper label release and I think Wild Kingdom is a perfect match for us. Also, them being a Stockholm based label, us being a Stockholm based band and even the album being called Stockholmiana must be seen as a sign right?” 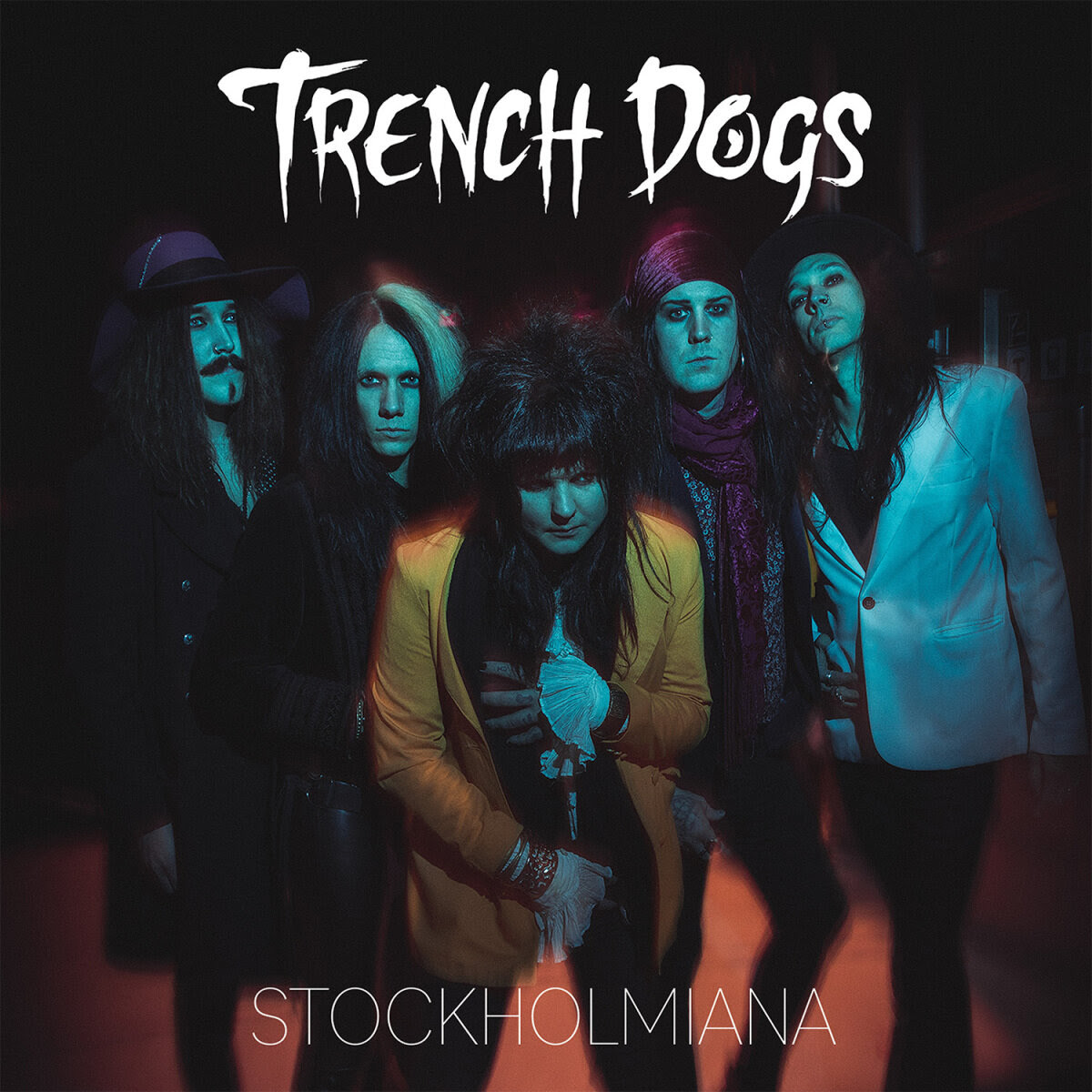 The multinational band has kept up its tradition of seeking to cooperate with people outside of their home country as the album was mixed by Harry Darling (of the band Bitch Queens) at Lux studios in Switzerland, as well as being mastered by producer Al Scott in England.

Stockholmiana has all the best parts from their previous releases but still sees the band moving forward and evolving.

Martini adds:” This album as well as our new cooperation with Wild Kingdom is the band taking it up a notch, and having a label like Wild Kingdom to stand with us as we do that is a great thing.”