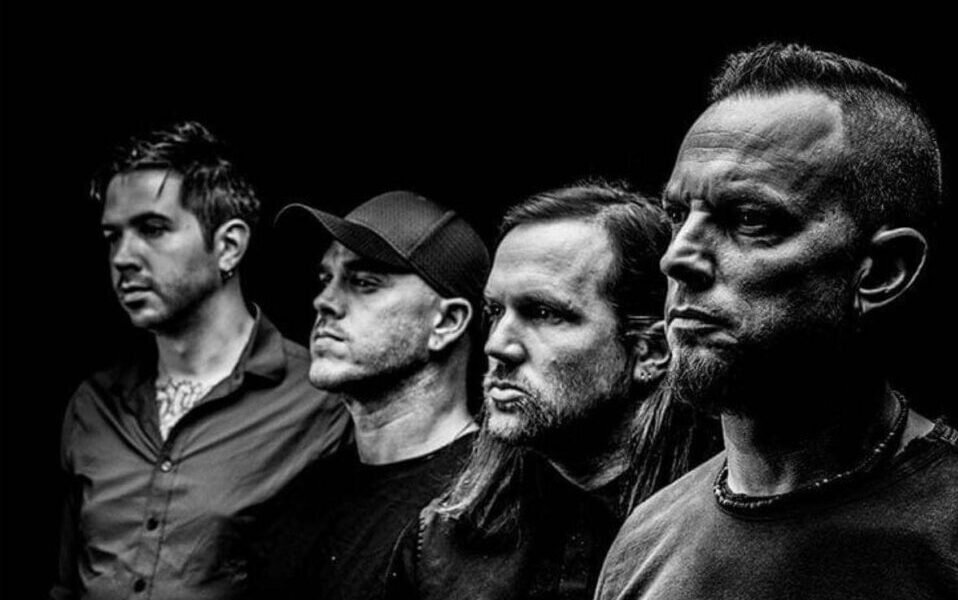 Tremonti is back with a brand-new kick-ass album “Marching In Time”, a heavy rock/metal offering that raises the bar for the genre.

From the opening of “A World Away” you know you’re in for a treat with its heavy chugging riffs, thumping drum and bass beat that grabs you right from the off, Tremonti’s melodic vocals playoff against the speed and power of the music really well and sets the tone for the rest of the album. “Now And Forever” comes in heavy as hell but groovy AF with a funky riff and drum beat that runs throughout and will have you up bouncing all over the place, the guitars are, as one would expect from Tremonti, amazing, added to this are his excellent vocals; the heaviness is superbly offset by the melodic giving you one of the best tracks on the album. “If Not For You” bursts into life, after a subdued intro, with a seriously kicking drum beat and chunky riff as Tremonti comes in over the top of them with some stunning vocals, the solo and drum combo at the end of the song is unbelievable, a cracking track. “Thrown Further” is a bass-thumping, drum pounding, riff-laden fast-paced beast that will get the blood pumping no end, a kickass track. “Let That Be Us” opens up like a speed metal track that rips big time, the pace is frenetic but evenly tempered with Tremonti’s cool melodic vocals, the drums are blistering as a funky bass line rumbles on in the background while the guitars are savage, another contender for track of the album.

“The Last One Of Us” is a slower affair with nice softly strummed guitars and an easy drum beat rising to a crescendo at the mid-point that plays through to the end with a brilliant solo thrown in. “In One Piece” kicks it back up a notch or two with a manic drumbeat and grinding riffs, there is more of an edge to Tremonti’s vocals as he kind of growls them out, the chorus lifts the song slightly before the grind comes back in, a nice change of pace with the heaviness. “Under The Sun” is in a similar vein to the previous track with its heaviness but not with the same edge and less harsh vocals. “Not Afraid To Lose” has Creed written all over it; soaring vocals, strummed steel-string guitars, crashing drums et al, Tremonti’s voice is really powerful on this track and as the song intensifies so do his vocals, a truly immense track. “Bleak” is anything but; a song with massive drums, thick bass and killer riffs that propel the song from a meek opening to a beast of a track with a ripper solo at the end. “Would You Kill” brings the speed with cutting riffs, hammering drums and really strong vocals, another killer track! The title track and closer “Marching In Time” is a masterclass in musicianship, over seven minutes long with more ups and downs than a rollercoaster, from soft drumming and guitars at the start to the brilliant chorus’ to the intricate breakdown midway through to the rousing guitar solo that brings the song home, Tremonti saves, arguably, the best for last.

What more can you say other than Tremonti has really outdone himself.

Marching In Time Is Out September 24th Via Napalm Records

Tremonti will hit the road in advance of the release of ‘Marching In Time’, starting on September 3rd in the USA with longtime friends Sevendust. 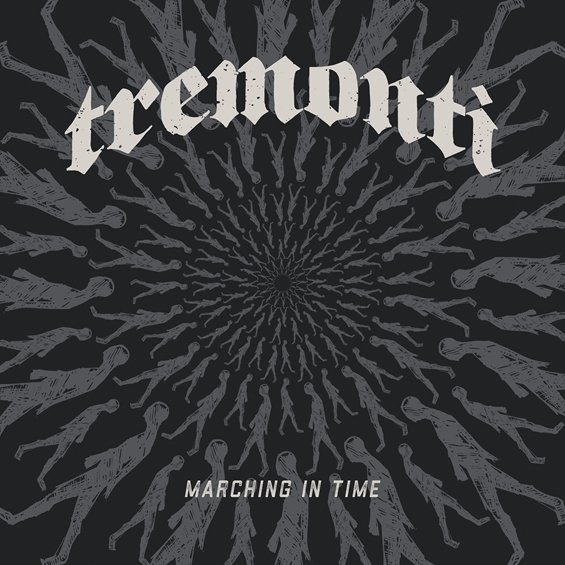