RELEASE VIDEO FOR “LAND OF THE LIVING” 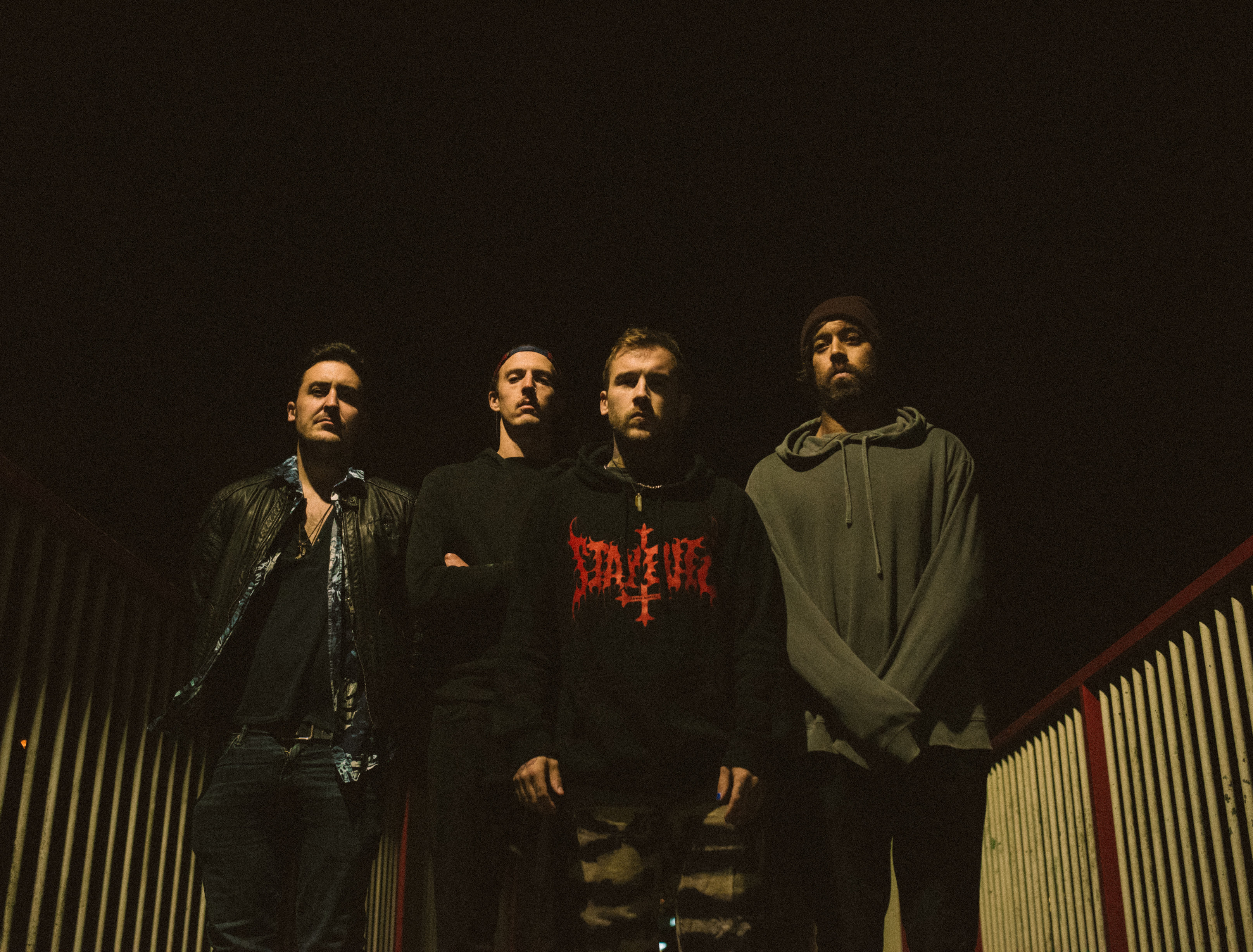 Off-kilter UK rockers TOVA have today launched their ambitious debut EP, “Happy Music For Sad People“, and released a video for lead track Land Of The Living.Land Of The Living is the first step into the world TOVA have created within their debut EP. The video sees vocalist Jack attempting normality whilst staggering under the weight of his own mind. The macabre bath scenes act as a glimpse into the world he has escaped into, only to find that escapism in this situation has proved to be more terrifying and intense than the reality he struggles to navigate.

Watch the video here and listen to the full EP on all platforms here. 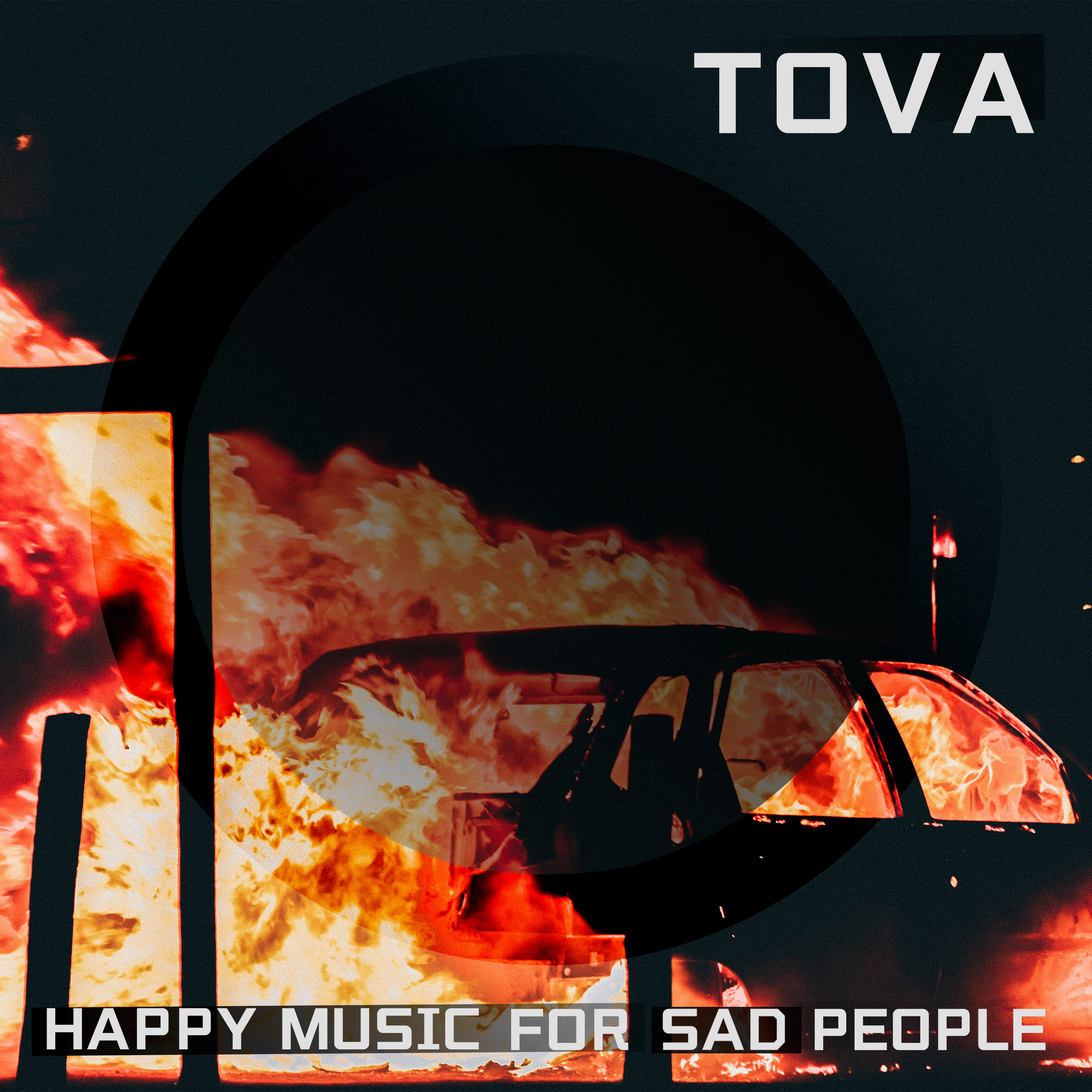 “‘Happy Music For Sad People’ began as a way to help cope. Throughout the last 13 months these songs have given us a place to escape into. I desperately wanted the lyricism of ‘Happy Music For Sad People’ to take me to a place so far removed from real life that I couldn’t possibly think about my own issues, however, it did not work. What happened instead was that I created a narrative in which I could challenge my depression and addiction and personify these problems as characters in an on-going story.

It is my hope that ‘Happy Music For Sad People’ can further challenge the stigma surrounding mental illness and break down toxic-masculinity that plagues men and destroys the lives of themselves and the people around them.”

Blending the in-your-face swagger of Enter Shikari and Highly Suspect with the live energy of IDLES, TOVA’s niche blend of influences immerse their rapidly growing audiences in a frenzy of intensity and emotion. The band was awarded an Arts Council England National Lottery Project Grant to produce their ‘S!CK’ ticketed livestream event, which aired in December 2020, as well as costs for their debut EP.

Previous single releases You Look Better Than Demons (93K Spotify streams), Headcount, Gun Dogs (mixed by Steph Carter, ex-Gallows) & Absent were added to 357 Playlists on Spotify, Deezer & Apple Music, including weeks of airplay on Kerrang! Radio, where they were Featured Artist of the Week and championed by Alex Baker. The Absent & Headcount music videos also racked up over 19K views. The band is also making waves on TikTok, which has racked up 113K fanatic followers, leading to an elevation of music streams.

The band play a headline show at The Fiddler in London on Friday 15th October 2021, which is completely sold out.