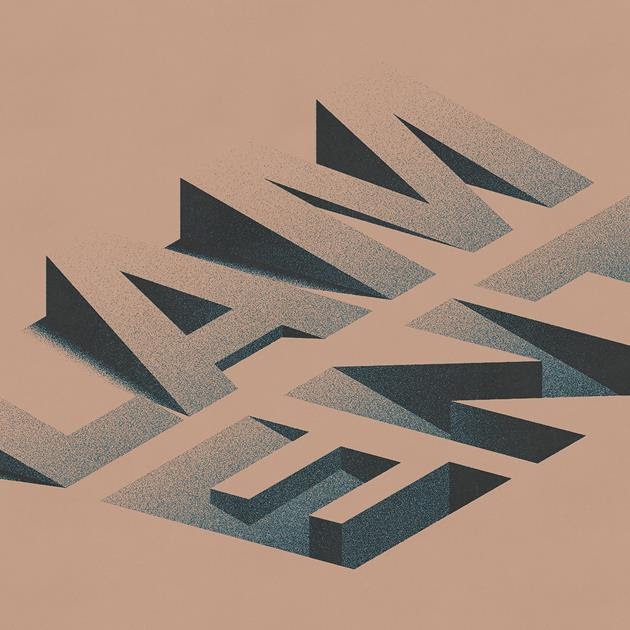 The track was born out of the overwhelming anxiety that came from the controversial end result of Trump’s impeachment trial. The verses scream of political distress while the chorus is a peak at vocalist Jeremy Bolm’s attempt to calm himself down. “I think when we are all panicking, we need to have those reminders that there’s love out there for us whether we believe it or not and that’s all that we can really trust to save us,” explains Bolm.

The video poses the question “What serves as a reminder for love in your life?” and not only features Touché Amoré but Jim Adkins of Jimmy Eat World, Andy Hull of Manchester Orchestra, Jacob Bannon of Converge, Frank Iero, Anthony Green, Skrillex, and many more with their super cute pets. “The music video for ‘Reminders’ conceptually was driven by bringing some joy to everyone’s timelines,” says Bolm. “If we can provide even just three minutes of joy to someone right now that’s enough for us, and who doesn’t love seeing awesome people and their pets? Putting this video together was such a pleasure because it involved talking to friends we love and getting wholesome footage in return. The people involved include artists we admire and contributors to the album. We hope you love it as much as we do.”

CHECK OUT THE MUSIC VIDEO FOR “REMINDERS”

In celebration of the release of Lament next week, the band has announced a livestream performance taking place October 12 at 6pm PT/9pm ET via Twitch. In addition to the live performance, the event will feature a Q&A with the band, and a DJ set from Jeremy Bolm. Exclusive merch will also be available in conjunction with the livestream including a limited-edition Lament LP limited to 300 units. 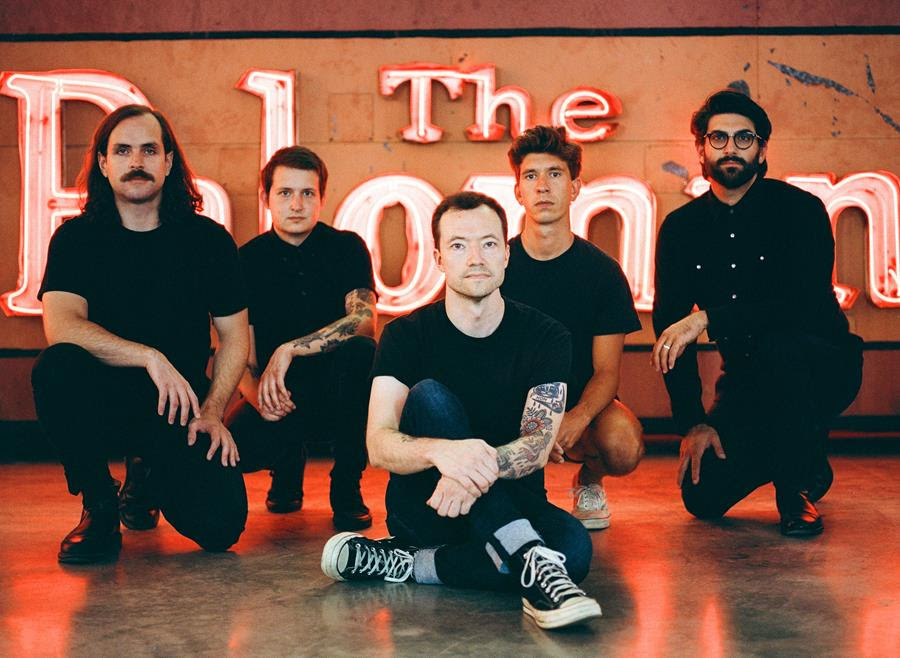