Los Angeles post hardcore band, Touché Amoré continues to push the boundaries of music and creativity. Today, the band announced a massive and beautiful book of their art. THE ART OF TOUCHÉ AMORÉ is a 416-page softcover behemoth that features virtually every bit of art over the band’s now 12-year career, primarily from the hands of band’s guitarist and resident art director/designer Nick Steinhardt.

The book includes artwork from their highly collectible sold-out deluxe album releases alongside the lyrics that inspired. An additional archive section features an expansive catalog of tactile seven-inch releases, tour posters, and merchandise from their beginnings in 2007 to their most recent release, Lament (2020).

In addition to being in the band, Steinhardt has developed an impressive career as a visual artist and creative director. Steinhardt not only creates all the band’s related art, but he has also worked on albums and campaigns for artists including Paul McCartney, Tom Petty, P!nk, Katy Perry. Deafheaven, and more.

“Given the number of years we’ve been at this and the limited availability of our most expansive releases, we realized that even some of our most enthusiastic fans either weren’t aware of or haven’t had the chance to see the full vision of our album packages,”says Steinhardt. “There is a larger story to tell than just a singular album cover: the intertwining of our music, lyrics and art, inspiration and anecdotes on the creative process, in one thorough volume. I wanted to approach this from the perspective of a completist fan, curious nascent artist, die-hard music lover, print packaging nerd, or all of the above.”

THE ART OF TOUCHÉ AMORÉ will be released on January 26, pre-order is available now via www.toucheamore.com. Orders before December 3 will receive a signed card from the band. 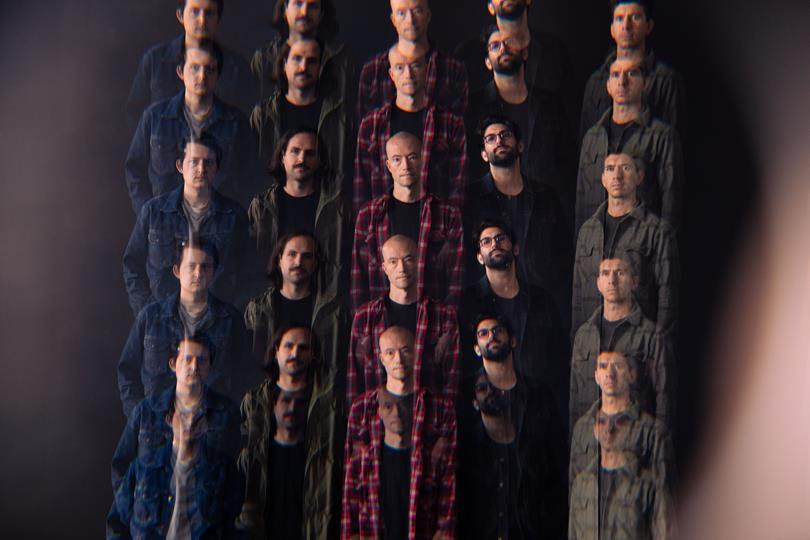