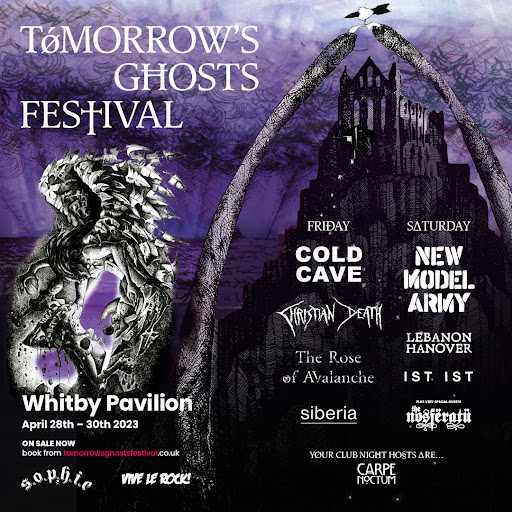 Staking its place as the UK’s ultimate gothic festival fix, TOMORROW’S GHOSTS FESTIVAL will return for a special ‘Spring Gathering’ in 2023.

With a host of names already announced for the Whitby bash (28th-30th April), the festival is very pleased to add further fuel to the fire today with the announcement of its incendiary ‘very special guests’…

Hailed as the founding fathers of American goth rock, Christian Death, the trio of Valor Kand, Maitri, and Ryan Paolilli will be shaking-up the Friday line-up with their establishment-splitting style.

Since their formation in LA in 1979, the career of Christian Death has been a swirling maelstrom of riots, bomb threats, extremist religious group protests, and untouchable Gothic masteries. With a notorious appetite for provocation, the band have earned a reputation for their relentlessly confrontational stand against organised religion and conventional morality. Throwing down the gauntlet with their game-changing debut album ‘Only Theatre of Pain’ in 1982, the band laid out a blueprint for four decades of shock and awe from there on. Through graphic cover art and lurid lyricism, the Death have always revelled in themes of blasphemy, morbidity, drug use, and sexual perversity; dividing the masses and leaving a trail of destruction.

No strangers to the UK, the band moved to London in the mid-Eighties where they would then record some of their most acclaimed and antagonistic works, including the album ‘Sex and Drugs and Jesus Christ’, which depicted a controversial image of Jesus shooting heroin. Also recorded during this time was the No.12 UK Independent Chart single “Church Of No Return”, a track that would ultimately earn the band mainstream media attention from the likes of MTV, VH1, Super Channel, the BBC and countless other Euro television and radio shows… Whilst simultaneously inciting public burnings of their records by Christian organisations over in the USA.

For all the chaos that has shadowed their existence, Christian Death remain as prolific and controversial as they have ever been. A band in rude health and revolutionary form, they released their 17th studio album in 2022: ‘Evil Becomes Rule’; a record that found them simultaneously perfecting and redefining their signature sound with an intoxicating mix of gothic rock, post-punk, and dark pop.

With a fearsome live reputation honed at legendary festival slots including Hellfest Open Air and last year’s Cloak And Dagger; expect sparks to fly when Christian Death deliver something biblical at the Tomorrow’s Ghosts ‘Spring Gathering’ in 2023… 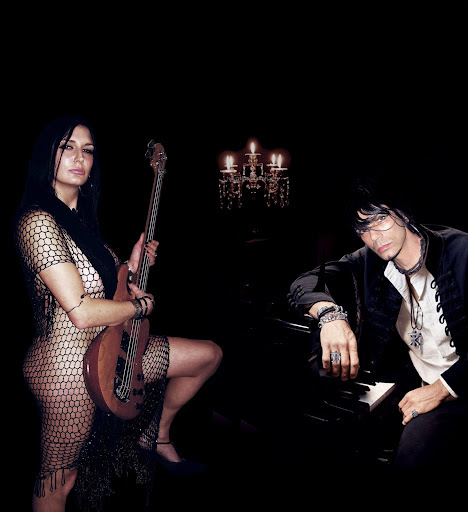 Following a SOLD OUT Halloween event in 2022, Whitby’s premier Goth music led festival will be back for its first ‘Spring Gathering’ in over four years. Taking over the Whitby Pavilion – Friday 28th & Saturday 29th April 2023, like its predecessor it will be a true celebration of all things Gothic. Hosted at the Yorkshire town famed for being the birthplace of Dracula, Tomorrow’s Ghosts will be promising a darkly exhilarating weekend of alternative music and culture, street markets and club nights. With an international line-up that promises to cater to a broad range of sub-genres and tastes, the 2023 programme is offering plenty to sink your teeth into…

Alongside a must-see slot from *very special guests* Christian Death, an exclusive Friday headline appearance belongs to darkwave visionaries Cold Cave, who fifteen years into their career have established themselves as long-running luminaries of the underground and worthy headliners. Sublime supporting sets across the evening will also come from Leeds’ legendary goth-rock originals The Rose of Avalanche and UK-Irish post/punk acolytes Siberia.

While on the Saturday night, Yorkshire-formed titans New Model Army will be continuing the celebrations for their 40th Anniversary in seismic style. Earlier in the night, expect another *very special guest* slot from Lebanon Hanover as the shadowy British-German duo bring their evocative darkwave sounds out to play for this rare UK appearance. Elsewhere, Mancunian industrialists in ascendance IST IST will be performing songs from their highly anticipated third album ‘Protagonists’, plus expect a theatrical set from revived gothic rock devotees The Nosferatu when they glide in as *special guests*.

Both evenings, Tomorrow’s Ghosts will also be offering choice club nights into the early hours, with Leeds’ living legends Carpe Noctum taking the reins to host a delectably dark death disco of their design at the Whitby Pavilion. 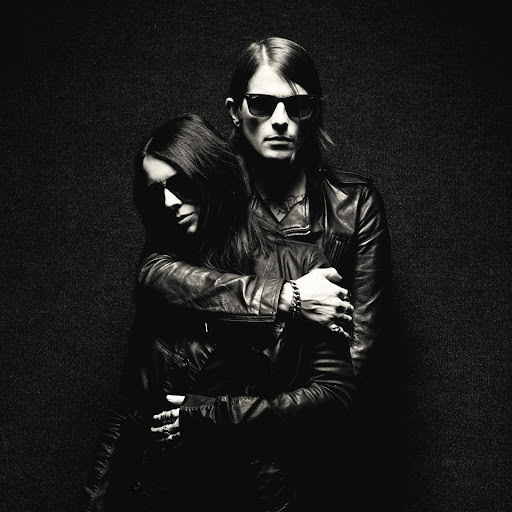 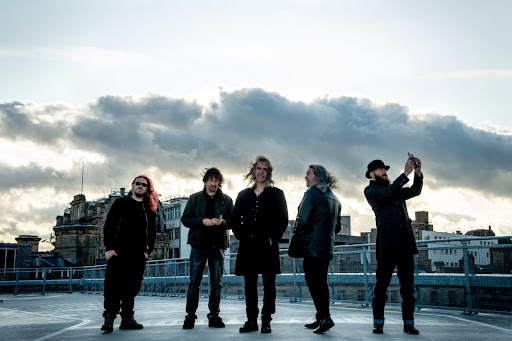 Remaining tickets for Tomorrow’s Ghosts Festival are on sale now.

Links and prices are as follows: