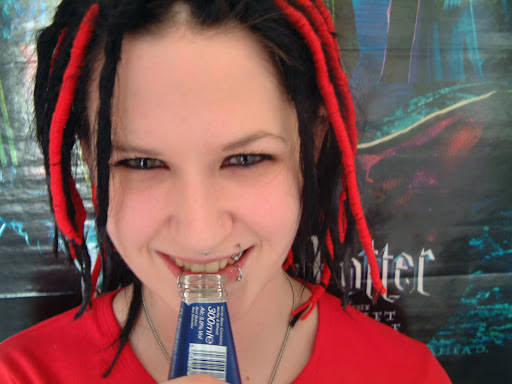 With preparations for the 5th edition of TOMORROW’S GHOSTS FESTIVAL well underway, Whitby’s premier gothic arts and music festival is very pleased to announce a new partnership for 2022.

The festival will be teaming up with the SOPHIE LANCASTER FOUNDATION. A charity committed to stamping out prejudice, hatred and intolerance everywhere, the ideals of the Sophie Lancaster Foundation and Tomorrow’s Ghosts couldn’t be any closer aligned.

A dedicated fan of all things gothic, Sophie Lancaster lived and breathed all the music, fashion and styles that make the subgenre so unique and beautiful. Sophie was cruelly attacked and murdered by a gang of boys simply because of what she looked like. The judge at her murder trial recognised the brutal unprovoked attack as a hate crime, equal to all other strands of hate. She was just 20 years old. In the wake of this tragedy, Sophie’s mother Sylvia set up a foundation in her name to promote a greater sense of empathy in society for those who are different and to fly the flag for those alternative people who make our communities greater places to be.

14 years on from Sophie’s tragic passing, Tomorrow’s Ghosts is honoured to be aiding the exceptional work of the Sophie Lancaster Foundation as a key partner at the 2022 festival. As well as having a stall at the event and talking about their work, the Foundation will be undertaking educational workshops with local schools in the run up to the festival.

“We are so excited to be back in Whitby. From the very beginning, the Goth community took us to their hearts and I will always be so very grateful. It was the Whitby Goths who organised a petition to recognise Sophie’s murder as a hate crime and this has underpinned everything we do as a charity. What is wonderful, is that Tomorrow’s Ghosts Festival is being developed with a shared mission to stamp out prejudice, hatred and intolerance everywhere. I always love our visits to Whitby and I look forward to working with Richard and the Festival team to develop an event that’s truly diverse and celebrates difference.”

Expressing the Festival’s delight to be working with the Sophie Lancaster Foundation, Richard Maides, Creative Director for Tomorrow’s Ghosts added:

“We are overwhelmed to confirm that one of our event partners will be the Sophie Lancaster Foundation. The joy of Tomorrow’s Ghost Festival is that our event appeals to an audience with a wonderfully broad taste in music, fashion and culture. This is to be celebrated. We believe our audience is one that is tolerant of the beliefs and appearance of all others in all walks of life and whatever path they may choose to take. We acknowledge that despite our audience having such tolerant and open minds, others sometimes do not. We are now in a privileged position to work with an organisation that at its core promotes the same values we have, which is to stamp out prejudice, hatred and intolerance everywhere.

By working closely with the Foundation and their team to promote their campaigns and also to develop our own work in Whitby, we believe we can collectively raise awareness about hate crime. We hope this will give our followers and others the resources to educate those around them to promote greater tolerance for all things in life.” 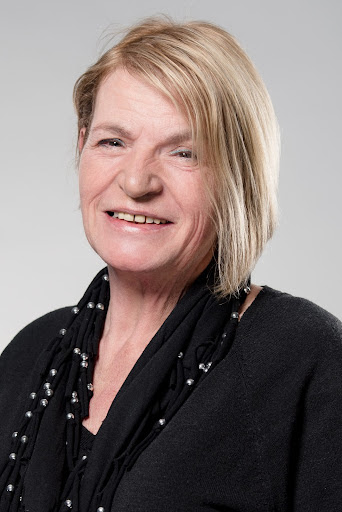