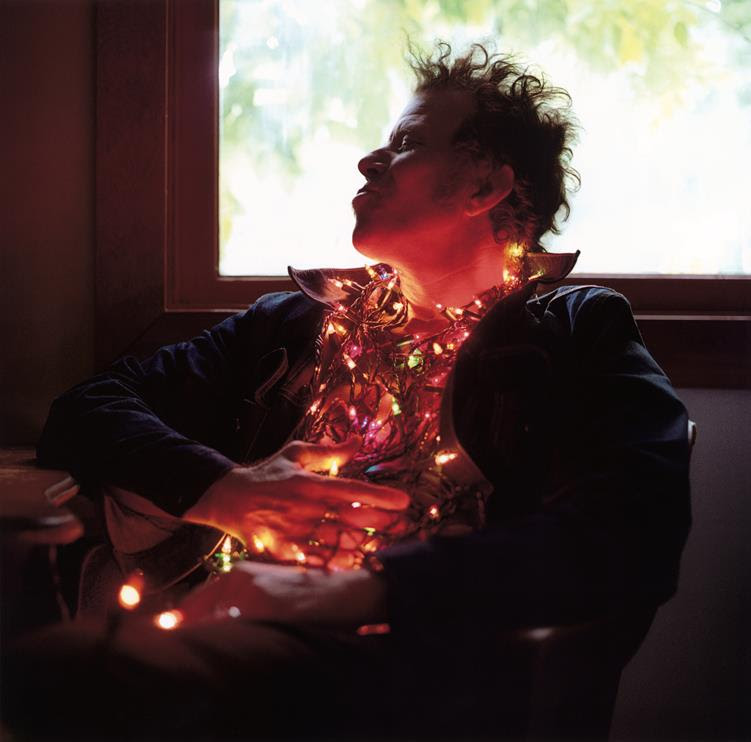 Tom Waits will be releasing limited edition vinyl of his albums ‘Alice’ and ‘Blood Money’ to commemorate their 20th anniversary; originally released on May 7, 2002, the re-issues will be available on October 7. Waits’ official merch store will feature translucent blue for ‘Alice’ and translucent red for ‘Blood Money.’ Other variants will also be available in independent record stores and online. Pre-order these versions of ‘Alice’ HERE and ‘Blood Money’ HERE.

Leading up to the official release date, Waits is putting out previously unreleased live versions of songs from the records, starting with “All the World is Green” from ’Blood Money’ and “Fish and Bird” from ’Alice.’ “All the World is Green” was recorded at a live show in Milan, Italy and features a dramatic faux flamenco guitar intro, while “Fish and Bird” is taken from Waits’ celebrated return to the London stage in 2004 and is a stripped down raw piano version of the ballad that featured a chamber orchestra arrangement in the studio recording.

Listen to both below.

“The albums are as different as sleepwalking and chronic insomnia,” said Jon Pareles of The New York Times upon their release. “‘Alice,’ which is very loosely inspired by ‘Alice in Wonderland,’ is full of lyrics about dreaming, and many of the songs proceed in a haze of brushed drums and breathy horns. ‘Blood Money’ is more hardnosed, veering from warped carnival oompah to ominous lullabies.”

Initially created for an avant-garde opera directed by Robert Wilson for Hamburg’s Thalia Theater in the winter of 1992, ‘Alice’ was Waits and his wife Kathleen Brennan’s second collaboration with Wilson (they had previously worked together on 1989’s ‘The Black Rider’). ‘Alice’ was based loosely on Lewis Carroll’s obsession with young Alice Liddell, the neighbor girl who was his inspiration for Alice’s Adventures In Wonderland. Lyrically and musically, the songs are part of a cycle where each track relates to what comes before and what will follow, a puzzle that reveals itself as it unfurls and marks a compositionally bold step forward for Waits.

Instrumentation on the record features bass saxophones, vibraphone, pump organ, French horns and a string trio of bass, violin and cello, which are arranged and played in ways uncommon to other Waits’ recordings. A Stroh violin was also prominently used, a 19th century instrument with an attached horn allowing string players to be heard over an orchestra’s brass section.

When asked about the uncharacteristic arrangements, Waits said, “During the ‘70’s, too many of my songs were drowning in strings. I didn’t want to hear another blasted violin. So, we found string players who felt the same way about their instrument, formed an odd, skeletal chamber orchestra and tried to avoid all the old familiar phrases where strings love to play.”

‘Blood Money’ lives in an entirely different world, careening from the brutal to the tender with assaulting rhythms and romantic melodies. It’s a grim musical deposition on the human condition, a dark mortality play where Tin Pan Alley meets the Weimer Republic.

‘Blood Money’ is based on the socio/political play “Woyzeck,” originally written by a young German poet Georg Buchner as a spare, cinematic piece in 1837 and inspired by the true story of a German soldier who was driven mad by bizarre army medical experiments and infidelity, which led him to murder his lover. Waits and Brennan wrote songs for a vibrantly colored and scalding, tragically romantic production of “Woyzeck” for their third collaboration with Robert Wilson, which later became ‘Blood Money’. “Woyzeck” premiered in November 2000 at the Betty Nansen Theater in Copenhagen and traveled throughout Europe and Asia and went on to win Denmark’s version of the Tony for Best Musical that year.

“ ‘Blood Money’ is flesh and bone, earthbound,” said Waits. “The songs are rooted in reality: jealousy, rage, the human meat wheel…They are more carnal. Kathleen and I are well suited to this material. She is hilarious, blasphemous and ominous. I like a beautiful song that tells you terrible things.”

Both albums were recorded during the same period with many of the same musicians, but with different engineers for recording, mixing and mastering.  Waits and Brennan envisioned these songs as lyrical concept albums that were inspired by the stories behind the future staged productions. The songs from Alice and Blood Money were conceived as song cycles, each in their own sonic worlds, and written to be sung and performed by Waits.  These years certainly marked a creatively fertile period for them as ‘Alice’ and ‘Blood Money’ came right after the massive success of 1999’s GRAMMY-winning ‘Mule Variations’ LP and tour. The resulting LPs were acclaimed upon their release but also overshadowed by their high-profile predecessor. Over the last two decades, more fans and critics have come to embrace these works as some of Waits’ finest. 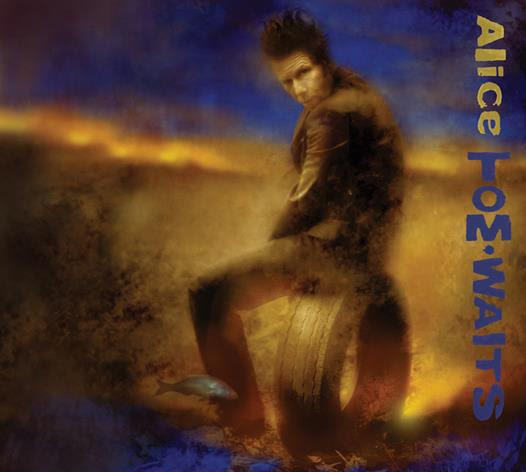 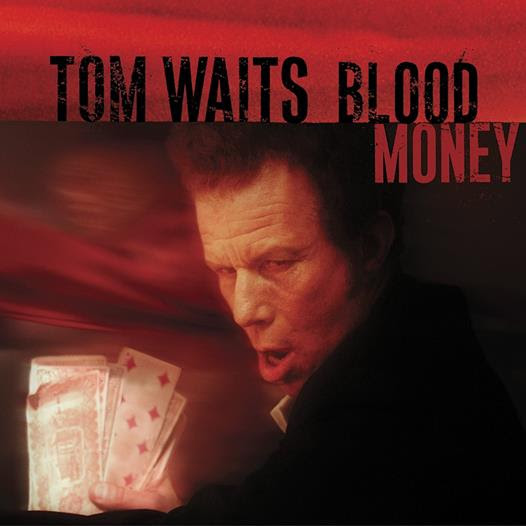