TOBY HITCHCOCK : ‘Changes’ – new solo album by US singer and Pride Of Lions frontman / out 09.07.21 via Frontiers 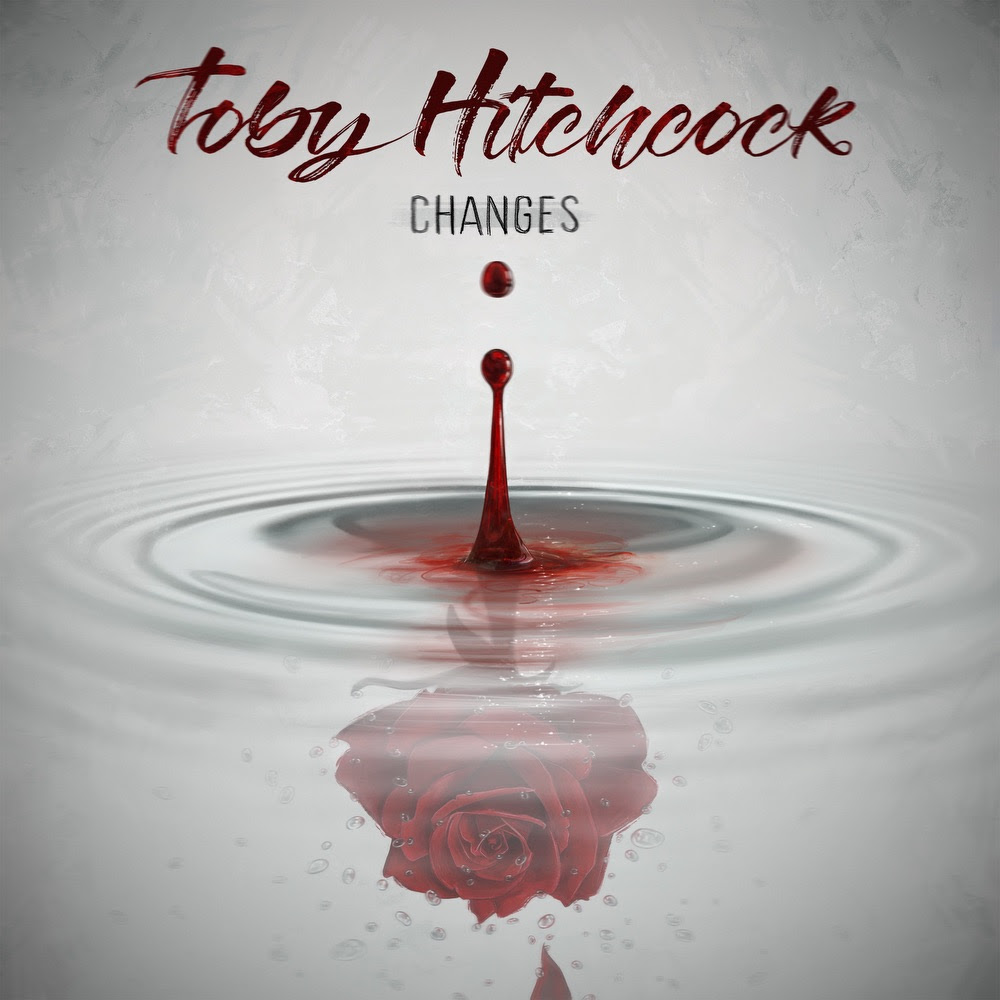 The new solo album by powerhouse singer Toby Hitchcock will be released on 9th July. One of the most recognisable, powerful and charismatic voices on the current Melodic/AOR scene, the American vocalist is best known as the frontman of Pride of Lions and has been the voice behind some of the best recent classics of the genre, reliably delivering passionate and outstanding performances time after time.

Hitchcock has often been compared to legendary figures such as Bobby Kimball (Toto), Jimi Jamison (Survivor) and Lou Gramm (Foreigner), possessing a voice that has the depth, feeling and extension of each while still maintaining his own identity and trademark style.

With his Pride Of Lions partner Jim Peterik currently preparing a new Jim Peterik’s World Stage release, Hitchcock took the time to work on this solo record, hooking up with Frontiers in-house producer Alessandro Del Vecchio to create an outstanding collection of songs that highlights his tenor singing style. Greek music fans may also recognise a rocking international version of the Despina Vandi hit ‘Xano Esena’, here entitled ‘Before I Met You’.

Following the excellent response to his previous solo endeavours, ‘Mercury’s Down’ (2011) and ‘The Reckoning’ (2019), ‘Changes’ is another welcome entry in Hitchcock’s growing solo discography. 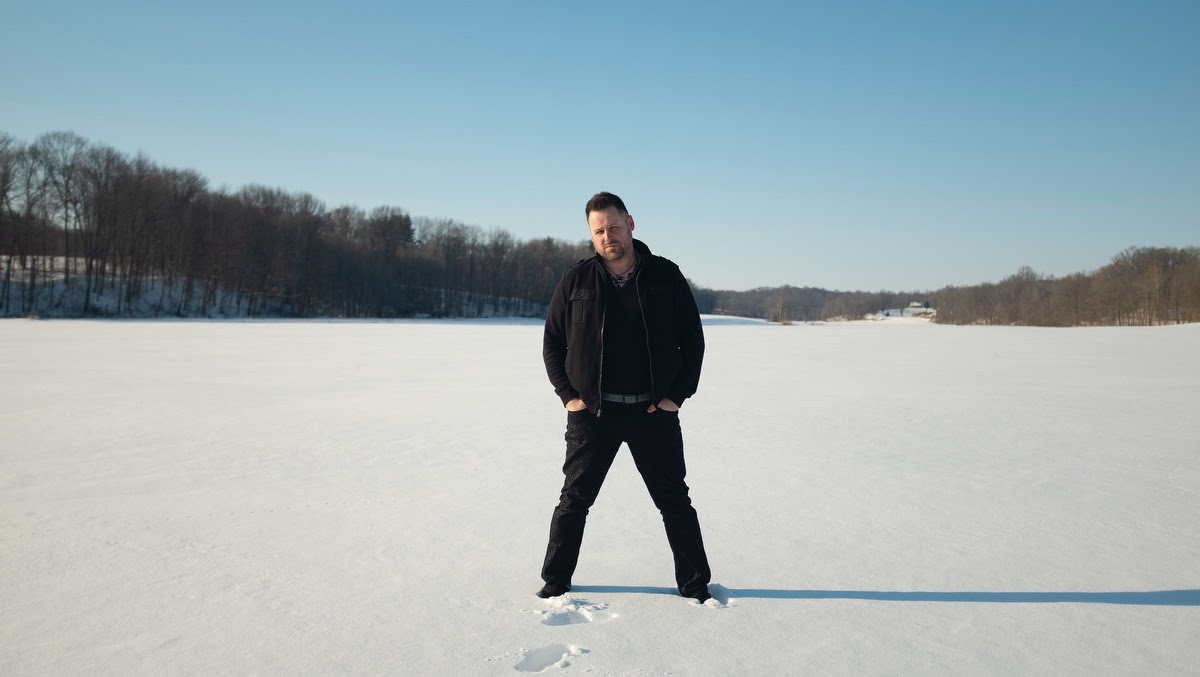