NEW TRACK WILL APPEAR ON FORTHCOMING DEBUT ALBUM “APART TOGETHER” 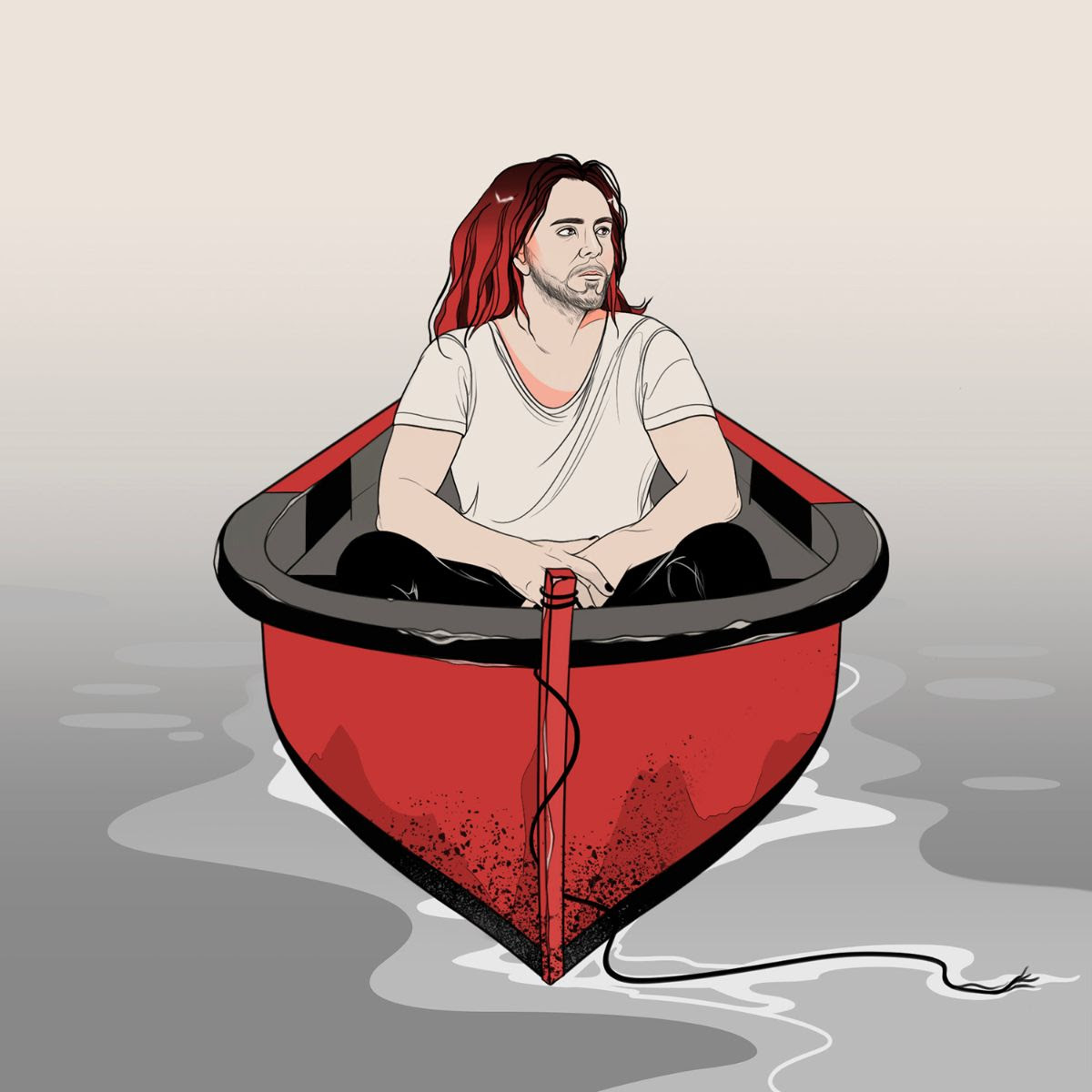 “When I started playing this tune on tour early last year, it became clear that it was really affecting people,” said Minchin. “I thought this temptation tug-of-war might be something experienced more by touring musos… but I kept getting people – men and women equally – telling me that it really hit home for them.

The studio version is six and a half minutes long (!) and sonically fucking gorgeous, with Jak Housden’s haunting guitar and Dan Denholm’s epic production. Caro Constantine, who is a director and DOP I’d worked with before, came on board to help me make a film that reflects the dynamic of the tune and the push-and-pull of drunken temptation. I can’t wait for it to be released into the wild.”

He continues “This video is dedicated to the many people who have always wanted me to sing a song in a suit in a boat. It is the second single from my album, Apart Together, due out later this year. I recommend sticking your headphones in and turning it up. It gets epic.” 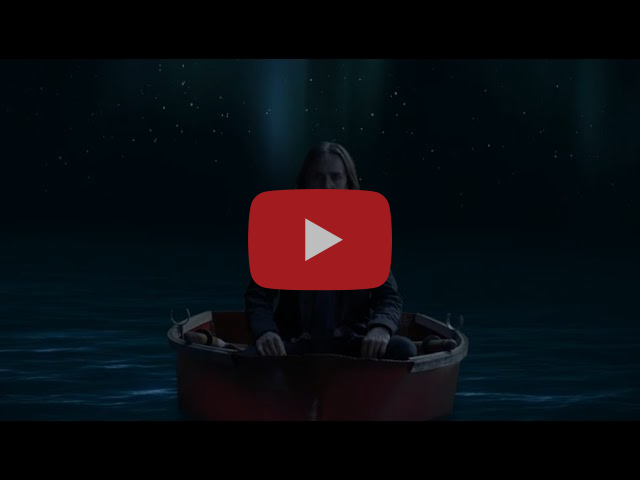 Tim Minchin is a veritable creative genius who, as well as being the most successful Australian comedian of his generation, has had worldwide success as a musical theatre composer-lyricist. He has won Best Musical Olivier Awards and Tony Nominations for Matilda and Groundhog Day, as well as a GRAMMY nomination for the Matilda Broadway Cast Recording. A Member of the Order of Australia for significant service to the performing arts, Minchin sells hundreds of thousands of tickets to live shows in Australia, the UK and the US. He has most recently been seen in Upright, a Foxtel/Sky Atlantic production which he co-wrote, executive produced, starred in and wrote music for. Tim Minchin’s forthcoming album ‘Apart Together’ is due in November 2020.