Thornhill have shared a live video for “The Hellfire Club.” The footage was taken from their recent U.S. headline show in West Palm Beach, Florida. Watch the clip here.

These Melbourne rockers have enjoyed a huge year thus far — with no plans on slowing down anytime soon.

Thornhill’s epic sophomore full-length record Heroine stormed up the charts, debuting at #3 on the ARIA Album Chart. Not only that, it debuted at #1 on the Australian album chart and has tallied more than 8.5 million streams to date. Critics and fans have been praising the record across the globe.

In July, the band played its biggest Australian headline shows to date, slapping sold out signs on most dates along the way. The band has just returned home from a North American tour with ERRA and Alpha Wolf, which also saw them play their first U.S. headline shows on the East Coast.

Thornhill will also be performing at the Good Things Festival in Australia, headlined by Bring Me The Horizon, in December. 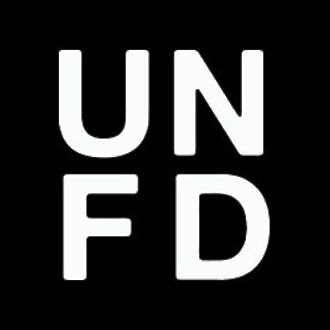