Gwarth I is the follow up to the band’s 2016 debut full-length Brennenberg which featured a wealth of top-shelf talent, ranging from appearances by ex-Obscura fretless genius Fountainhead to a solo from Coma Cluster Void guitarist John Strieder to mesmerizing drums from member Christopher Burrows (Coma Cluster Void).

Gwarth I is the culmination of several years spent crafting and recording 19 new songs of uncompromising darkness and the second half, Gwarth II, will be coming later in 2019. Gwarth I also marks the group’s first effort with contributions from ex-Pyrrhon, live for Malignancy drummer Alex Cohen and Imperial Triumphant and Secret Chief 3 drummer Kenny Grohowski, with each drummer splitting drum duties on different songs.

Today the band partnered with Indy Metal Vault to exclusively premiere Thoren – “Galvorn”. It is the second single to air from Gwarth I, and one of the album’s tracks that Imperial Triumphant and Secret Chiefs 3 drummer Kenny Grohowski plays on.

**You can listen to Thoren – “Galvorn” HERE 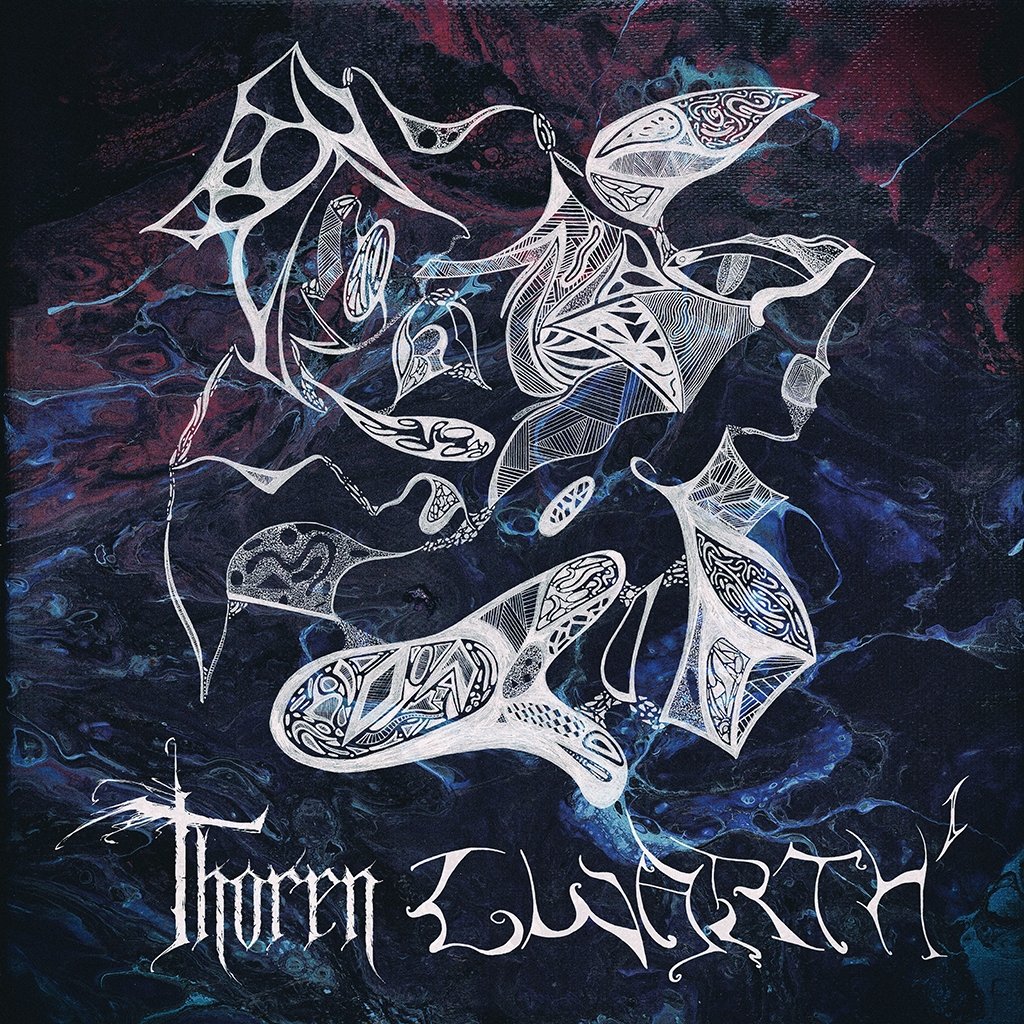