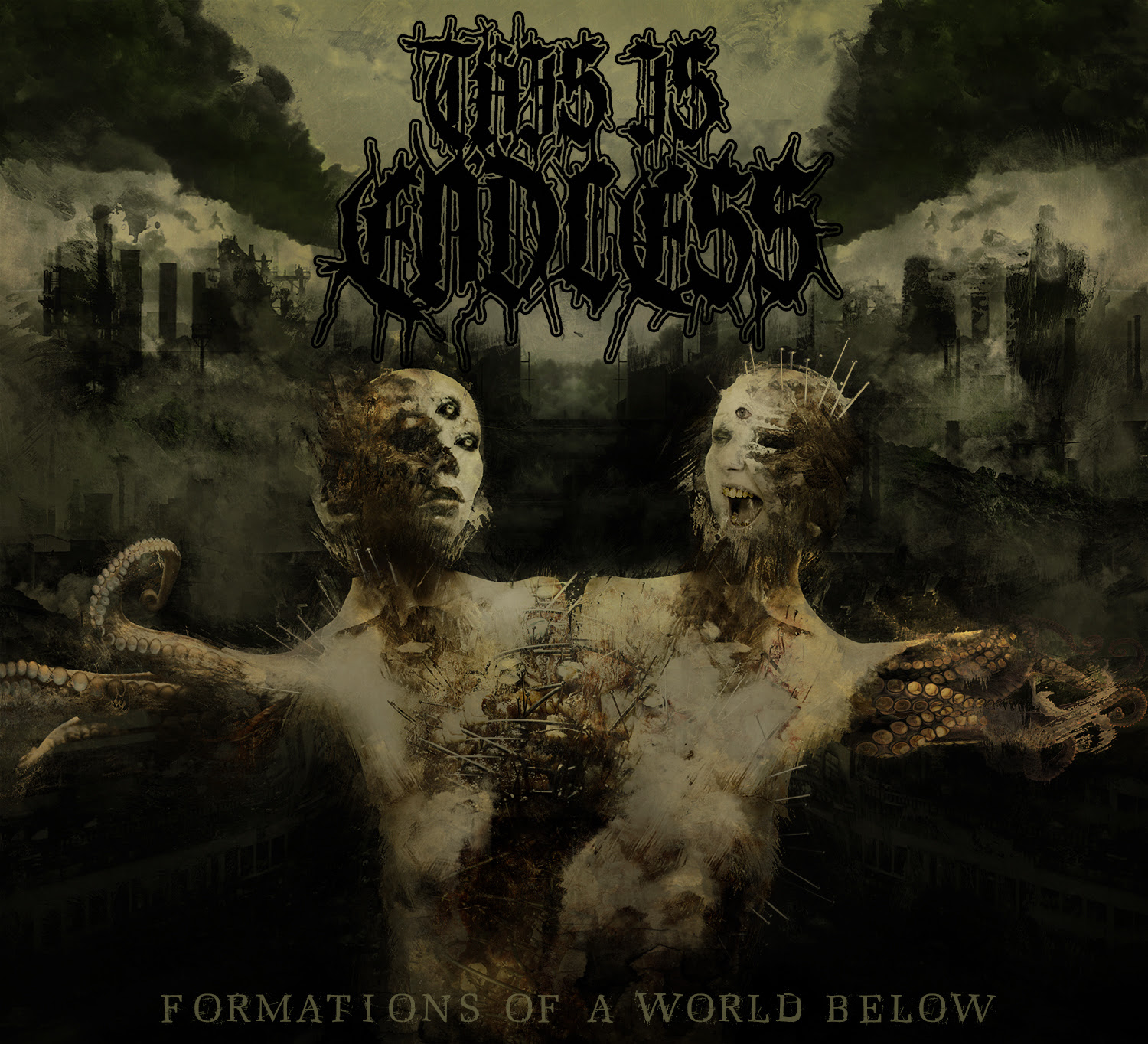 Whilst the UK is under it’s own suffocating heat last week, it seems that This Is Endlesswere already prepped as they release their brand new video for ‘As I Suffocate‘

Regarding the new single the band state :“As I Suffocate is the moodier, darker, groovier brother of The Damned and the Weak. The track twists and turns between the offbeat rhythmic verses and groove laden choruses before spiralling into a neck snapping ending. The track is claustrophobic and unsettling with the video imagery cutting in between a studio performance from the band.”

The single comes as the grand finale from the nine track album that was recorded in 2019 at Parlour Studios with legendary Death Metal producer Russ Russell, with acts that stretch from Dimmu Borgir to Napalm Death.

Vocalist Jeremy Solomon states of the album :“This album was the paradox of enjoying negative emotions. The beauty of being in a room locked away with my old school brothers from Ted Maul, Dripback, Dead Beyond Buried and Onslaught was a good place to be. We sweated buckets of yellow moist, arguing, drinking with extreme devilry and enjoying it at the same time. But no doubt ‘Formations of a World Below’ felt like a mental asylum at times.

Music and writing will always be a catharsis, a way to release negative emotions and focus on something we all enjoy. You could call it the shit pot because its where I can dump all my bad emotional baggage. I put that that energy into writing riffs and lyrics and letting it all out in different forms, it keeps me level and sane”

“We’re unique in that we all grew up listening to the same bands across various genres and being influenced in the same way, but we express that in very different and individual ways. And when it reacts, its like a big melting pot of the best things we love about extreme music. You can hear the hardcore influences in the riffs and gang vox, you can hear the death metal influences with the blastbeats, and then you sprinkle all those over elements like black metal, grindcore and modern metal on top and its fucking beautiful. We do what we do because we love it, and that’s who we are…..old school devils from London who don’t give a fuck”
Formations of a World Below Track listing : 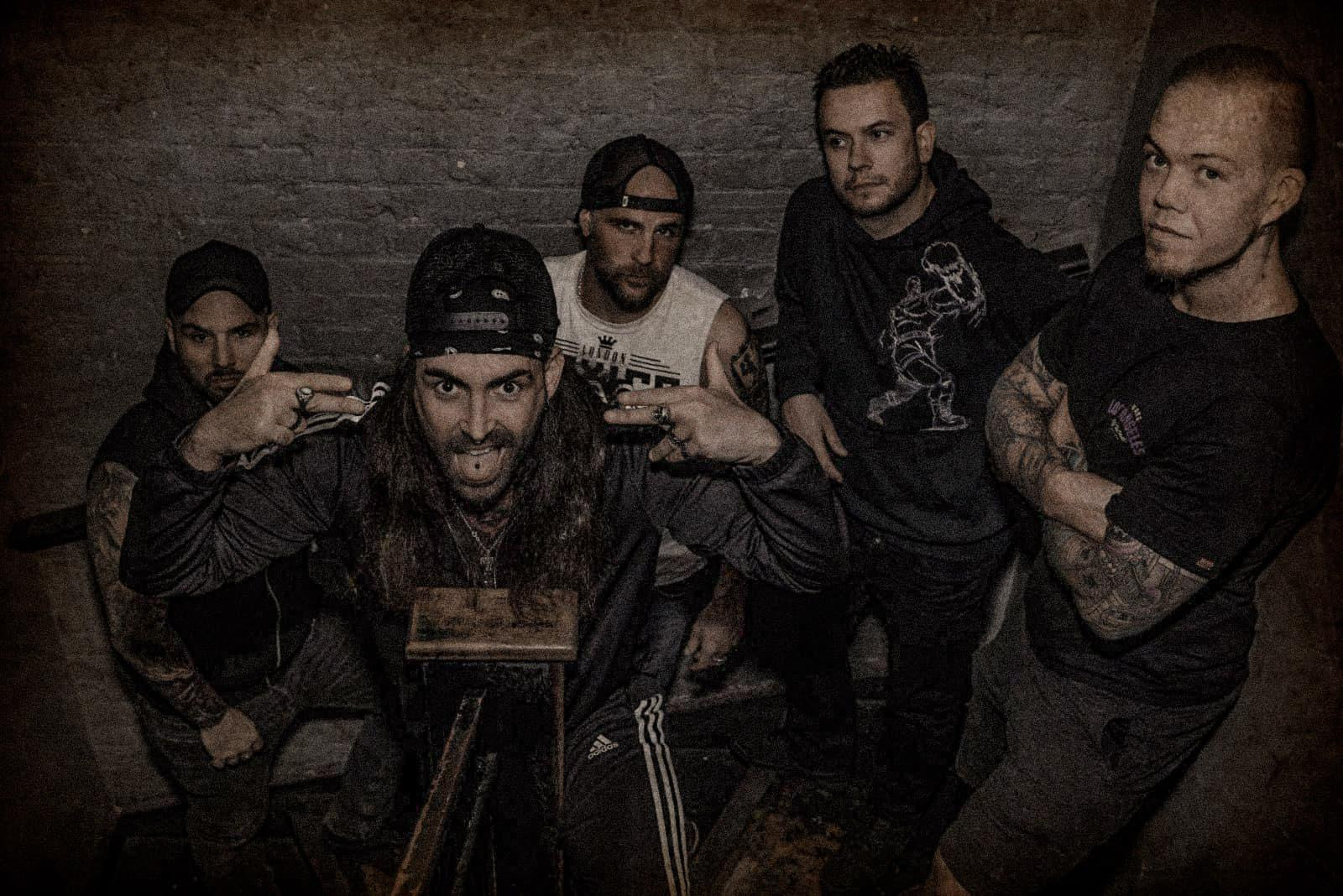 This Is Endless is :