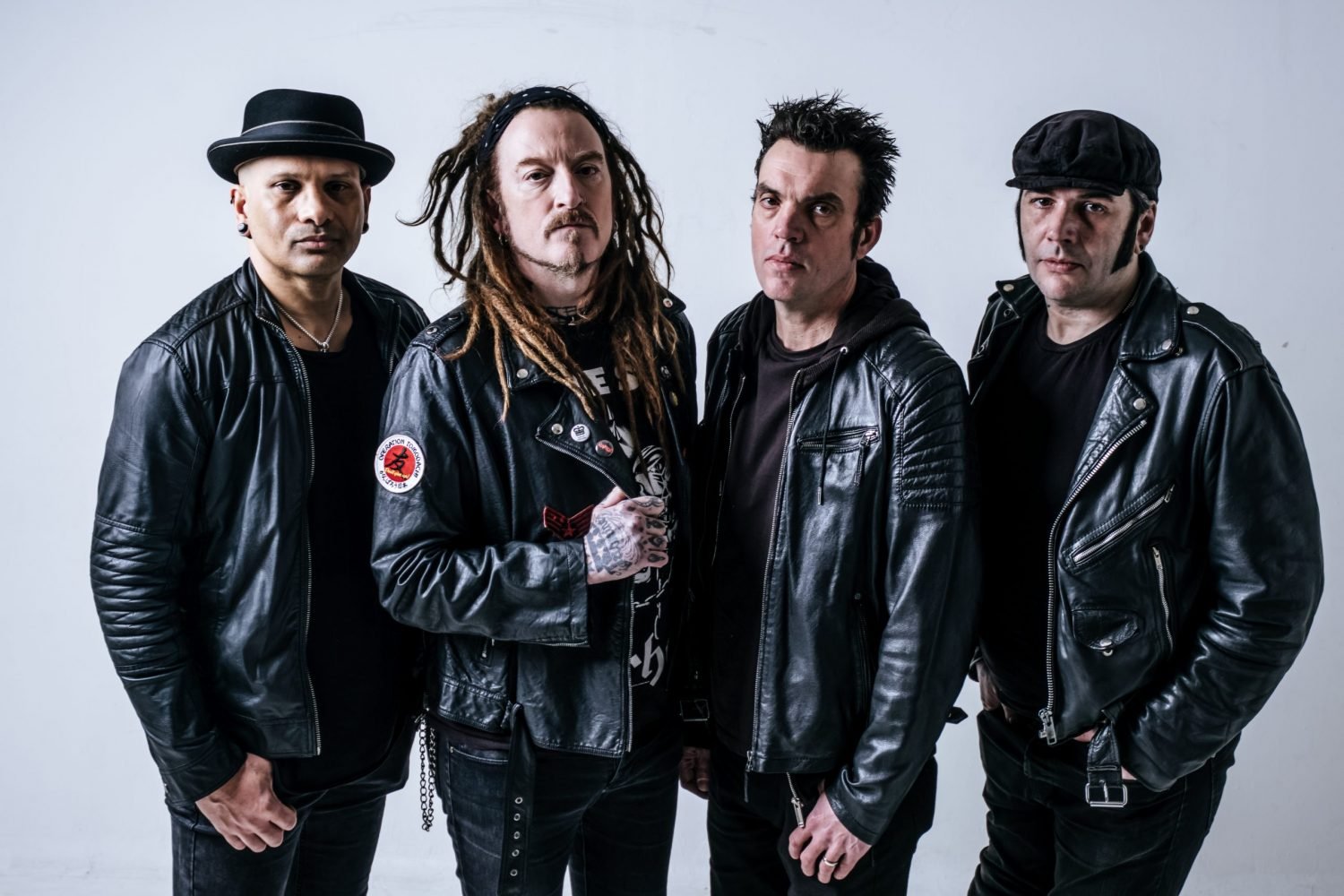 Today The Wildhearts are proud to announce the release of 21st Century Love Songs, their brand new full-length studio album on Graphite Records.
“Nobody does stuff like this. Nobody could if they tried.…..The Wildhearts are a national treasure.”-  5 out of 5 Kerrang!,  “A record so full of energy, anger, humour and artistic invention”-  9 out 10 Classic Rock, “Romance, fury and optimism from the maverick geniuses of British Rock”- 8 out 10  Metal Hammer, while Emerging Rock Bands magazine also gave the album 5 stars.
To celebrate the album release The Wildhearts unveil a brand new video for Splitter – watch here: https://youtu.be/KSgopXfiC44
“Splitter was the first song that I wrote for the new album. The one where I thought “Oh fuck, I can hear us playing that, it’s gonna be filthy, especially live”.
I sent the riff to Ritch straight away, as I always do when I get an idea I’m excited about, and he was into it right off the bat. That’s the thing with new Wildhearts songs, until there’s a big, dirty riff in the bag you can’t move on and write the rest of the album. It all starts with a righteous riff and some shouting. And I hope it always begins that way. If you ain’t got the riffs then you ain’t got shit.” explains Ginger Wildheart.
With The Wildhearts classic line up of Ginger, CJ, Ritchie and Danny still holding strong, this creatively brilliant band who helped change the landscape of British rock through the 90’s are showing no sign of slowing down.
21st Century Love Songs is the follow up to Renaissance Men, their highest charting album since 1994’s P.H.U.Q, which debuted at number 11
To order and stream 21st Century Love Songs go to: https://ffm.to/21stcenturylovesongs
To coincide with the the release of  21st Century Love Songs’ The Wildhearts play an 18 date UK tour. The tour will start in Cardiff on Friday 3rd September and concludes in Southampton on Saturday 25th September. Special guests on these dates at various venues include: Those Damn Crows for nine of the shows, Raging Speedhorn, The Middlenight Men, Beach Riot, James And The Coldgun, The Melbies and Waco.
Their incendiary live performances over the last few years have seen the band’s popularity hit new heights as The Wildhearts continue to cement their reputation and legacy as one of the best bands the UK has ever produced.