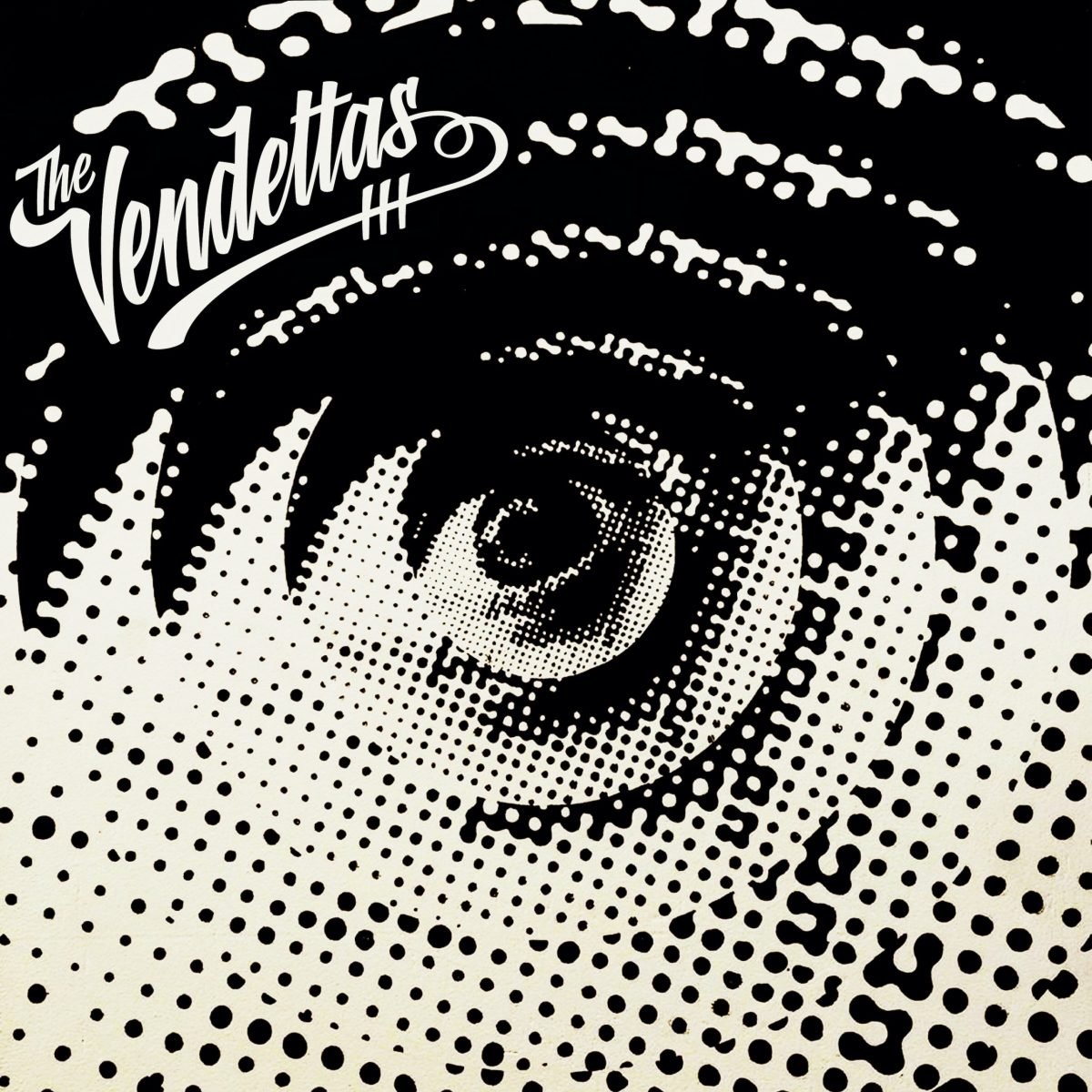 THE VENDETTAS release new album THE VENDETTAS III and video for single ‘Guardians‘, out now on Golden Robot Records.

Melbourne hard rockers THE VENDETTAS are back with a brand-spanking-new album THE VENDETTAS III! It’s out now via Golden Robot Records, available as Digital Download and Limited Edition 180g Vinyl.

The band recently released their cracking new single ‘Guardians’, and to celebrate the release of THE VENDETTAS III, they have revealed an official music video.

There’s nothing better than guitar-driven, hook-laden, straight-up rock ‘n’ roll and Melbourne based band THE VENDETTAS fit right into that category. THE VENDETTAS make a strong case for themselves as one of Australia’s premier rock bands with their latest album THE VENDETTAS III. Each song is carefully categorised in perfect sequence to engage the listener with an old-school “just press play and take in the whole album” experience.

Opening track ’Face to Face’ draws you in with its hypnotic guitar riff intro and thumping tom beat, which clearly shows that a ‘huge, spacious drum sound’ was a priority for this record. Tracked and mixed by Mat Robins, The Vendettas seem to have found a home away from home at ColourSound Studios and the recording performances have been confidently executed.

Boisterous numbers like ’Slinging Mud’ and ’Rats on the Wheel’ pay homage to the band’s earlier hard/punk rock roots, while the softer, more blues-inspired pieces like ’Sold You Out’ and ’What Have You Done’, along with the acoustic ’Only The Wicked’, sees the band’s songwriting craft reach a new level of diversity and skill.

The latest single ’Guardians’ is the perfect example of the album’s variance in style. It’s a straight-up rock track, with the eerie minor chords of the main riff and chorus line “You know me, I’m a window without a view” being somewhat surprising and thought-provoking.
The rhythm section (Gamble / Van Der Meer) is right on the money throughout, expertly laying a bed of infectious groove that allows the Brit-rock like guitar tones (Mattern) and raspy soul-infused vocals (Redden) to soar. This is evident on the 60’s anthem inspired ’Believe You Know’ and Americana vibes of ‘Dang Bird’. It’s fair to say the whole band has been given licence to let the shackles off, with the result demonstrating the band’s comradery and musicianship.

ABOUT THE VENDETTAS
THE VENDETTAS have been a part of Melbourne’s rock scene for over 10 years, mastering their craft to every beer-soaked wall and sticky floor the town has to offer.

In recent times, the boys spent almost a year writing vigorously and tightening the ‘pre-prod’ screws, before hitting the studio hard to record album #3. These studio sessions were all captured live and raw, with one main objective in mind – to produce a piece of audio that represents what the band sounds like in the flesh, with all dials cranked to 11.

THE VENDETTAS have moved from strength to strength, securing their first international support with Danko Jones (Canada), while continuing to build their presence in the local scene doing what they love. Belting out rock ‘n’ roll the way it should be, The Vendettas are a band that blows minds!