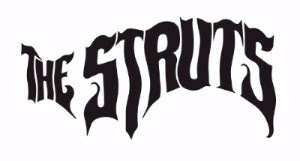 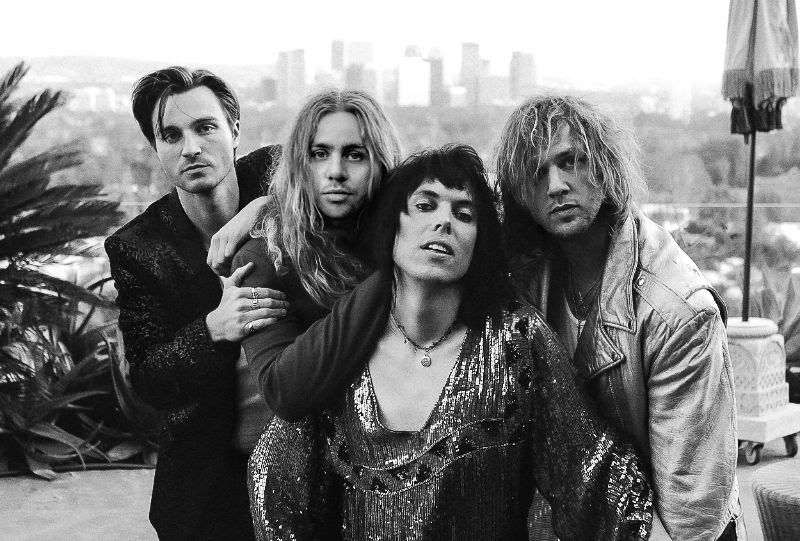 Sparked from a Britpop-leaning riff dreamed up by Struts guitarist Adam Slack, ‘Another Hit of Showmanship’ features a particularly poignant vocal performance from singer Luke Spiller, who perfectly captures the tension between giving in to temptation and rising above. After laying down the initial version of the track, Spiller reached out to Hammond, who’d previously invited the band to open for him on a series of solo shows in 2018.“‘Another Hit of Showmanship’ reminds me of being at a club night called Ramshackle years ago at the O2 Academy in Bristol, where they’d play bands like The Libertines and Razorlight and Scissor Sisters, and of course The Strokes,” says Spiller. “I hit up Albert out of the blue and told him, ‘We’ve got this song, and I’m so excited to see what you would do with it.’ As soon as he got his hands on it, he took it to a whole different level — it really just shows why he’s so brilliant at what he does.”Graced with Hammond’s melodic but blistering guitar work, ‘Another Hit of Showmanship’ finds The Struts working again with Jon Levine, who co-produced their 2018 second album YOUNG & DANGEROUS (including the album’s US hit single ‘Body Talks’).About The Struts:
Formed in Derby, England, in 2012, The Struts have found themselves massively embraced by some of the greatest icons in rock-and-roll history. Along with opening for Foo Fighters, The Rolling Stones, The Who, and Guns N’ Roses, the UK-bred four-piece band was handpicked by Mötley Crüe to serve as the supporting act for their last-ever performances. The Struts released their second album YOUNG & DANGEROUS in 2018 and have toured incessantly since their formation, including worldwide headline shows and major festivals like Lollapalooza, Download, Isle of Wight, and many more. 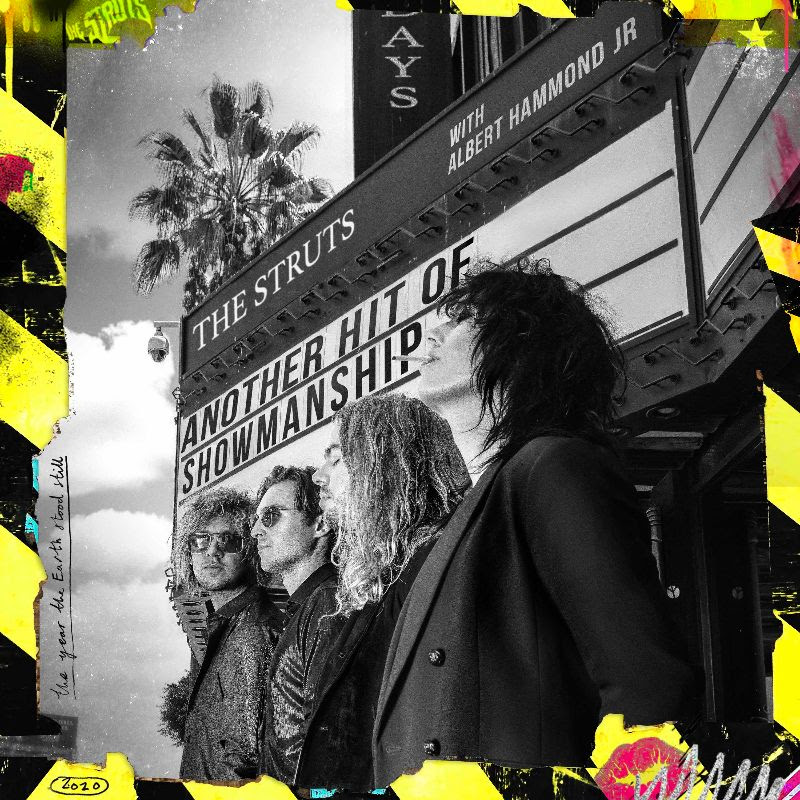