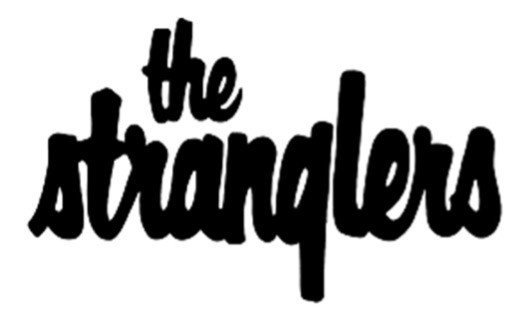 RELEASE SINGLE ‘AND IF YOU SHOULD SEE DAVE…’

IN TRIBUTE TO DAVE GREENFIELD 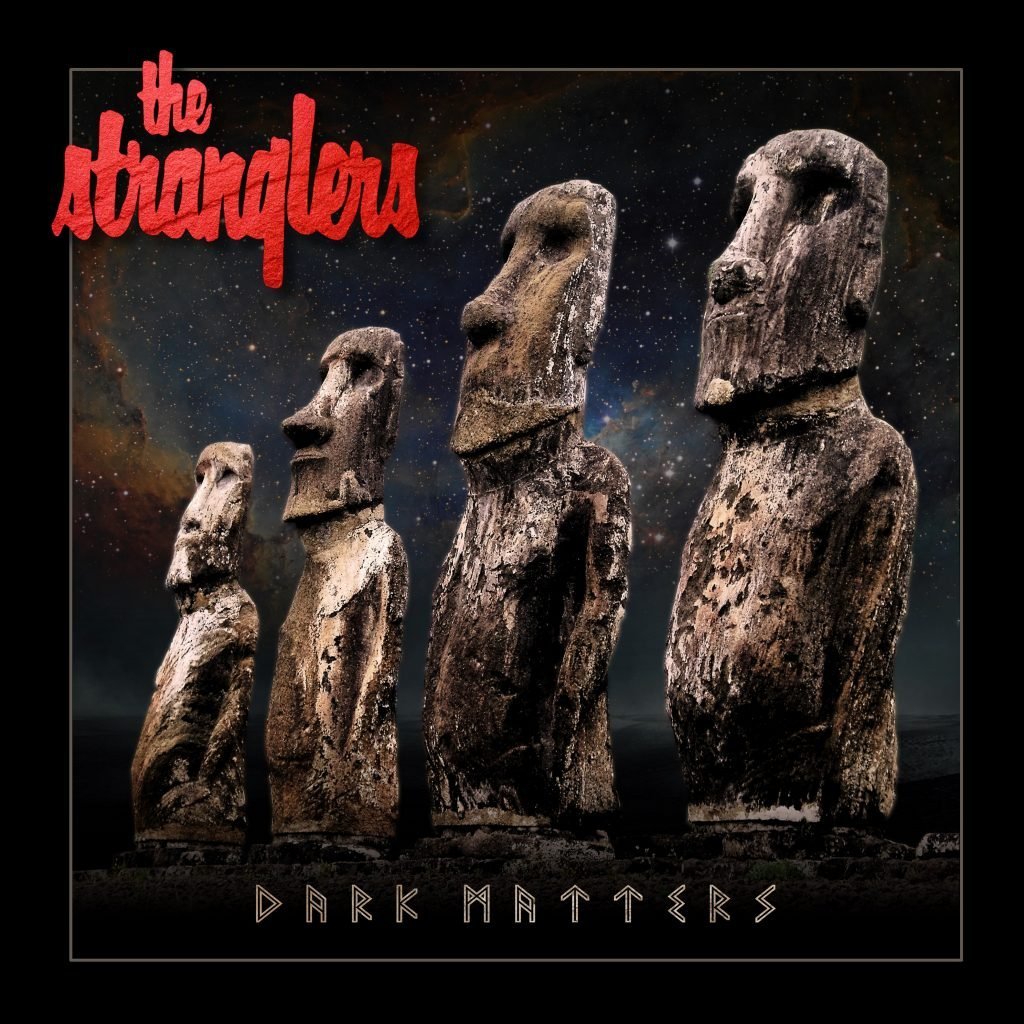 One of the great British bands, The Stranglers, have announced their brand-new album, Dark Matters, due for release on 10th September 2021. The first single, ‘And If You Should See Dave…’, is an honest tribute to their much-missed keyboard player Dave Greenfield, who tragically passed away a year ago from Covid-19, and who features on many of the tracks recorded for the album.

“A year ago, on May 3rd my great friend and colleague of 45 years, Dave Greenfield, passed away, another victim of the pandemic.” says JJ Burnel.

“We had already recorded most of the album with him and during the lockdowns our only wish was to complete it as a fitting tribute to his life and work. I consider this to be one of our finest recordings.”

Surviving Stranglers band members, JJ Burnel and Baz Warne completed Dark Matters remotely during lockdowns, making it their first album since 2012. Adding to it a fitting tribute in ‘And If You Should See Dave…’, the first single from the album – a contemplative but uplifting dose of sixties sunshine-drenched rock, which is available to stream from Friday 14th May.

Greenfield himself features on 8 of the 11 tracks, which were made over the course of two years at the band’s studios in the rural idylls of Somerset, and in Southern France, produced by long-time collaborator Louie Nicastro.

A key member of The Stranglers for 45 years, Dave was a highly acclaimed keyboardist whose unique approach and instantly identifiable playing style massively contributed to the group’s inimitable sound.  His contributions set the band apart from their peers and his skills are imprinted across Dark Matters.

First formed in 1974, The Stranglers no bull***t attitude was embraced by the punk movement of the late 70s. But their musicianship and menace transcended the genre, creating a sound unique to themselves.  With their first three albums (Rattus Norvegicus, No More Heroes and Black and White) being released within an astonishing 13 months of each other, scoring hit singles with ‘Peaches’, ‘No More Heroes’ and ‘Walk On By’. Further success was to follow with ‘Always The Sun’, ‘Strange Little Girl’ and the mercurial ‘Golden Brown’, amongst many others, earning the group 24 Top 40 singles and 18 Top 40 albums in a career spanning six different decades.

In addition, all pre-orders for the album (on any format) will receive a special bonus CD titled ‘Dave Greenfield – A Tribute’ through the official store. This bonus CD, featuring 8 unreleased live recordings, was selected by the surviving members with a view to celebrating Dave’s unique talent. It includes two of the new tracks performed by Dave, live versions of four Stranglers songs that Dave is famous for having performed vocals on, and one of the last ever recordings of the band from their 2019 Japanese tour. Pre-order now atwww.thestranglers.co.uk.