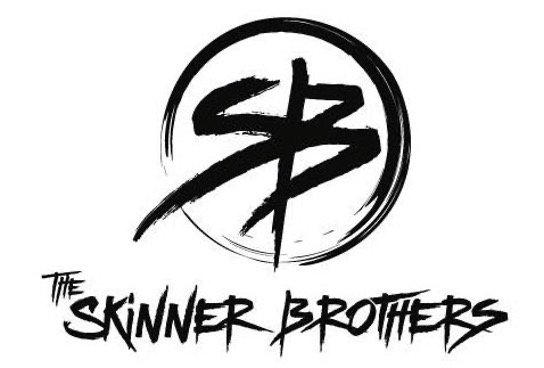 NEW EP ‘ICONIC’ TO BE RELEASED ON MAY 7TH

“Audacious, charismatic and gonna be massive… For fans of Blur, The Libertines, The Streets, Hard-Fi.” – 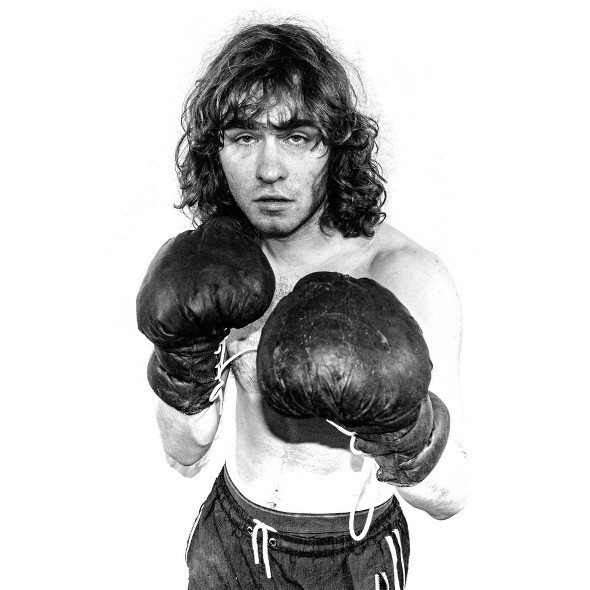 The Skinner Brothers’ recent track ‘Low’ represented a bold step as the underground favourites look set to achieve much wider recognition in 2021. The track was supported by Steve Lamacq with repeat plays at 6 Music, where they were subsequently named as a Spotlight Artist, while further airplay included Jim Gellatly at Amazing Radio and Mickey Bradley (of The Undertones) at Radio Ulster. Their ongoing support from This Feeling was also reiterated when the rock ‘n’ roll club night included the track on their ‘Big In 2021’ vinyl compilation.

Now the London band accelerate their growing attention by sharing their new single ‘Iconic’. It’s the first song and title track from their new EP, which will be released on May 7th via Blaggers Records.

‘Iconic’ finds The Skinner Brothers raising their game, tempering their boisterous bravado with an anthemic, larger-than-life hook, an unshackled, pulse-raising groove and a classic Britpop flavoured guitar solo. As you’d expect from that title, the band’s creative force Zac Skinner drops references to essential artists that have inspired him including The Doors, Ian Duryand Oasis.

“‘Iconic’ sums up the last eight years for me,” says Zac. “It paints a picture of the monotony of London life, paired up with the aggression and desperation to make-it. I wrote it in the bedroom in my flat where I record and write everything. We sent it to America for mixing to get it sounding as big and heavy as possible. I’m buzzing man, who knows where it can take us.”

The accompanying video depicts Zac engaged in two of his main passions: moody monochrome shots of him in boxing training alongside a typically full-throttle performance of the song. It was directed by the band’s 21-year-old creative collaborator Connor Hill, who also designed the single’s artwork.

The ‘Iconic’ EP was recorded entirely by Zac Skinner in his home studio in Brentford and then mixed by the Grammy-nominated James Krausse in Los Angeles. In addition to ‘Iconic’, ‘Low’ and another brand new track ‘M.O.R.E.’, it also includes a new acoustic take on last year’s ‘Away Days’ single, which features Rob Harvey (The Music) and Russ Pritchard(The Zutons, Noel Gallagher’s High Flying Birds). The ‘Iconic’ EP is now available to pre-order / pre-save here.

Zac adds, “We decided we wanted to keep it moving this year so we’re challenging ourselves to put out 3 EPs without any filler. Every song’s got to feel like it belongs and each EP will top the last, This one’s a good start, but it’s just the start.”

While live shows have been off the agenda for so long, The Skinner Brothers are determined to make up for lost time this summer. Not only will they play their largest London headline show to date at The 100 Club on August 13th, but they’ll also play three huge outdoor shows with The Streets at London’s South Facing Festival at Crystal Palace Bowl (August 21st and 22nd) and at Castlefield Bowl (September 24th).

Tickets for the 100 Club show will go on sale from 10am on Wednesday, March 31st and will be available fromwww.gigsandtours.com. Each ticket holder will receive a free limited edition numbered NFT (non-fungible token) of an animated digital version of the gig artwork (shown below).

The Skinner Brothers have been bubbling under as a hot indie tip since forming in 2018. Highlights so far include a personal invitation from  Carl Barât to join The Libertines on the road, which they followed by headlining a tour for new music champions This Feeling. Their recent deals with Blaggers Records and management company Magus Entertainment (The Streets, Dexys, Duran Duran) will help elevate The Skinner Brothers to their full potential.