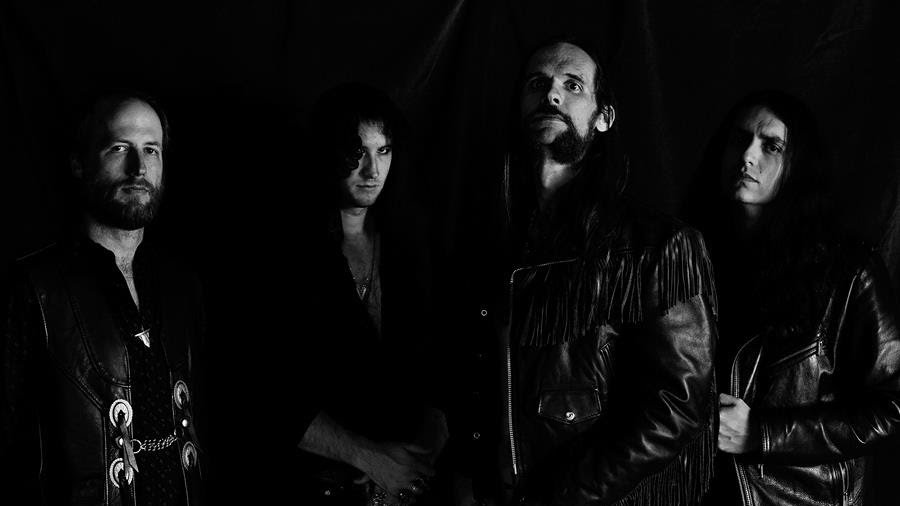 The group, which features members of Horrendous and Crypt Sermon, release their debut album today via Gilead Media. // Listen to + read about each of the 8 tracks on BrooklynVegan. 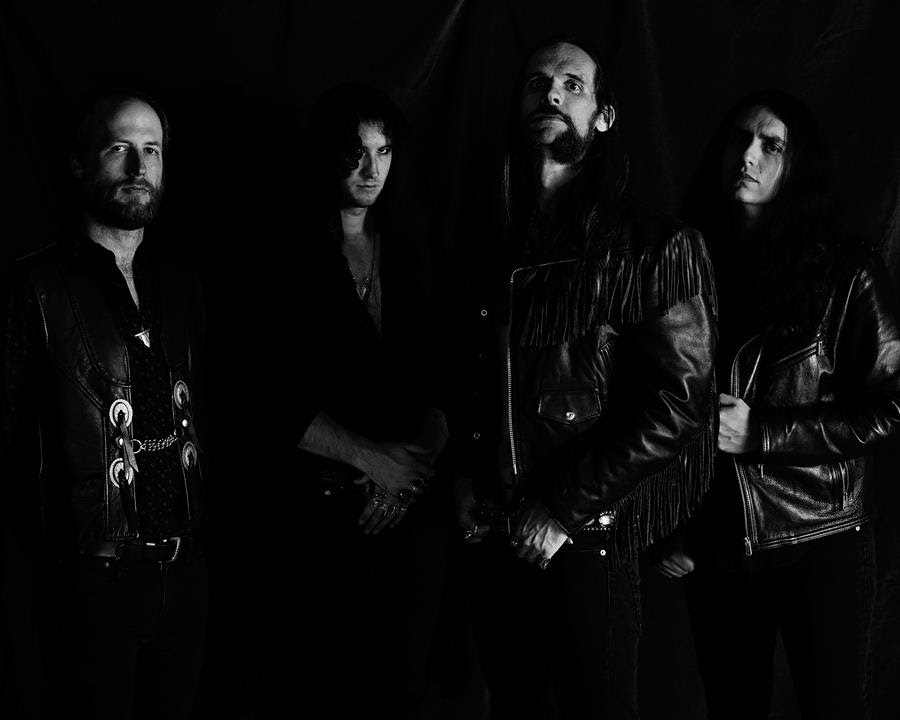 “From the striking Paul Romano cover art and the personal heft/charm imbued into the lyrics to the brotherhood of the project, there’s a sense of devotion to The Silver’s debut album ‘Ward of Roses.’”​ – Decibel Magazine

The Silver make their Gilead Media debut today with Ward of Roses; a record that is at once extreme and exposed, horrific yet beautiful, exploring anxiety, love, loss, and the matters that make us all too human.

Featuring brothers Matt and Jamie Knox from renowned death dealers Horrendous, joined by Enrique Sagarnaga of acclaimed Philly doom squad Crypt Sermon and newcomer Nick Duchemin, The Silver sounds almost nothing like the members’ other bands—and that’s completely on purpose.  An album that deals in blast beats as much as romanticism, Ward of Roses progresses through movements that draw from black metal, goth rock, and other bleak expressions. Matt Knox’s soaring clean vocals mingle with cathartic guitars while Duchemin howls over strident blast passages—often in the same song.

Listen to Ward of Roses in its entirety, along with a track-by-track breakdown, today on BrooklynVegan.

With a new lyrical approach and vocal style came another change. In The Silver, Matt will be performing under the pseudonym “V.” Rather than an attempt at anonymity, the name represents another way of being. “When I’m onstage in Horrendous, I feel like I’m trying to embody the larger-than-life spirit of Iron Maiden or Judas Priest—the bands I grew up watching. But doing these kinds of vocals in The Silver felt different. In developing how I wanted my voice to sound, I started stepping out of my own ideas of sexuality and gender expressions. It became a way of diving in and figuring out who I really am.”

Recorded by Brad Omen at The Convent in Philadelphia, Ward of Roses was mixed and mastered by the Knox brothers’ Horrendous bandmate Damian Herring. The artwork and band logo were created by Paul Romano, whose work has famously graced Mastodon and Hate Eternal album covers, among many others. All told, it is a record that is at once extreme and exposed, steeped in reality and obscured in metaphor. “We took a lot of risks on this record, and we let it organically grow into itself rather than forcing it into any creative boxes,” Matt says. “I felt like I was physically unlocking parts of myself through singing this way. That coincided with other realizations, and everything fell into place. The Silver is a new voice for me. It’s a new voice for all of us.”

The Silver’s ethos alludes to metallurgy; silver can only reach its intended shape, state, and purpose when hammered, set ablaze, and struck again. As the hymns on Ward of Roses suggest, we are tempered through all of our life experiences and traumas, emerging only after we have leapt through the flames of our personal abysses.

The Silver’s Ward of Roses is a record that is at once extreme and exposed, horrific yet beautiful, exploring anxiety, love, loss, and the matters that make us all too human. The album is available today via Gilead Media  — order it here.