The Scruff share new single ‘We All Fall Down’ 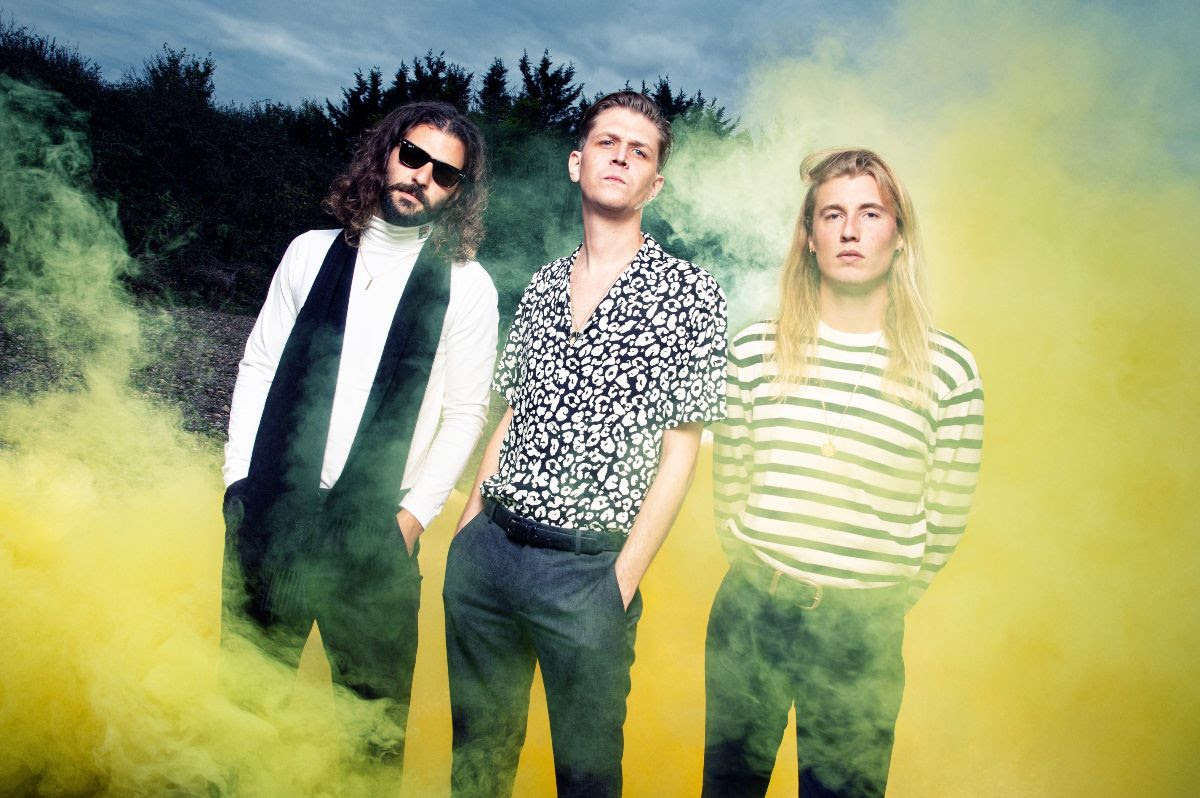 ‘WE ALL FALL DOWN’
NEW SINGLE OUT NOW
LISTEN HERE

Bedford trio The Scruff have shared their new single, ‘We All Fall Down’. Pairing heartfelt lyricism with propulsive ska-imbued rhythms, the track is an infectious yet meaningful ode to a friend struck down by illness.

“Although you’d be forgiven for thinking this song may have been penned during the ongoing pandemic, it was actually written at a time where we felt utterly helpless to our then drummer’s situation,” explains frontman Adam James Urwin. “Having to watch someone you care about deteriorate through no fault of their own and not being able to jump in and save them is a difficult thing to watch and we wanted to find solace in music. The message was that as long as you keep fighting and have the right people around you, you can overcome even the darkest of days”.

‘We All Fall Down’ follows the band’s previous single, ‘Vultures’, released earlier this year, and together they form the first taste of what to expect from The Scruff in 2020 as they set their sights on their debut album.

They bring a punk-fuelled energy matched with a contagious indie-pop sheen and dexterous songwriting. The track is produced by Jason Perry (Fatherson, Don Broco, McFly) and mixed by Drew Bang (Slaves, Royal Blood, The Japanese House).

The band truly come alive onstage and have paved the way with impressive and equally chaotic live shows, as seen at Reading & Leeds, Isle Of Wight and The Great Escape festivals among many other shows. The band will be returning to the road as soon as the current live situation allows.