‘Control Yourself’ is the third and final single taken from the newly announced upcoming debut EP ‘TRM’ which is set for release on September 11th via 7 West Music. ‘Control Yourself’ follows the swaggeringly confident ‘Diamond Doll’ and paranoia-inspired ‘I’ll Be Happy When You Die’ singles.

Known for specialising in short-sighted decision-making and adolescent hedonism, on ‘Control Yourself’, The Roly Mo arrive as an understanding hand on your shoulder, quieting inner turmoil from the night before. Speaking on the new single, The Roly Mo’s frontman Joe Morton notes “it’s a personal favourite of mine as I feel I’ve given myself the best advice I could receive but never seem to put into practice” as he appears on the single artwork.

So what can you expect from this intricate rock outfit? ‘TRM’ is brutally honest, intoxicatingly confident and reframes vulnerability with a seemingly carefree and feel-good attitude.“To us, ‘TRM’ is our way of expressing thoughts on our day to day life, from feelings of lust, loss and addictions – this is us, young and reckless” with bassist Andrew Noble noting “there’s definitely a theme throughout the EP…it’s so much better playing ”At their core, The Roly Mo are indie rock played fast and loud, hardened by life on the outskirts of Glasgow. Illustrious in storytelling, whether boldly fictional or heartbreakingly sincere, the young four piece welcome the hardest of subjects with the hardest of riffs and catchiest of singalongs.

The six-track statement EP invites you into The Roly Mo’s world, showing you their gritty yet romantic vision of Glasgow, kicking off with punk serenade ‘She’s So Hot’ – a song drummer Lewis Jaoui remarks “it’s a class start to the EP but we never expected to record it” – swaggering into rock n’ roll gem ‘Diamond Doll’ before giving you devastating indie stylings on ‘Count To Ten’. On their decision to deliver six tracks, Morton says “I was raging because with other bands, I didn’t have more to listen to” – the band agree, he continues, “Maybe that works for other bands, maybe that shit works but I like having loads of tunes that people can listen to, so they can understand it more”.

The pain-staking anthem ‘Stuck In A Rut’ stirs up a relatable resentment of routine before diving into the hair-raising ‘I’ll Be Happy When You Die – the single BBC Radio 1’s Jack Saunders crowned as his ‘Next Wave’ alongside plays on Daniel P Carter.’s Radio 1 Rock Show’. “I’ll Be Happy When You Die’ sounded like a chapter in a Quentin Tarantino film…he’s a psychopath, he’s off his rocker” exclaims Livingstone. “We pretty much focused purely on the music and the structure for this… there’s hints of an over exaggerated anger towards someone or a hyper-paranoid state of mind too” Joe Morton explains. The EP finishes with new single ‘Control Yourself’. 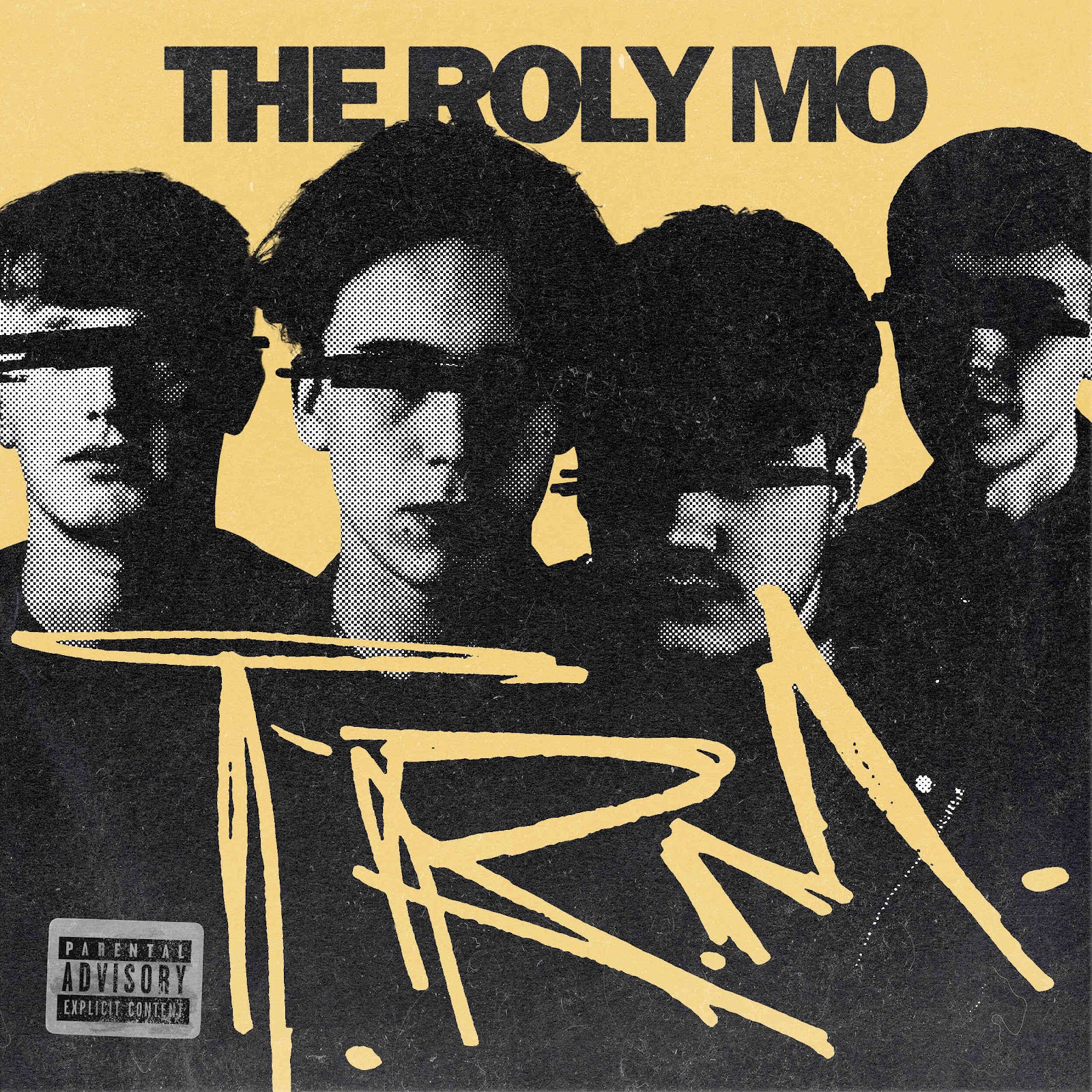