British metal five piece The Raven Age continue their unstoppable rise as torch-bearers for the next generation of UK metal. Their brooding style of monstrous guitar riffs and pummelling rhythms are entwined with powerful melodies and moments of quiet subtlety, adding a touch of epic finesse to their sound which has seen them deservedly play alongside the genre’s giants such as Killswitch Engage, Mastodon, Tremonti, Anthrax, Iron Maiden, Ghost and many more.The quintet are now happy to announce the upcoming release of their second album Conspiracy on March 8th 2019 via their own label Corvid Records. They have also revealed the brand new track ‘Fleur De Lis’, which shares its name with the ancient stylized lily symbol that has long been associated with the heraldry of French royalty as well as linked to unity, loyalty and honour.

LISTEN TO ‘FLEUR DE LIS’ HERE
In further news The Raven Age will be heading out on their biggest headline tour to date in support of Conspiracy. They’ll be playing shows across the UK and Europe – see full dates at the bottom of the press release. Tickets go on sale on Friday 14th December:https://www.theravenage.com/tour
UK: https://myticket.co.uk/artists/the-raven-age
Belgium: https://livenation.be
France: https://livenation.fr
Germany: https://myticket.de
Holland: https://livenation.nlThe Raven Age released their critically acclaimed debut album Darkness Will Rise in 2016. It saw them championed by the likes of Metal Hammer and Planet Rock, who crowned them ‘Best New Band 2017’ at their awards, and earned them slots at festivals such as Bloodstock, Hellfest, Wacken Open Air, Rock Am Ring/Rock Im Park and Download.

The band have continued to spread their wings, honing their craft, perfecting their sound and identity, and with the recent addition of vocalist Matt James (aka MJ) and guitarist Tony Maue bringing a new dimension and diversity to the band’s songwriting and sound, they’ve created the new era of The Raven Age which is evident throughout the entirety of Conspiracy.

Co-founder, guitarist and album producer George Harris explains, “We’re so proud of it – it’s definitely keeping within the spirit of the band but we’ve really expanded what we can do and delved into new topics and sounds. A lot of that is to do with what MJ has brought to the band. With him on board we’ve grown enormously from the first album.”

Drawing inspiration from their interest in historical myths and conspiracies, lyrically the tracks tell stories of desperation and inhumanity throughout different periods of time, delving into the lives and experiences of people from years ago.

The album is the second part to their story, where clues are left in everything from the artwork to the lyrics which point to what may later come to pass, and interlock with what The Raven Age is all about. They’ve created something more than just a record, but instead an artistic, conceptual identity as they set to write their own legacy.

“I’ve always been fascinated by the legend of the ravens of the Tower of London,” continues George. “The fact that the collective noun for ravens is a Conspiracy really inspired the album, the title and the artwork around it. In this fantasy world the ravens are actually being held captive at the Tower, they aren’t there of their own accord. Their wings have been clipped and they’re prisoners of the Tower to keep Britain from falling. This record develops the story with all sorts of twists and tangents”

The album opens with a harmonious instrumental, equipped with delicate guitar lines and an accompaniment of euphoric synths and strings before yielding into recent single ‘Betrayal of the Mind’, which was written as a result of mental health issues, spreading awareness through the lyrics of how it affects so many people in different ways.

It then leads into the raging metal riff of the aforementioned ‘Fleur De Lis’ and ‘The Day The World Stood Still’, which enters with a melodious dynamic, creating space between the album’s brutal moments, soaring into a momentous chorus showcasing James’ vocal capabilities.

Elsewhere the racing Christian mysticism inspired ‘Stigmata’ is filled with thunderous drum patterns from Jai Patel and heavy bass parts from Matt Cox, while the haunting intro of ‘Seventh Heaven’ explodes into a colossal outbreak of commanding riffs expertly executed by guitarists George Harris and Tony Maue before dropping to a stripped-back section with James’ exposed vocals taking centre stage.

Continuing their running theme of historic references, the calmer ‘The Face That Launched A Thousand Ships’ draws inspiration from the legend of Helen of Troy, whose incomparable beauty resulted in a fleet of a thousand ships setting sail to rescue her leading to the Battle of Troy. Similarly, ‘Tomb of the Unknown Soldier’ is named after the US monument which stands in tribute to those exhumed and unidentified from battles over the years.

Also included is ‘Surrogate’, the album’s debut track from earlier in 2018, and the sharp and fierce ‘Scimitar’ before the epically sullen, grand finale ‘Grave of the Fireflies’, which resumes the dynamic rise and fall that resonates throughout the whole of Conspiracy.

The album reveals a sense of unity, and determination which sits at the core of this group, standing as both a strong and hardworking collective who have shaped and delivered a musically mature and thoughtful release that will mark them as a band of the future. 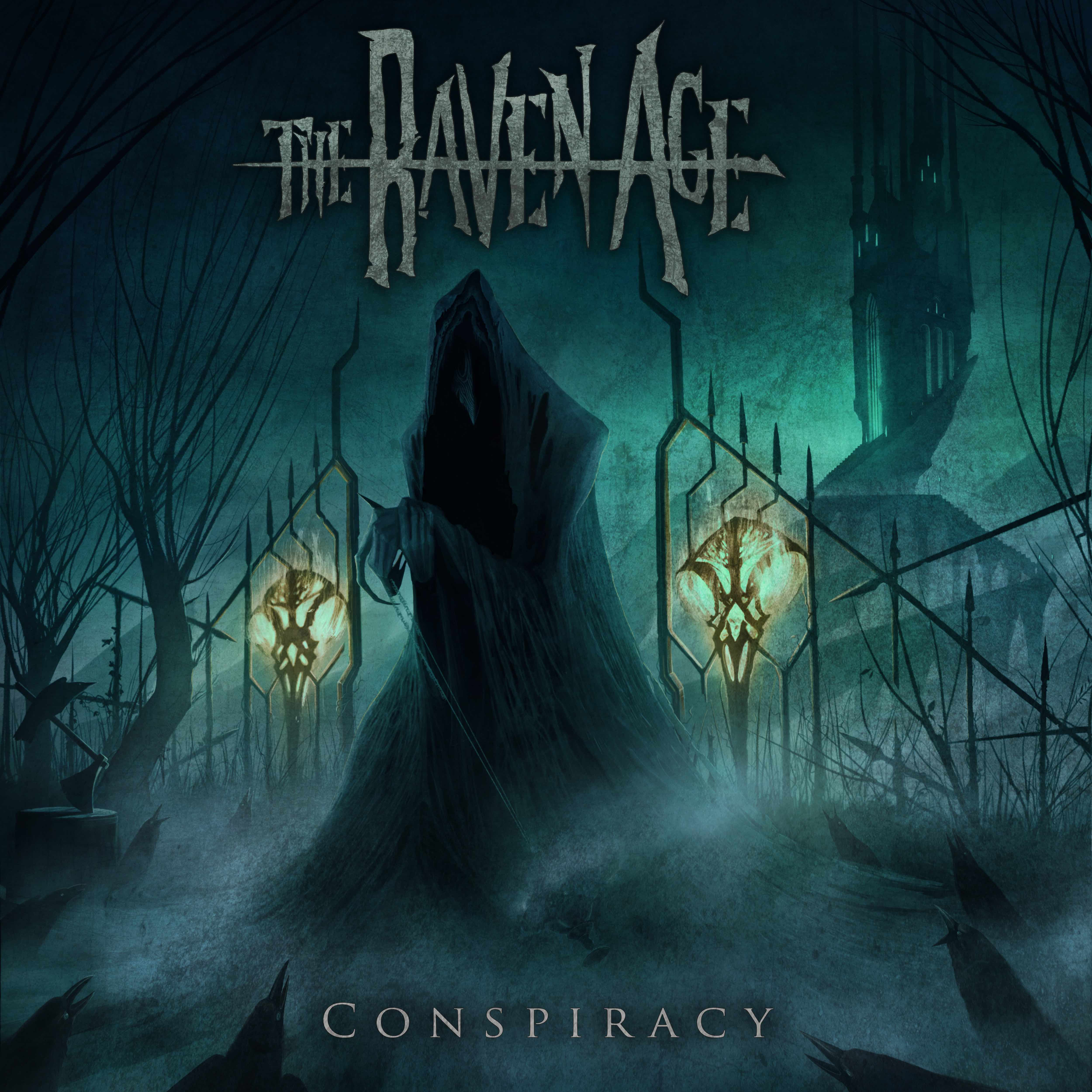