THE RASMUS TO REPRESENT FINLAND IN THE EUROVISION SONG CONTEST 2022

THE RASMUS TO REPRESENT FINLAND IN THE EUROVISION SONG CONTEST 2022 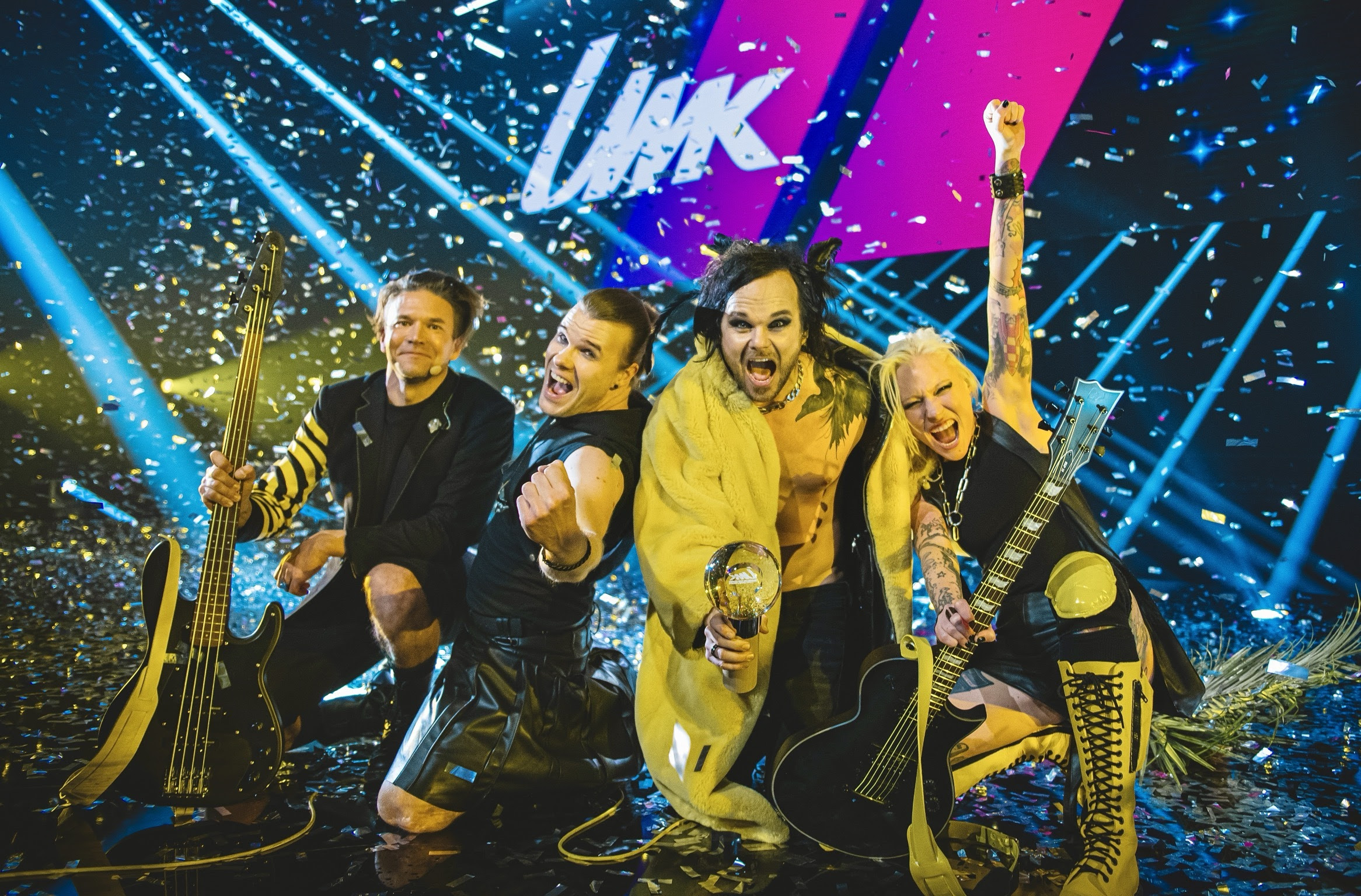 THE RASMUS are set to represent Finland in the Eurovision Song Contest in Turin in May 2022!

On Saturday night, The Rasmus were crowned the winner of Finland’s Eurovision selection contest, Uuden Musiikin Kilpailu (UMK), after delivering a knockout performance which won over both the international jury and Finnish public, earning the band a landslide victory with 310 points.

“We did it! We are so happy. It was a super tough competition, all the other songs were very good,” says vocalist Lauri Ylönen. “We were preparing so hard for this for six months. We are really taken and honored and we will be working like pigs to represent Finland in the best way in Turin.”

When the winner was announced in Finnish Yle’s live broadcast late Saturday night, the atmosphere in the Turku Logomo hall rose to the ceiling, and the winning band jumped into the air with joy.

“We sat at that table in the green room, and the band was about to collapse under that psychological pressure,” recalls bassist Eero Heinonen. “It was quite tense,” guitarist Emppu Suhonen adds.

“This is just amazing,” says Lars Tengroth, the band’s A&R at Playground Music. “We signed the band just when our label started in 1999, and now we have our first entry in the ESC together. I am so happy for the band, and I love them with all my heart. They totally deserve this win after long hard work, it’s not that they suddenly got lucky. It really shows that persistence plus talent equals luck!”

At a press conference, The Rasmus were asked how they feel about participating in the competition, after Russia having invaded Ukraine and being banned from the Eurovision Song Contest.

“This is an important issue and we are constantly thinking about it. It’s really shocking and distressing, and it has been really emotional,” Eero comments.

“What is happening feels very wrong. I watched the news on TV in my hotel room and cried. It felt twisted and wrong to go to the UMK rehearsals after that. It was like being on an emotional rollercoaster,” Lauri shares emotionally.

The Rasmus’ winning song Jezebel was co-written by frontman Lauri Ylönen and renowned producer-musician Desmond Child. Child has worked with rock legends including Bon Jovi, Alice Cooper and Kiss, and also produced The Rasmus’ 2008 Black Roses album. The Eurovision entry Jezebel was written in just a few hours based on Lauri’s demo.

Together for nearly 30 years now, The Rasmus are one of Finland’s most internationally successful groups. The Rasmus have released nine albums, won numerous music industry awards, and played gigs all over the world. Their biggest hit, In the Shadows, has broken the 100 million streaming mark on Spotify, despite being released many years before the streaming platform was even invented.

The Eurovision Song Contest will be held in Turin, Italy May 10-14, 2022. Finland competes in the second semifinal on May 12. 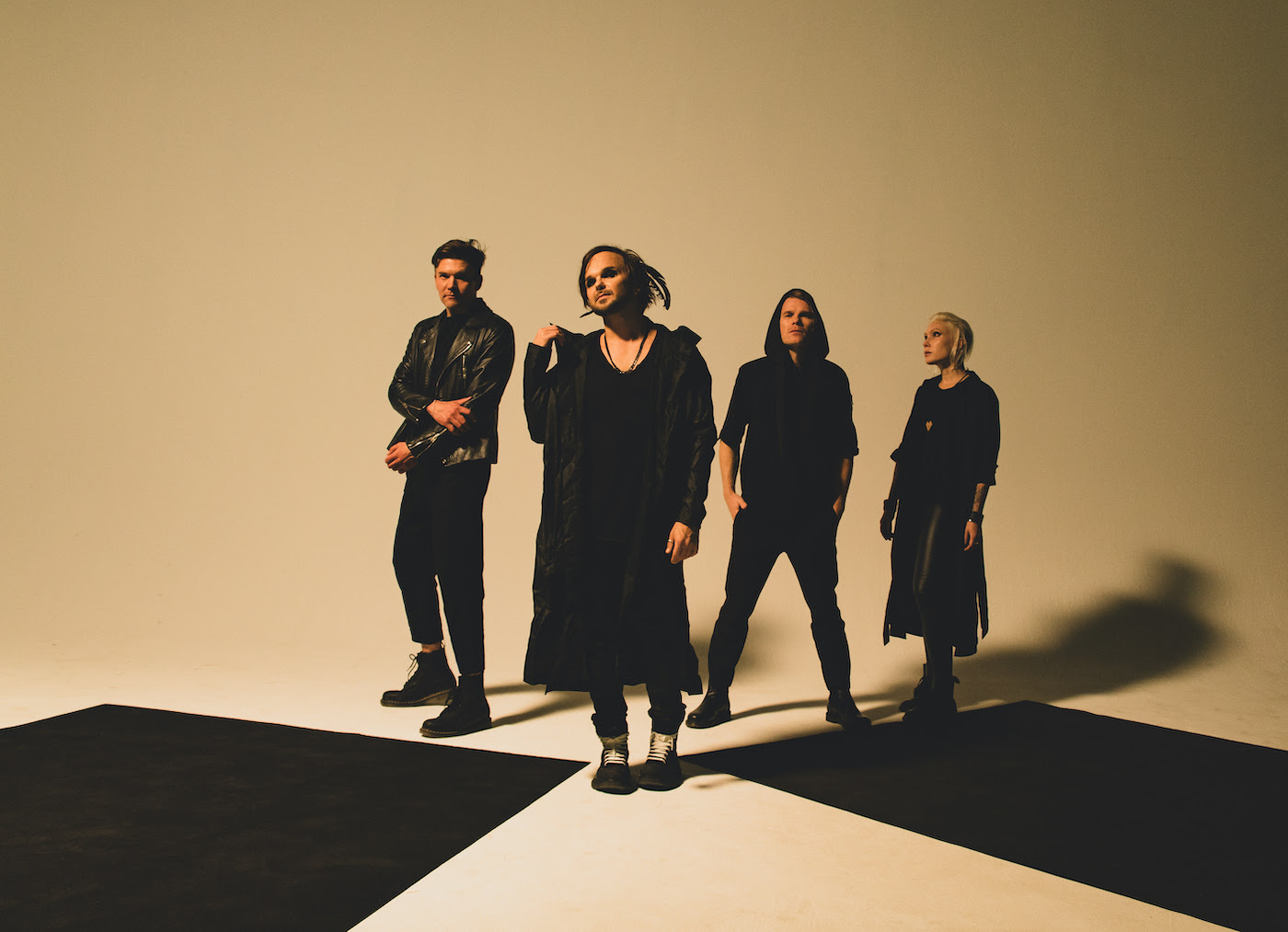