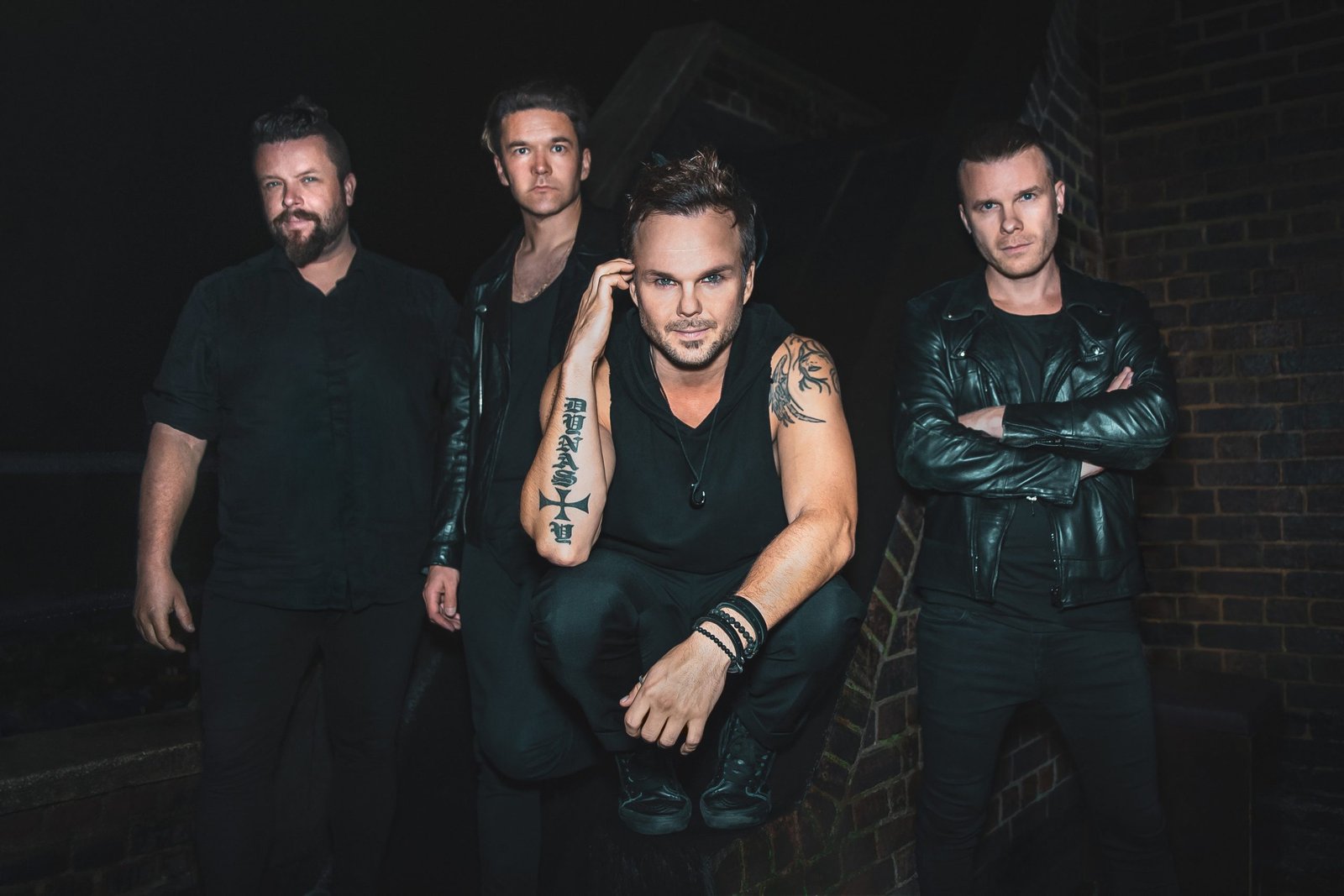 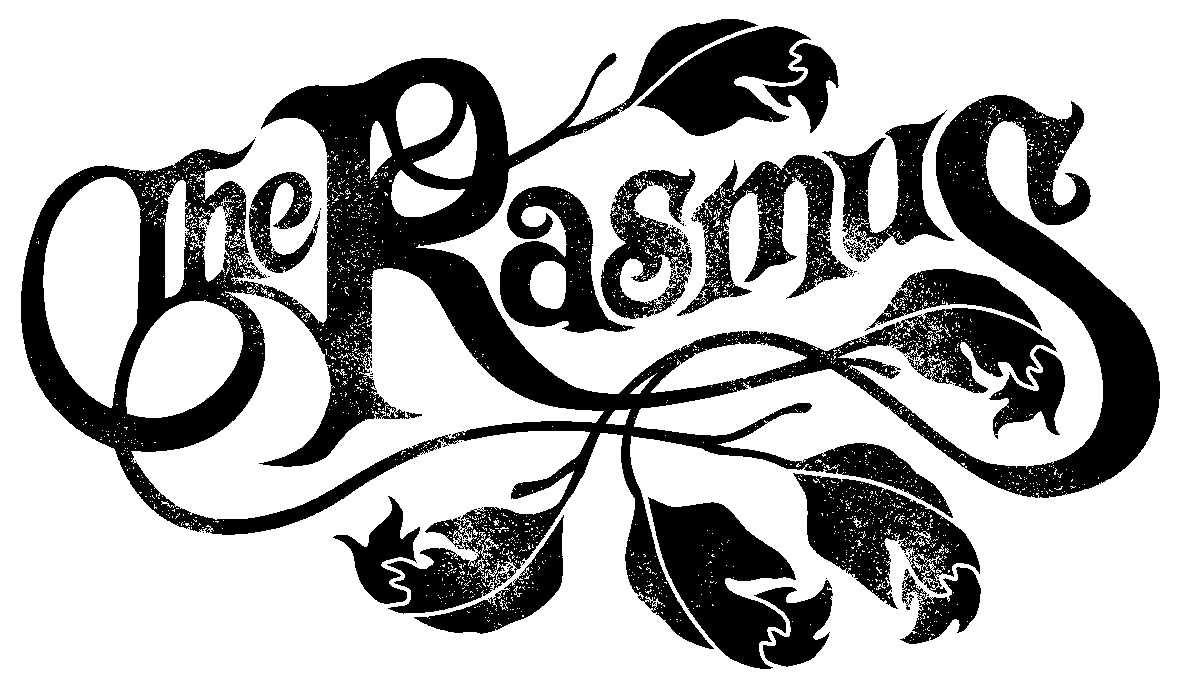 It’s been four years since the last The Rasmus album Dark Matters. During the last pandemic-infused year, The Rasmus have been busy recording their 10th album together with UK based, Danish born producer Joshua, whose credits include Kent, MEW, Kashmir, Guano Apes, Broder Daniel and Carpark North.

The Rasmus return with the first fruits of those sessions in the form of new single “Bones”! Watch the lyric video here and stream the single on all platforms here.

The Rasmus’ singer Lauri Ylönen discusses “Bones”: “It’s about bad karma. Whatever you leave behind in life, you’ll find in front of you one day. This song presents a slightly different sound but still has the typical dark layer of The Rasmus.”

“Bones” will be followed by more singles in the Autumn, leading up to a full album release in 2022 (details to follow). The band have also announced a worldwide tour for 2022 in support of the new album – check out all the dates below. Tickets are on sale now at www.therasmus.com. 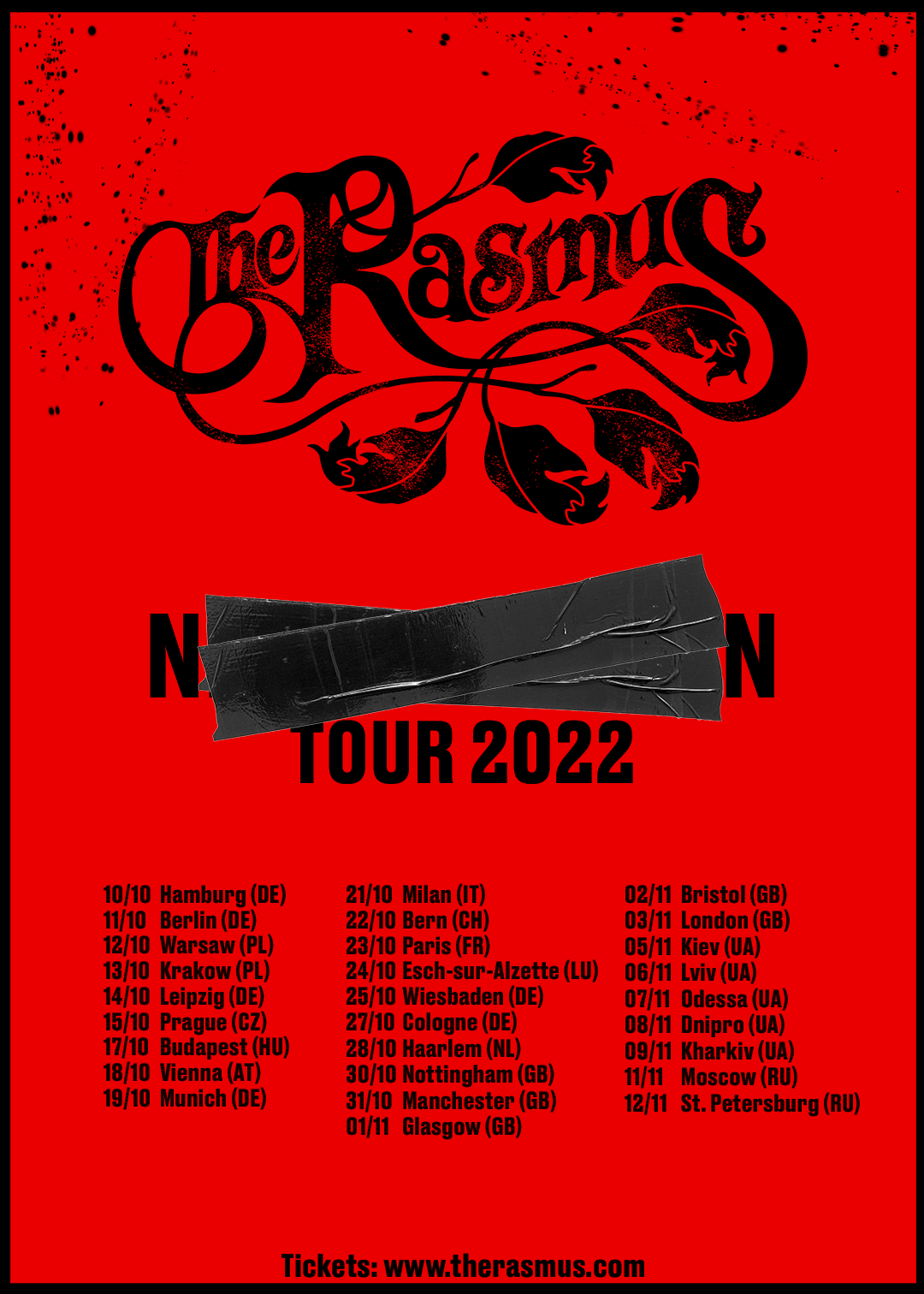 The Rasmus were formed in 1995 while the members were still in high school. Their debut, Peep, rapidly went gold in their homeland Finland, making the members rock stars at the age of 16. The follow-up, Playboys, also went gold and earned the group an Emma, Finland’s version of a Grammy. Their third album, Hell of a Tester, included “Liquid,” a track that was voted Best Single of the Year by Finland’s music critics. 2001’s Into album went double platinum in their native country, with its debut single, “F-F-F-Falling,” hitting the top of the charts. An international audience started to build, and the band toured throughout Europe. Their fifth album Dead Letters, released in 2003, became the band’s biggest breakthrough yet, due in large part to the success of the single “In the Shadows”. 2005’s Hide from the Sun went platinum in Finland. Their fourth Finnish chart-topper, Black Roses, was released in 2008, produced by Desmond Child. After the release of compilation Best of The Rasmus: 2001-2009 and a 2011 solo LP from Lauri Ylönen titled New World, The Rasmus released their self-titled eighth album, The Rasmus in 2012. The band returned in 2017 with the album Dark Matters. The Rasmus are still one Europe’s most in demand rock acts. They have toured Scandinavia many times as well as Central Europe, Asia, Japan, Canada, USA and South America.