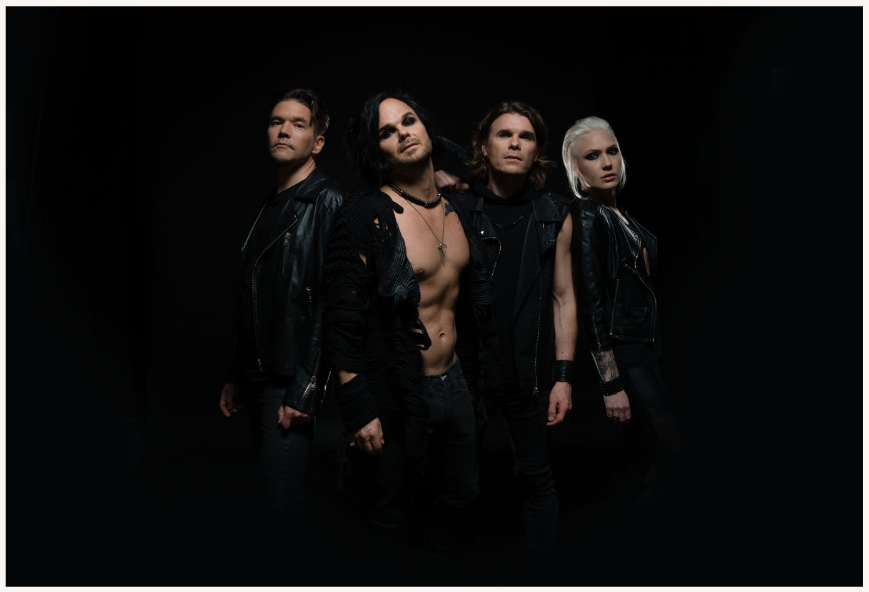 Today, multi-platinum selling rock band The Rasmus have released their tenth studio album Rise via Playground Music. To celebrate, the band has shared a video for the jubilant opening track ‘Live and Never Die’. The clip is made up of live footage showcasing the band’s high energy stage show and connection with fans.“Even though it’s the last track we wrote, ‘Live and Never Die’ ended up being the perfect opening track,” explains singer Lauri Ylönen. “I don’t think I’ve ever written anything with so many positive words and major chords. There’s a lot of motion and energy to it.”

Listen to ‘Live and Never Die’ and watch the music video here.

The last year has been particularly eventful for the Finnish rockers – from once again partnering with renowned songwriter / producer Desmond Child (Kiss, Bon Jovi, Aerosmith), to enlisting new guitarist Emilia ‘Emppu’ Suhonen and representing Finland in the Eurovision Song Contest finals back in May.

Speaking about the album, Lauri says, “The new album Rise took us three long years to finish. We went from our lowest low to the new glorious condition we are in today. We had plans to record the album in Eastbourne, in England, in 2020. But the COVID screwed everything up. We live in different countries, so we were stuck on different continents trying to record the album over the internet, on the laptop screen. And that really sucked. It was bad. But we tried and got some stuff done. It was a very difficult way to work, and time consuming trying to send the files across the globe to the other side of the world and put songs together like that. That finally ended up almost breaking up the band until the guitarist left us.”

“So COVID took its toll but maybe it was supposed to happen, because right after that, many good things started to happen. We wrote ‘Jezebel’, that became a huge success. We met Emppu who became the new guitarist in the band and her appearance in the group, it’s just amazing. She’s so talented and she really fits the band perfectly. She brings new energy and takes the whole band to a new level.”

“The album was first titled Nightdivision, due to the existing conditions of COVID separating us from each other. But after all these positive things happened, we wanted to rename the album to fit the mood better. The Rasmus have always been a mix of melancholy and hope and now, more than ever that is what we are.”

With songs like ‘Jezebel’ and title track ‘Rise’ launching The Rasmus into a bold new chapter of their career, supported by a European tour in Autumn and worldwide dates through the following year, more great things are to be expected. The band have never felt more primed for glory, believes Lauri, and given the quality of their new music, few would dare doubt him… “Honestly, this is the strongest this band has been in ages,” he summarises. “Eurovision was an experience from another dimension, Emppu helped heal us and ‘Jezebel’ got us back together as a team. We’re a band who dare to dream again.” 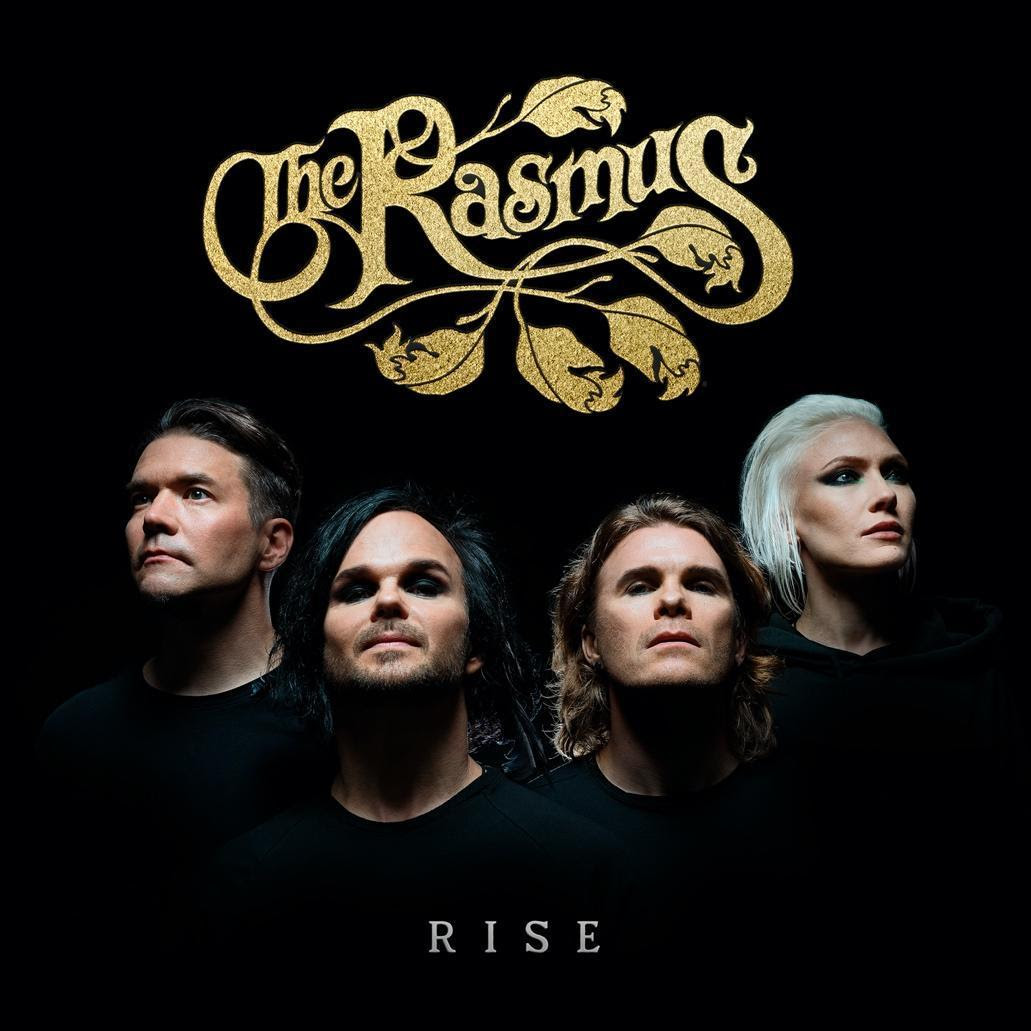