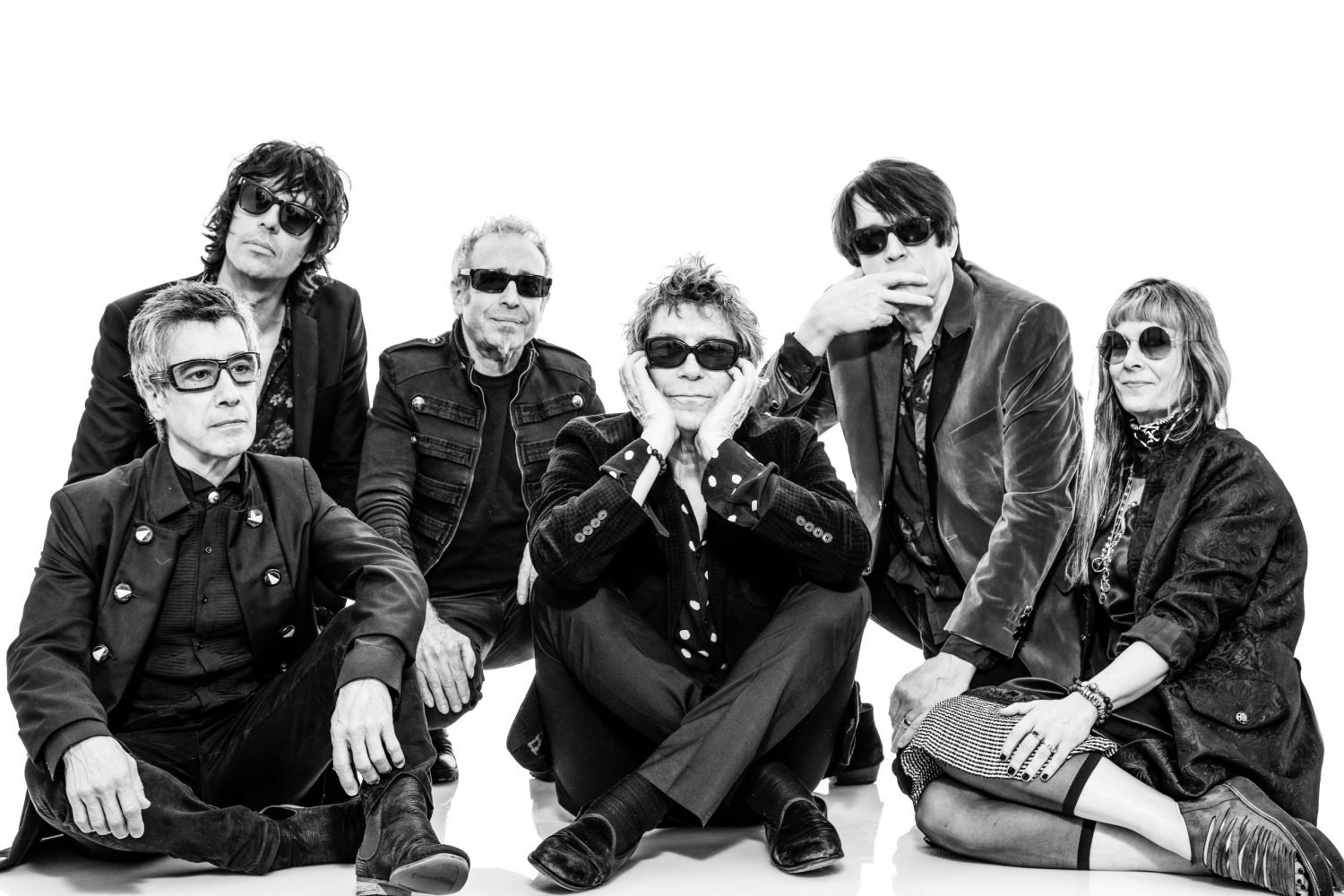 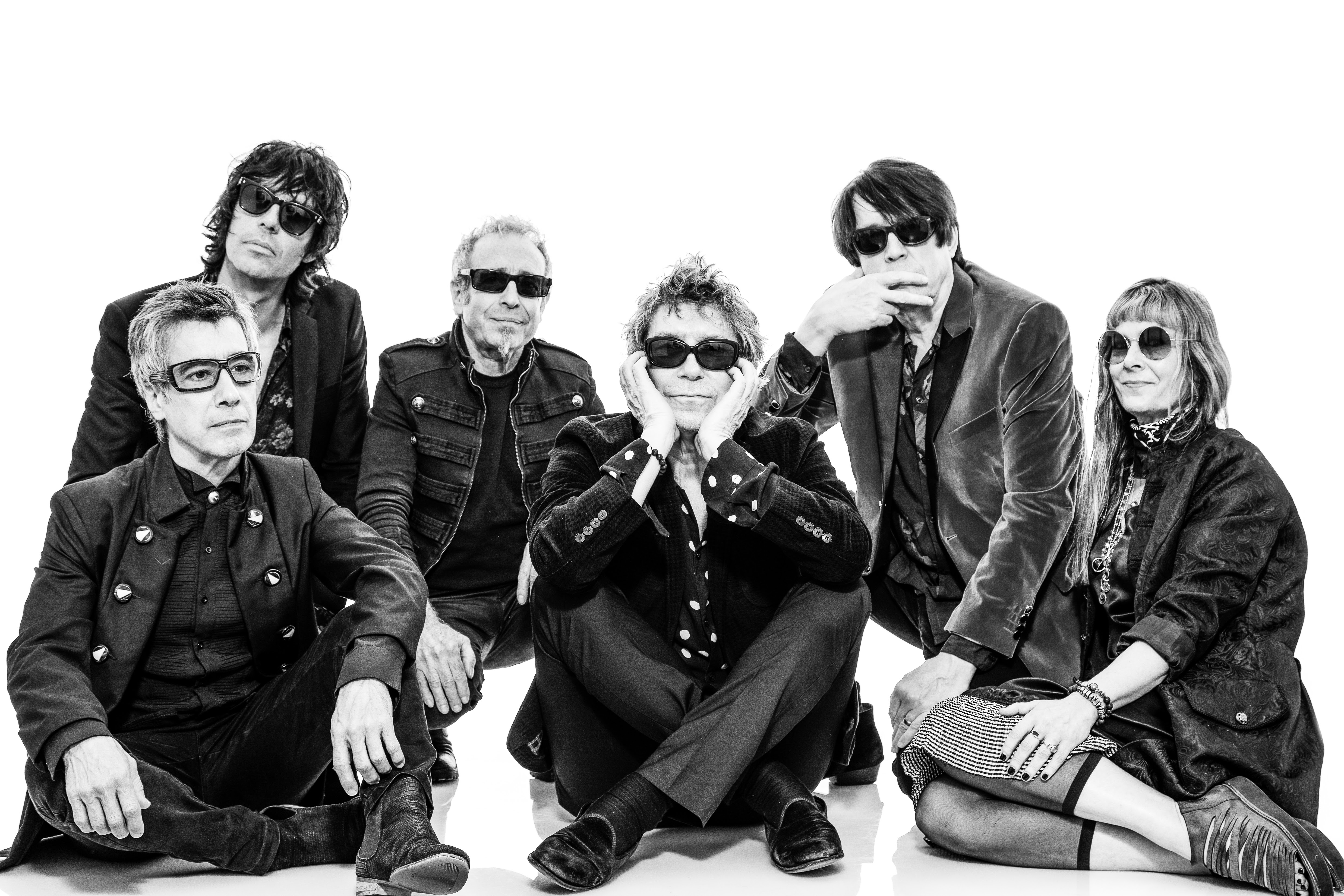 “‘Made of Rain’ is like a long-overdue catch-up with a much-loved friend”  THE SUNDAY TIMES
“…their strongest since Forever Now”  MOJO
“An elegant and grand showstopper”  UNCUT
“…retains the qualities we loved in the first place…and we wouldn’t want it any other way.” THE SUN
“Made of Rain isn’t a comeback—it’s a new road.” PITCHFORK

A year on from the release of their first album in 15 years and to celebrate the 40th anniversary of their classic second album ‘Talk Talk Talk’, The Psychedelic Furs announce the rescheduled dates for their 2021 tour.

Made Of Rain became the Furs’ second highest charting UK Album ever and featured in the 2021 end of year Best Albums roundup in Mojo, Uncut, Classic Pop and Vive Le Rock among others.

The Psychedelic Furs tour through September – October and play seven rescheduled UK shows, including their eagerly anticipated debut at The Royal Albert Hall (October 3rd), as part of the Made Of Rain Tour.
Tickets for all UK shows are available now from: https://www.axs.com/uk/artists/104875/the-psychedelic-furs-tickets

Made Of Rain was produced by Richard Fortus with The Psychedelic Furs, whilst mixing duties were handled by Tim Palmer (David Bowie, U2, Robert Plant). Made Of Rain is available on CD, Double Gatefold vinyl, digital download and stream via https://psychfurs.lnk.to/MoRPR

In recent years the band has continued performing, playing acclaimed shows at The Hollywood Bowl, All Points East, Hyde Park and Benicàssim, plus a celebrated run of UK shows including headlining Robert Smith’s Meltdown at the Royal Festival Hall. Most recently, the band performed a sell-out tour of the UK and Europe which culminated in a triumphant show at the Roundhouse in London.

The Psychedelic Furs legend has continued to grow in the 21st century with the band’s catalogue achieving over 150 million streams. Since arriving, and in some way defining, the post-punk landscape four decades ago, The Fur’s influence continues to resonate, with The Strokes, The Killers, Foo Fighters and even Bob Dylan tipping their hats to them. 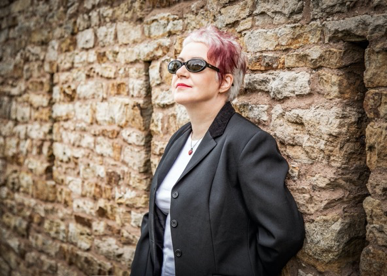 Joining them will be the incredible Pauline Murray, who is set to bring her unique blend of 80s pop and punk soundscape, to thrill audiences all around the nation. The artist first came to prominence as the lead singer and bass guitarist of pioneering punk band Penetration. From Ferryhill in County Durham, the group played at the legendary Roxy in January 1977 during the first hundred days, after which their exciting live shows and demos led to Virgin Records releasing classic anthem Don’t Dictate as a one off single in November. Two albums – Moving Targets and Coming Up for Air both sold respectably, while the band built up a dedicated live following and toured America for five weeks in the summer of 1979.